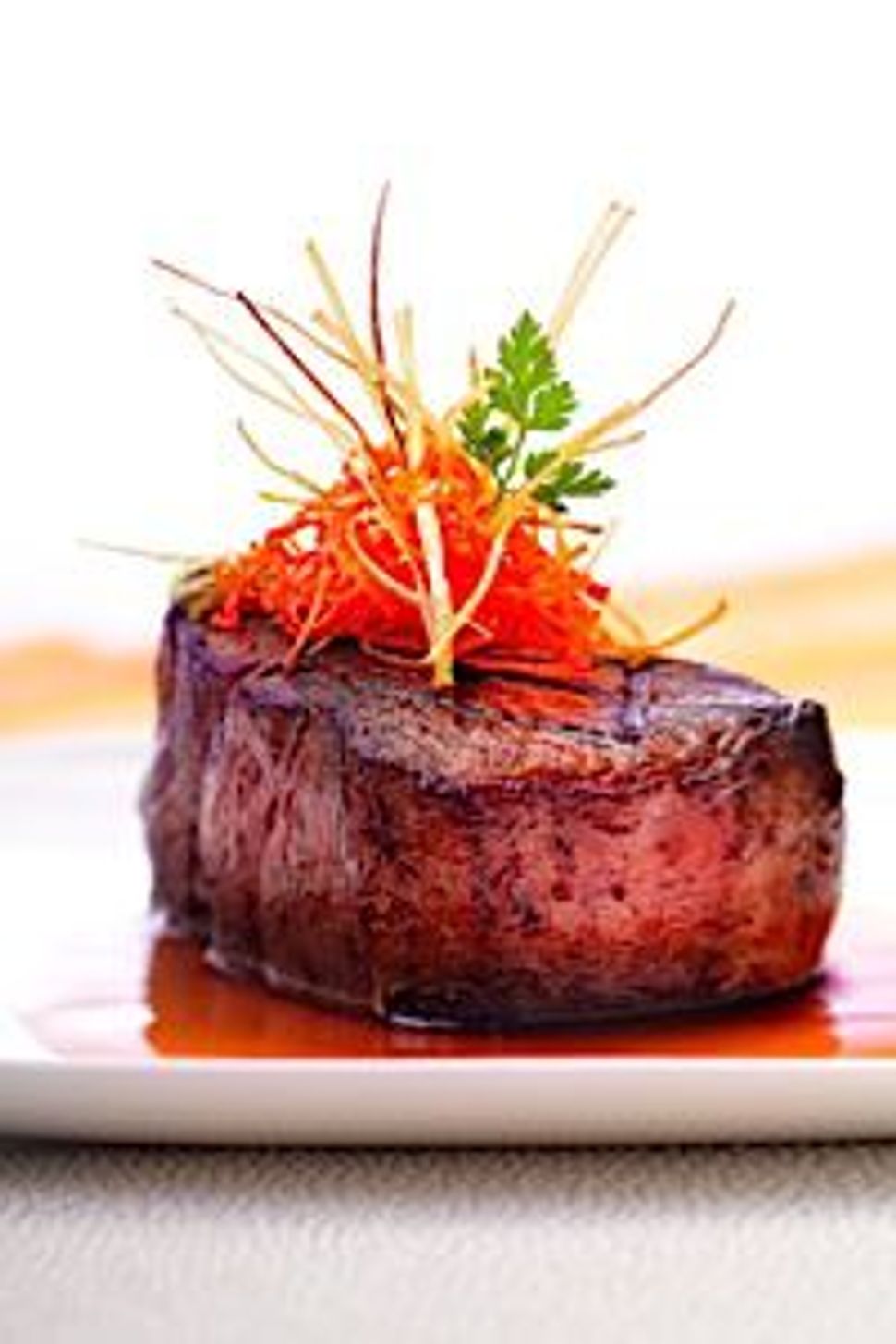 It’s a kosher carnivore’s delight lately in Manhattan. Hot on the heals of news that The Prime Grill is moving to a larger location in order to accommodate more diners, we learn that La Brochette is coming to 340 Lexington Avenue in Murray Hill. The new kosher steakhouse, is replacing La Carne Grill, whose name leaves no doubt that it served a similar cuisine.

The owners of La Brochette plan on renovating the two-story property, which they are renting for a cool $25,000 (give or take) per month, to create a higher-end kosher eatery (possibly with a roof deck). According to the Commerical Observer, La Carne Grill was appreciated by the kosher-eating community and served as a neighborhood hangout for many years. However, some patrons had been recently noting that the restaurant was in need of upgrading and redecorating.

Chris Okada of Okada & Company, who represented the new tenant in the real estate transaction, told The Forward by phone that his clients are not speaking to the media at this time about their interior design or menu plans for La Brochette (but we’ll have details for you when they are). Okada said he expects the new tenants to have completed their renovations and to have the restaurant’s doors open for business in three to four months from now.

Stay tuned. Sounds like things are going to start to sizzle in the spring.