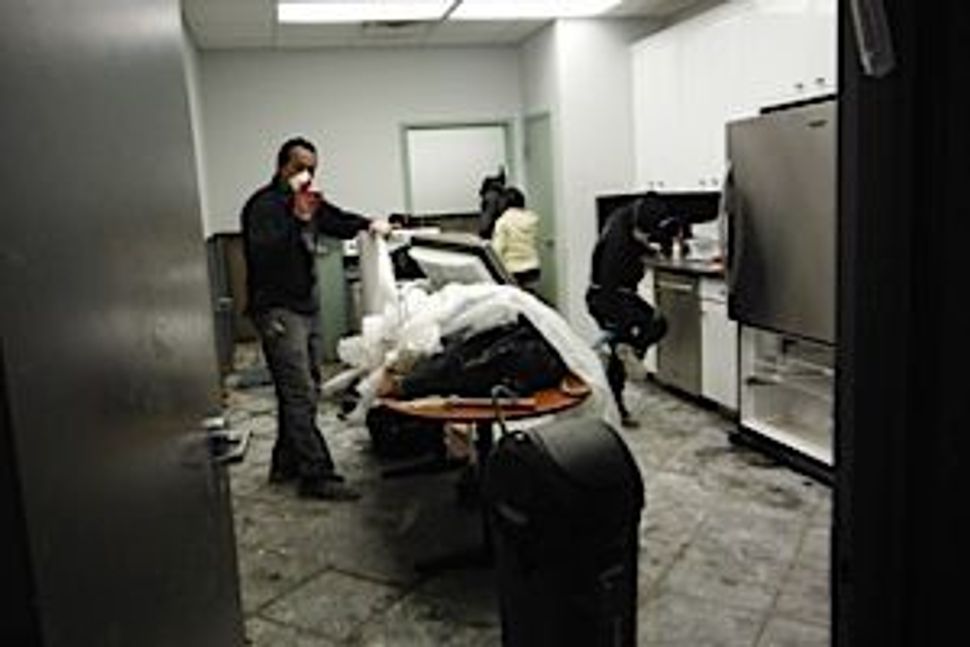 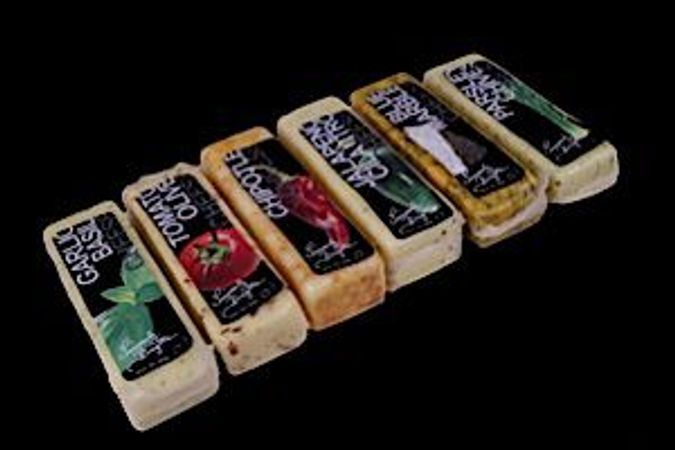 “I used to wake up in the morning crying. My whole team was in my living room! It was a nightmare,” Mizrahi, 55, said.

Mizrahi is the C.E.O. of Anderson International Foods, a small kosher cheese company that supplies stores and restaurants around North America and in Australia. A Parisian with a lifelong love of cheese, it was a natural fit when she discovered that the company that turns out 20 varieties of artisan cheese was for sale.

In 2008 she moved the company from L.A. to New York and two years later the company settled into a beautiful, historic warehouse once owned by Ambriola, an importer of Italian cheeses.

On October 29, all 20,000 square feet of the warehouse flooded. Denied claims by multiple insurance companies and still waiting to hear from FEMA, the small company has rallied to save its warehouse, starting almost from scratch in order to rebuild and return to 100% production. The Forward caught up with Mizrahi to see how she’s doing three months after the storm. 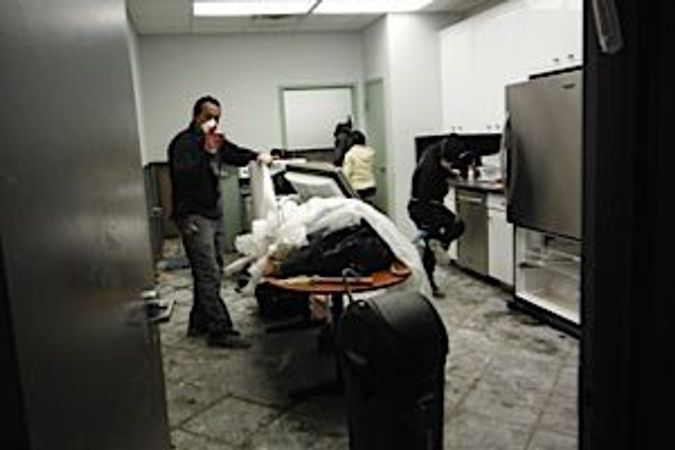 Can you describe the damage Sandy did to your warehouse? We were flooded with more than four feet of water — yucky, disgusting Hudson water. We had to gut the place to the bones. We hired a professional team to come do the work for us, and they ripped open the walls to let everything dry. Our electricity, refrigerators, everything was out — forget about it.

How significant were your losses?

In inventory alone — spoiled cheese, destroyed appliances — we lost two million dollars. The damage to the building was another half to three-quarters of a million.

How are you paying for the repairs?

We didn’t get any insurance money, no money from FEMA. All these insurance policies, they have these little clauses that exempt them from having to cover. We’re in the process of hiring an attorney, you know, because we’re not insurance experts. We’re paying for all the repairs and reconstruction ourselves. But we’re like one big family here, we’re sticking it out.

How is recovery going?

Things are getting back to normal. We’re back to about 90% production, all our employees are here. No one even took a day, and we didn’t let anyone go. The people here make the company. We want to repair our roof, which was nearly destroyed, as soon as we get permission from the city. It would be nice not to get rained on, you know?

You know, we had Kosherfest only about a week after Sandy hit. It’s a huge trade show where all the kosher food companies come — a big deal for us. It was on November 13, and we weren’t sure we’d able to pull it off. We had no cheese! We had to go to our retail stores and distributors and say, “What do you have for us?” Let me tell you, they supplied us. Our table was just beautiful! Nobody could even tell what had happened.

Tell us about your love of cheese.

I always was passionate about good food! I grew up in a suburb of Paris and would come home at 12 years old and have a piece of Brie as a snack. I grew up in a family that loved fine foods, so it was only natural for me to own my own kosher cheese company.

What are your goals for the company’s future?

We’re really excited about a new line of cheese we’re working on called Les Petites Fermieres. These are full-flavored Jacks, cheddars, muensters. We’re working hand-in-hand with cheese makers and formula technologists to produce the best kosher cheese you’ve ever had. The biggest misconception about kosher cheeses is that they all taste the same. We want to dispel that myth.