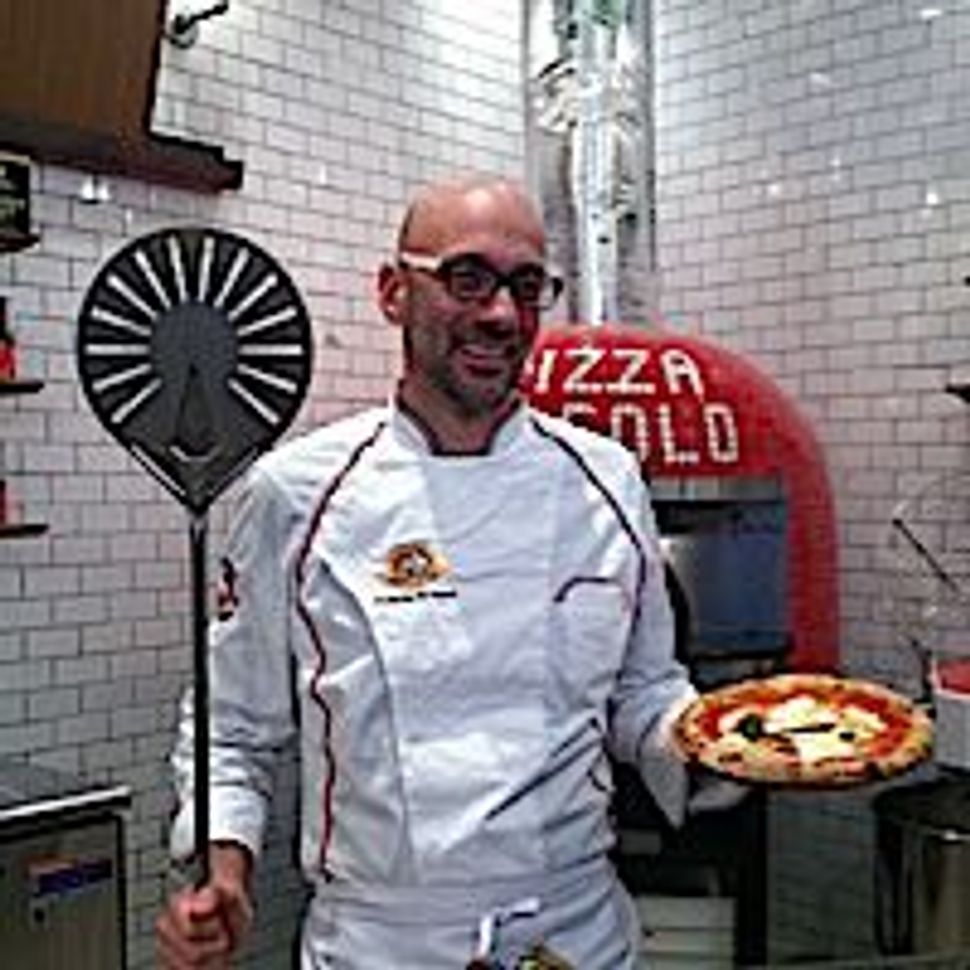 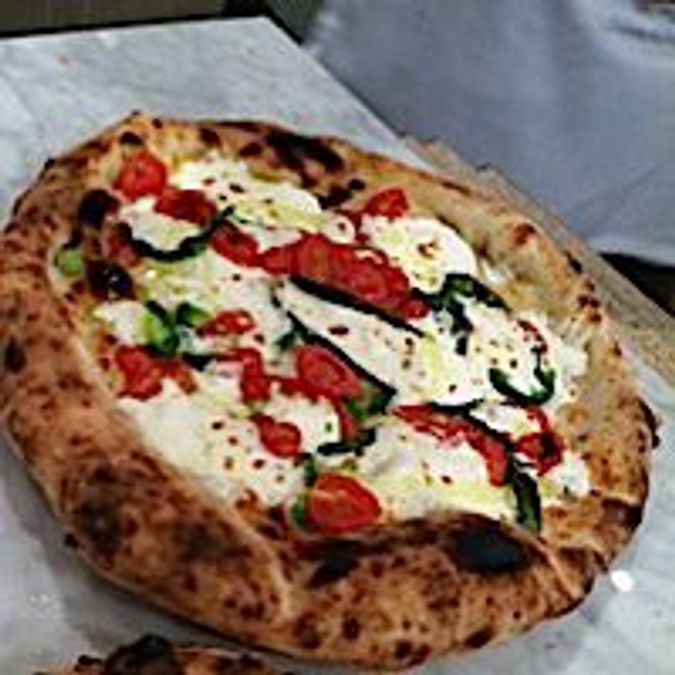 To say that New York City is the place to eat pizza is like saying New Orleans is the place to celebrate Mardi Gras — it simply goes without saying. But the pie that made New York famous for isn’t what it once was. Pizza lovers and pizzaioli (the men who make pizza) have moved away from the single slice and towards artisan interpretations that are served by the pie — as any good Italian would tell you they should be. These stellar pizzas are made with Caputo flour, baked in ovens schlepped over from Italy and topped with house-made mozzarella.

Kosher pizza lovers have sadly been left out of this almost entirely. Sure there’s good kosher pizza. But authentic Neapolitan kosher pizza? Sorry, but it just doesn’t exist. Hopefully, that will change on Monday with the opening of Pizza Da Solo, the newest restaurant in the Prime Empire. The tiny midtown takeout shop will be headed up by master pizzaioli Giulio Adriani. The owner and chef of noted pizzeria spot Forcella, Adriani started his career at 13 in Naples and has gone on to be certified as a Neapolitan Pizza Master by two Italian culinary associations.

The pies at Pizza Da Solo will be made in traditional Neapolitan style, meaning the dough will be flash-fried, topped and then finished in an 1000 degree wood burning oven from Naples. (The shop’s pizza makers spent a year working under Adriani at Forcella to learn the technique.) The 10-inch personal pies will come in traditional interpretations like the Margherita and modern takes like breakfast pizzas — think egg topped pies and one with smoked salmon — as well as dessert pizzas spread with Nutella a la Max Brenner.

Adriani worked his way around perhaps the biggest challenge in making exceptional kosher pizza, cheese, by making his own. “I tasted many kosher cheeses and all were very weak in taste. So I decided to make our own mozzarella with the same recipe I use in Forcella but starting from kosher milk,” he told me via email. He has also found sources for kosher Caputo flour and San Marzano tomatoes. 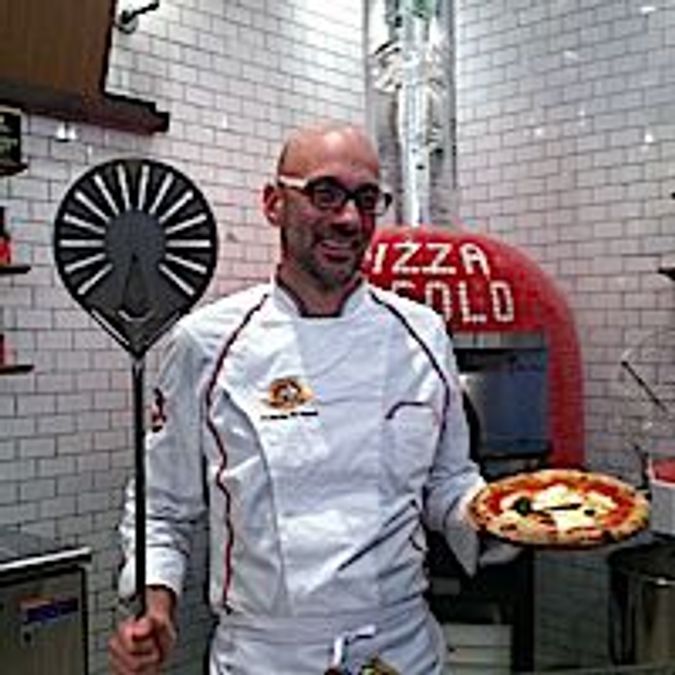 We’ll have to wait (hungrily) until next week to get a taste, but the New York Times which got an early bite, reports: “It’s worth the splurge for the truffle, made with ricotta, arugula, pecorino, high-quality truffle oil and, while they last, shaved black truffles. ($38)”

The pizzeria is also the first step in transitioning Solo, which is located next door and owned by Prime, from a meat restaurant into a dairy one.