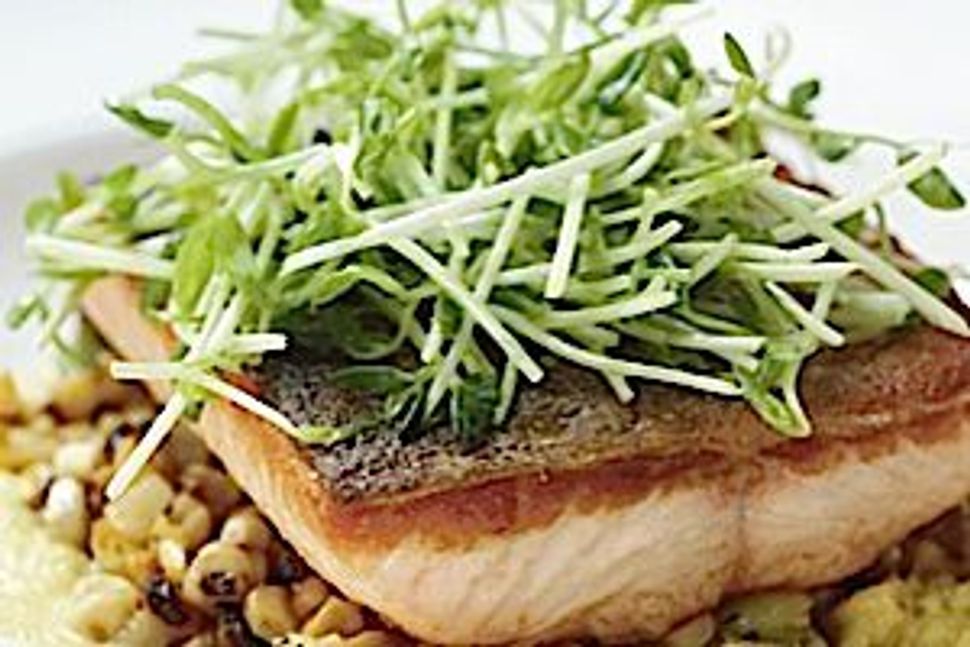 Jezebel may be a fitting moniker for an irreverent feminist blog, but the Orthodox Union thinks it’s not a good name for a glatt kosher restaurant.

The Jewish Week reports that the hip, super-stylish Soho restaurant is being made to undergo a rebranding as a result of its seeking kosher certification from the OU. Paying homage to a 9th century B.C.E. queen of ancient Israel who built temples to pagan gods and negatively influenced her husband King Ahab, may have worked until now. After all, the restaurant touted its “decadent” atmosphere on its website.

But now that it has decided to try to attract more traditional kosher diners, Jezebel is being thrown out (though perhaps not as violently as the actual biblical queen was).

“We felt the name Jezebel does not represent a person who has a positive reputation in the Tanach [Bible] and was not a name we want to promote,” said Rabbi Moshe Elefant, the head of the OU’s kashrut division. Notably, this is the first time that the OU has insisted on the renaming of a restaurant.

In terms of culinary changes at the 2-year-old establishment, which until now was supervised by Rabbi Ahron Mehlman of Lakewood, N.J., there will be a new chef, and all wine served with be mevushal (cooked at high temperatures to ensure they are kosher in case of possible contact with non-Jews or non-Sabbath observers).

The owners of Jezebel — we mean, JSoho — did not respond to a request for comment. They’re probably busy ordering new signs, updating their website, and printing new menus and business cards.