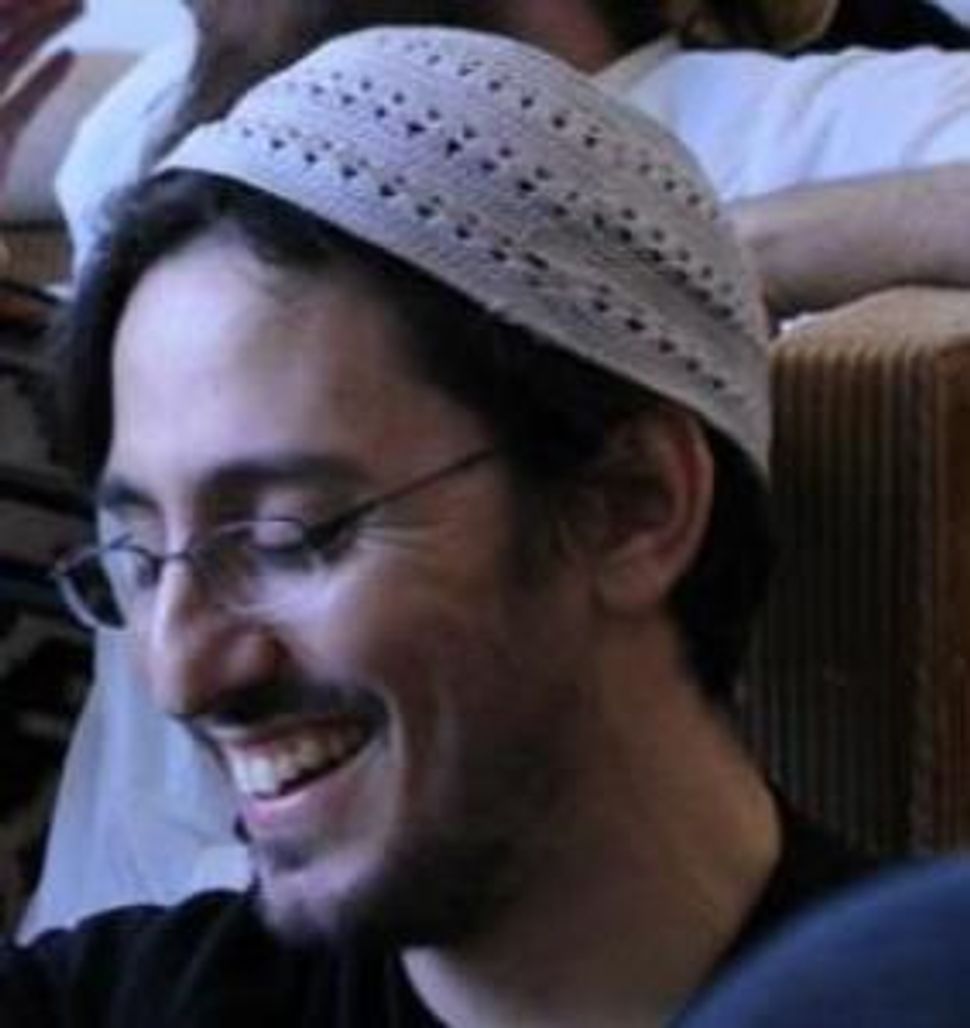 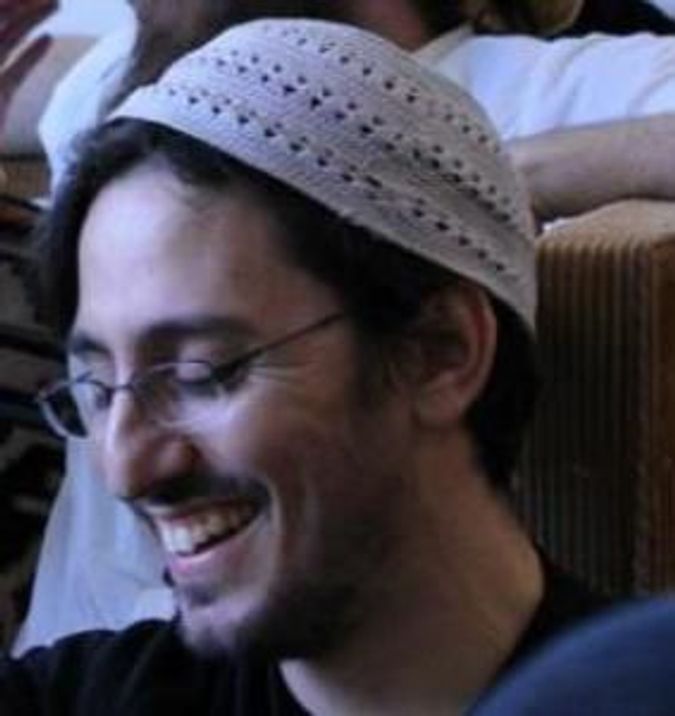 What do you get when you mash-up ‘Fruit Ninja’ (the popular touch screen game) with the laws and procedures of the ancient sacrificial cult embedded in the Torah? You get “LEVITICUS!” A downloadable game for your smartphone or tablet by the folks at G-dcast.com. The game play is remarkably similar to the premise of Fruit Ninja, except instead of slicing watermelons, pineapples and kiwis, you are slicing up goats, bulls and flour offerings.

The setting is straight out of the Torah, right inside the Mishkan (mobile holy space of the Israelites), You are the Kohen (Priest) responsible for the daily sacrifice prescribed in Leviticus chapters 1,2 and 5. Your goal is to make it through the weekday sacrifices so you can merit the honor of the Shabbat slaughter-fest, which includes the special ‘musaf’ offering. A video game where your goal it is to make it to Shabbos – dayenu. But the animals come at you fast and you must slaughter each one, in multiple combinations for extra points. You must NOT kill any animal with a blemish it says in Leviticus 22:19. Not only must you discern healthy from unhealthy animals, but non-kosher animals are also thrown at you. If you contaminate yourself by offering up a lobster to Hashem, you get one strike. Three strikes and you are out, only to start again at the day one Maariv. All mistakes are one strike, except one. If you slaughter a pig, the most abominable animal in the Torah, game over immediately.

The game is strangely visceral. As you swipe the board over the flying animal, you are decapitating the animal, accompanied with the specific sound of that particular animal. Not the sound of a dying sheep, but you get the point. By severing the head and seeing blood, you lose the nuance of a proper shecht (kosher kill) but you get a glimpse of the sheer volume and gore of ritual sacrifice. If you have never witnessed live animal slaughter, this game will force you into awareness of that fact.

Leviticus succeeds as an educational tool because you are learning things without realizing that you are learning. For example, utilizing the Maariv (evening), Shacharit (morning) and Mincha (afternoon) sacrificial structure, references still used today, the game connects the player to rhythm and history of the liturgical cycle. Also embedded in the game are the multi-tiered biblical usages of slaughtered animals. In addition to performing the specific chain of sacrifices from Leviticus, each day completed takes you to a barbeque scene where you see which animals are eaten by the priests. In addition, there is a bonus round where you sprinkle the blood of the dead animals onto the alter, another ancient ritual described in the Torah. In the literal sense, players of this game understand what it must have meant to have blood on our hands literally.

The constant flow of bleeding dying animals begs the question, is this game appropriate for young children? Other than the icon of a dead bull’s head, there is no visible warning when you download the game. Should this game be rated “mature 17+” ? Not if we take our biblical education seriously. One of the central verses in the Shema says, V’shinatam L’vanecha, and you shall teach your children. Judaism and Torah have survived thanks, in part, to this highly personalized commandment. With that in mind I showed the game LEVITICUS to my six year old niece and three year old nephew, both veterans of fruit ninja, so I knew the gameplay would not be difficult. The two children were the litmus test to a key question this game poses: How should we be teaching the concepts of Vayikra today? Is it really inappropriate to be more in touch with animal slaughter?

What are the implications of hiding these concepts from our young because we cannot stomach it? What does it say about our own relationship to animals, meat and the world of slaughter hidden from most of society today. Incidentally, the shock of killing animals did not last long for these two children and they played the game. Although ultimately, they still preferred Angry Birds.

In their own words of the G-dcast staff this game was created, “to make the Bible a bit easier to read.” It does a lot more than that. With the book of Leviticus upon us this Shabbat, download this game and see if they were right.

Reb Ezra Weinberg is a freelance rabbi living in New York City. He is a ritual musician, educator, and activist with a focus on bringing the obligation of simcha (joy) back into our lives. For more information visit rebezraweinberg