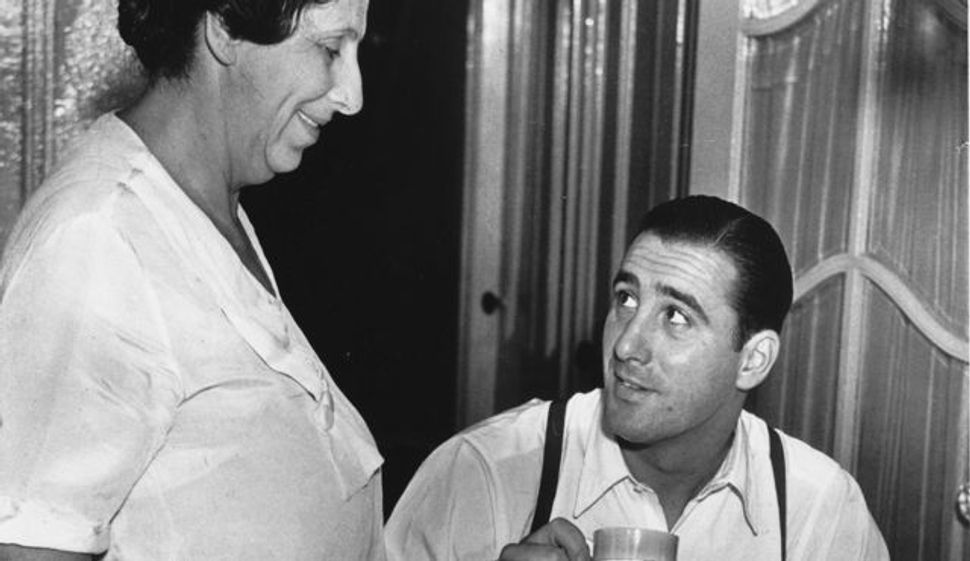 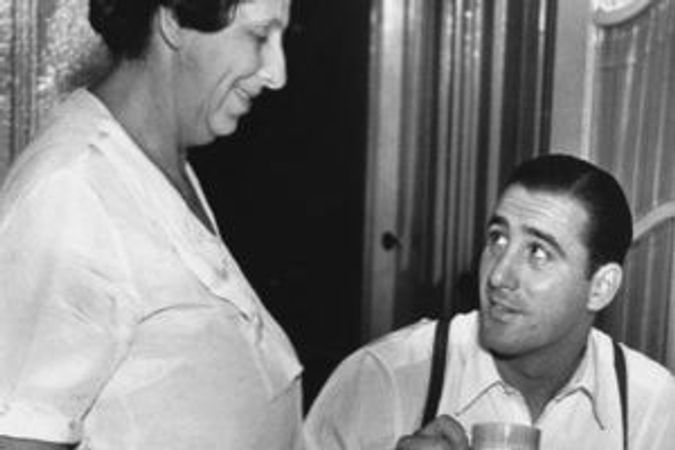 In 1938, with 58 home runs for the Tigers, Hank Greenberg’s mother made him a promise. “There’s a rumor that if Hank had hit 60 home runs, which would either tie or beat Babe Ruth’s record, my mother-in-law would do whatever one does with gefilte fish. Cook it, bake it, stuff it,” Marilyn Greenberg, Hank’s sister-in-law, told filmmaker Aviva Kempner in an interview.

A Sports Illustrated article from 1982 added some more details to this tale of a Jewish mother’s promise to her son. Hank’s mother, according to the article, pledged to prepare for him no less than 61 gefilte fish, once he breaks the 1927 record of 60 homers. Greenberg had five more games to play that season, but he never hit another home run.

The story of the last games of the 1938 season and the speculations over why Hank didn’t hit another home run that season are some of the most fascinating parts of Aviva Kempner’s 1998 Peabody award-winning documentary, The Life and Times of Hank Greenberg, which was released on DVD earlier this month. Just in time for the new baseball season.

Hank Greenberg was a five-time Major League Baseball All-Star, a two-time American League MVP, and a Hall of Famer. “He was also Jewish – in a time when a generation of Jews was struggling to find their way in the New World, Hank Greenberg transformed the way non-Jews viewed Jews, and the way Jews saw themselves,” Kempner wrote in her introduction.