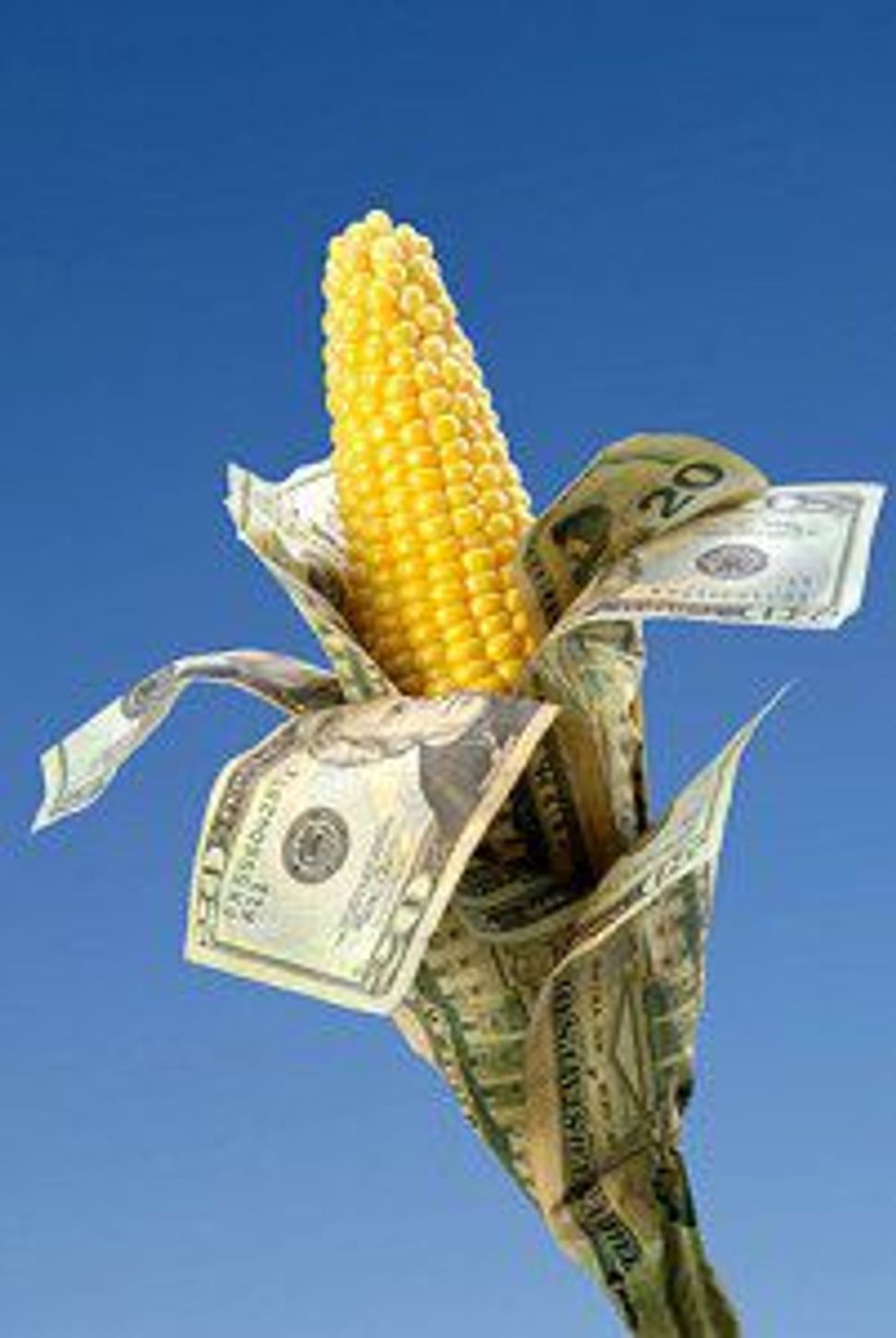 A majority of the Appropriation Act is related to military spending, however there is one section which is responsible for this deregulation. The clause (sec. 735) is one sentence that totals 200 words and is overbearing in its legal jargon, and while it is clear that the intent of the rider is to offer non-regulated status to biotech corporations like Monsanto and is understood to specifically protect GMOs, nowhere in the rider can such language be found. Yet, it is known that the rider was originally the idea of Monsanto lobbyists and was moved through the legislative process by a lawmaker who has received large campaign donations from Monsanto. For these reasons, in much media coverage the rider is being referred to as the Monsanto Protection Act. For those of us not well versed in legalese, this can all seem incomprehensible. And it can be a frustrating and disempowerment element of our democratic process. Knowing that lobbyists and corporations have so much influence in government makes the whole process seem a little less democratic. It makes one wonder, perhaps our nation would be better served by a more simple legal process with more simple and easily understandable legislation.

There is a fundamental principle expressed in the Torah, “that which I command you this day is not too wondrous for you nor is it far…for this matter is very near to you – in your mouth and in your heart, to do it.” (Deut. 30:11-14) In other words, the Torah envisions law as a livable and comprehensible reality. The Rabbis have a similar principle in the Oral Torah, that in Jewish Law we are never to make a decree of law, custom or practice which a majority of people cannot uphold. Based on the Talmud, Rambam codified in his Mishneh Torah, “A court which sees fit to make a decree or statute or establish a custom need to dwell on the matter and to know first whether or not a majority of the public are able to live by them; we only establish decrees which a majority of the public can live by.” (Hilkhot Mamrim 2:5)

Yet, at the same time, there are categories of Jewish law which are deemed significant enough to warrant being ruled upon only by expert judges, such as certain types of damages and capital cases. Similarly, in theory, our society has determined that matters of federal legislation are too significant to be left up to those of us who do not intimately understand the legal process which is why we elect expert lawmakers to hold that responsibility. Just as many claim the legal process employed in Congress is mind numbingly complicated, many feel similarly about Jewish law. And just as Jewish law has its own consistent logic (even if to some it seems illogical), we also know that the Congressional system has its own internal and consistent processes.

Even if Jewish law can be incredibly complicated and even incomprehensible, the notion that the codes and laws by which we live be livable and understandable is very significant and instructive. When our legal system becomes so complicated average constituents are disempowered and intimidated by the process. For a truly successful democracy, we would all be served by the incorporation into our systems by the principle envisioned by the Rabbis and imparted by Rambam in his code of Jewish law.