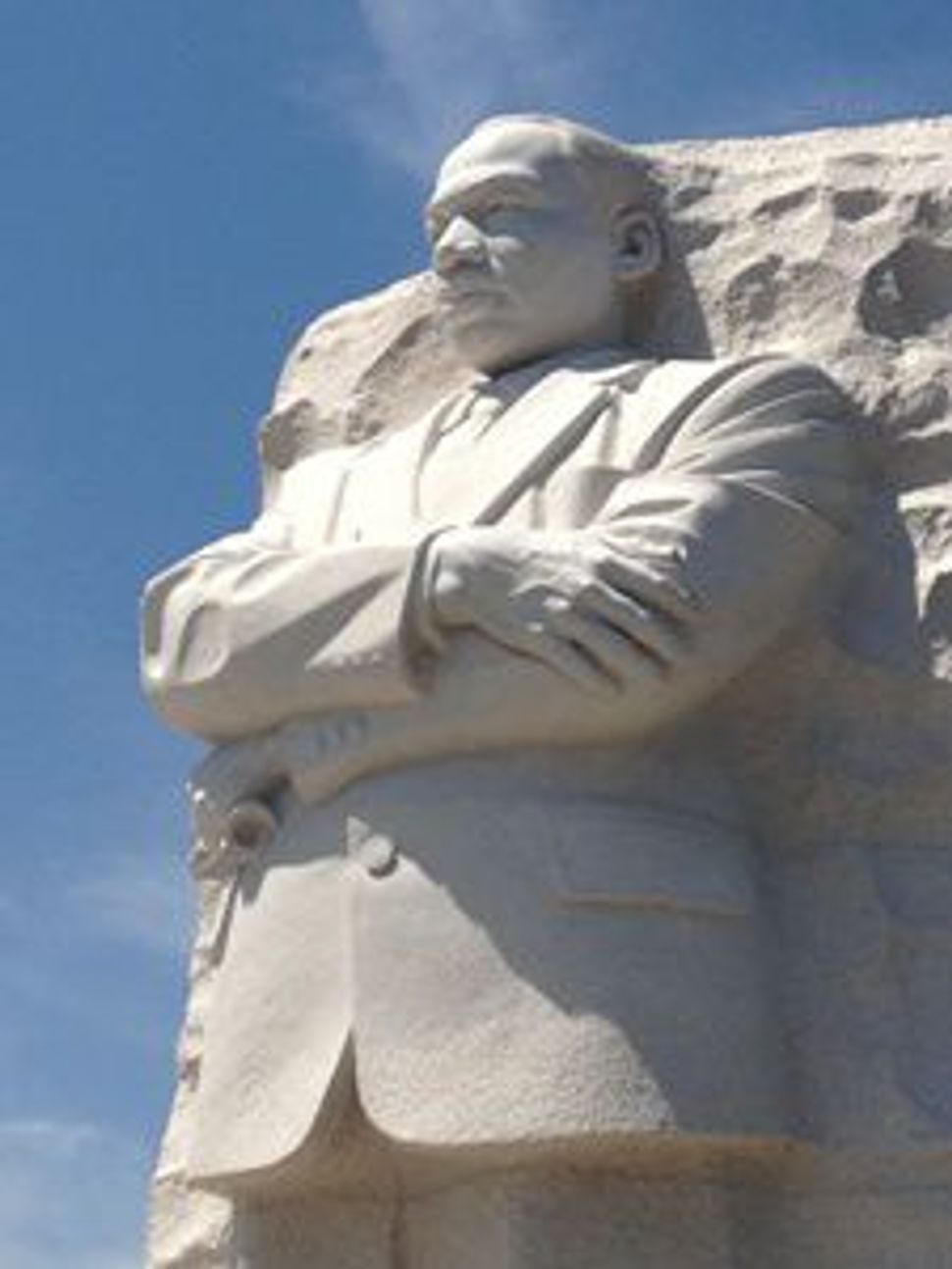 Last week I walked around the tidal basin in Washington DC. It was a beautiful spring day with the famed cherry blossoms in bloom, boaters on the water, and tourists scampering about. I came to DC for a conference and ended up meeting with several legislators on a number of issues important to me and too much of the Jewish community. What was not on the docket of the conference nor on the minds of the legislators were issues of food justice. Immigration, gun control, entitlements, education, labor rights, LGBT rights, and even genocide were all major topics of discussions from the plenary to the breakout sessions. When we “hit the hill” members of the house and senate came and spoke to us about what they were working on, and none of them mentioned even once, the 50 million Americans who do not know where there next meal will come from.

Now, all of them spoke passionately about important causes – indeed they all are- yet it seemed as if no one said to them, “speak about food justice, it’s a Jewish issue.” It was like they simply let this one go. What I learned from my experience in DC is that it’s time for Jewish Food Movement to put justice at its center. Until we make the Jewish Food Movement about justice, congressmen of all stripes will assume that it is simply not a Jewish issue. There are issues and campaigns afoot, but before I link to them, allow me to teach a story from the midrash (I’m a rabbi, it’s what I do).

Once, two men set voyage were traveling together on a boat … One man casually takes out a hand drill and begins to drill a hole under his seat. The other man is startled and asks of him, “what are you doing? don’t you know that you’re going to sink the boat!” The first man says simply, “What, I’m not drilling on your side. What’s the big deal? It’s not my problem.” (Leviticus Rabbah 4:6 )

The thrust of the story is that if we see ourselves as individuals who lives interconnect simply by happenstance, then anyone of our actions bears little or no consequence on the lives of others. But if we see that our lives are indeed dependent on the actions of others where my problem is your problem and your problem is mine, then each of us really are in the same boat and every action we take affects others deeply.

We cannot with any sense of coherence say that I will spend my time, energy, and money conjuring the most delectable of culinary creations without any consideration for those who struggle to find their next meal. Their struggles are our struggles. It is no longer enough to grow our own food without fighting to ensure that the entire food system is just.

As I walked around the basin, I came upon this quote from President Franklin Delano Roosevelt: “Our progress is not whether we add more to the abundance of those who have much, it is whether we provide enough for those who have too little.” FDR spoke this at his second inaugural address in 1937 when one-third of the nation was impoverished without enough to eat and with no work. According the latest research fifteen percent of American households are food insecure. According to Bread for The World, with the budget bomb called sequestration, an addition 2 million Americans will become hungry, and 600,000 families will lose nutritional aid from the Women, Infant, and Children (WIC) program.

The Jewish Food Movement must put justice at our center. If you feel that eating organics is part of your identity, then you care enough about food to make a difference in someone else’s life. If you meticulously choose where you go out to eat, you have enough money to give tzedakah to organizations who are working on food justice. If you take the time to pickle, can, or jam foods, then you have the time to volunteer for a campaign.

We risk so much by sticking to our own kitchens without gazing out the window at the street below. If our government doesn’t see that this is a Jewish issue, it’s because we’re not telling them enough. Some people ask me, “Why do we need to make justice issues a matter of faith? Isn’t it enough just to say it’s the right thing to do”? My answer to their very important question is that religion in America, is a driving force behind culture, community, and politics. Judaism is more than a community of the faithful, we are vibrant and cultured demographic with our own values, our own hopes, dreams, and aspirations. Our accumulated wisdom helped to lay the bricks in the arc of justice. It’s inspired millions to seek a better life. But we stand to lose our own relevancy and our own cohesiveness if we don’t act on our own convictions. That’s why speaking to power with a specifically Jewish voice matters – because we have an ancient song to sing that echoes through history and is the masonry of redemption.

There are many organizations working on food justice throughout the country, and some have formed a Jewish Farm Bill Working Group, but their work is still not enough. We need everyone, from the grocer to the chef, from the rabbi to the farmer, from the home-canner to the craft-brewer to get involved in the work of justice. This is what it means to be a movement, not just a collective of foodies.

As I finished my walk, I came across the quote by Martin Luther king who said, “Injustice anywhere is a threat to justice everywhere. We are caught in an inescapable network of mutuality”. Let’s rise up. Let’s keep organizing. Let’s keep advocating; Let’s not let the overwhelming task prevent us from keeping our shoulder to the wheel. It’s time to gear-up so we can exercise justice. Now is the time.

Rabbi Noah Zvi Farkas of Valley Beth Shalom in Encino is the founder of Netiya, an L.A.-based network of Jewish organizations focused on food education for environmental and social justice. He can be reached at [[email protected]][5], and @RabbiNoah on Twitter.