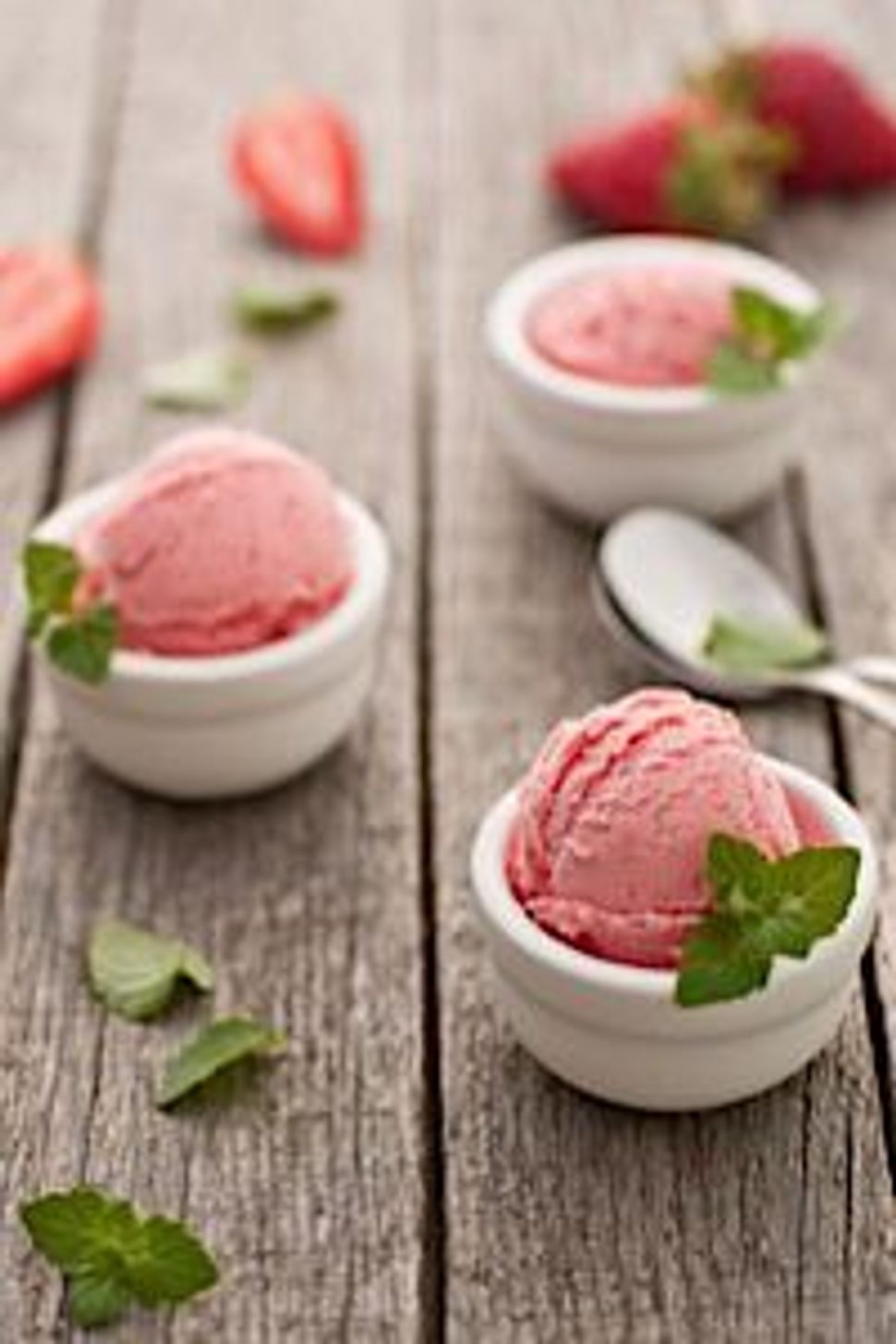 Incase that doesn’t suit you, here are 20 other desserts, perfect for Memorial Day celebrations. [Serious Eats]

Have you tried grilled fruit? Sounds like a superb and healthy idea to us. [Serious Eats]

This week we had to say goodbye to Grub Street’s non-New York editions and Gilt Taste. R.I.P. [Eater / Grub Street]

Jonathan Gold lays out the 101 best restaurants in L.A. Thanks, Jonathan. We owe you one! [LA Times]