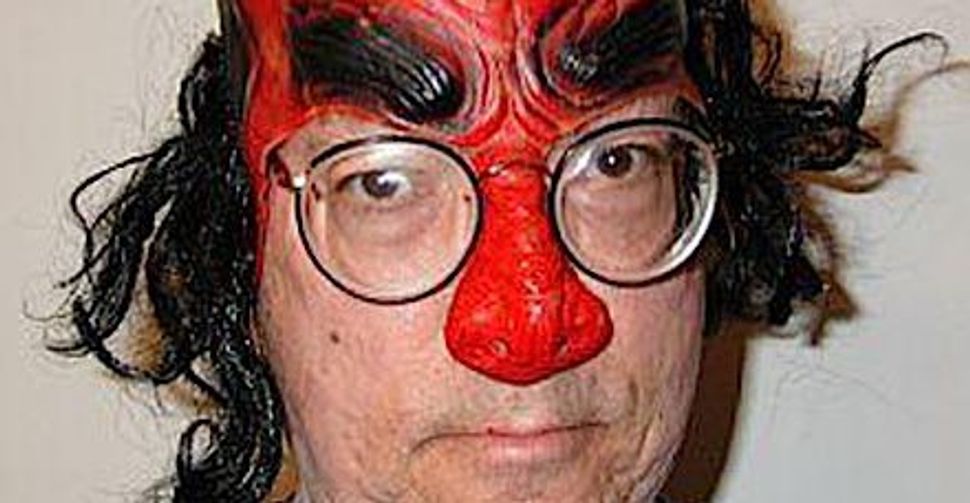 Image by Courtesy of Robert Sietsema 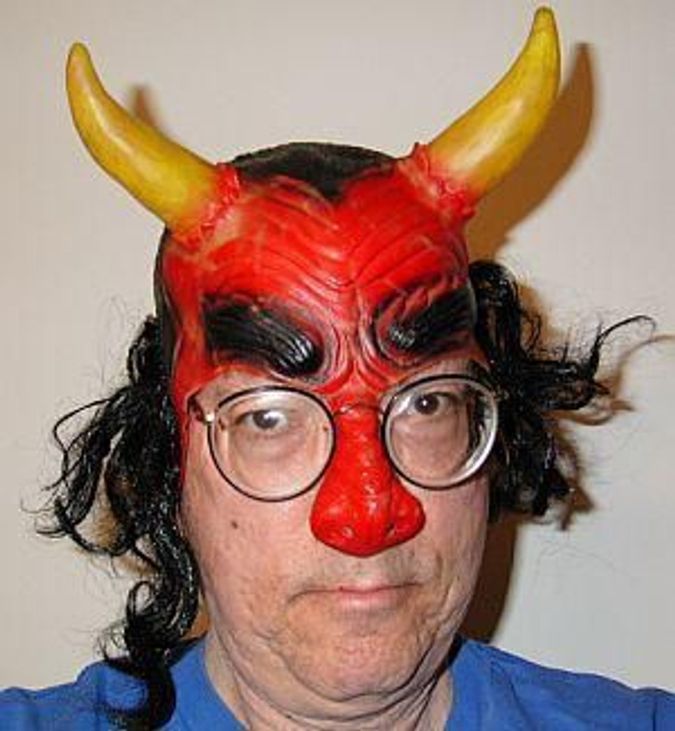 If you’re a person who spends their weekends schlepping to the outer-boroughs for a taste of New York’s best ethnic cuisines, or, if you are a dedicated reader of the Village Voice, or just a person who likes to eat in the city, you owe a debt to Robert Sietsema.

Sietsema’s taste buds have been New York’s flavor barometer for over 25 years. Starting with “Down the Hatch,” followed by a stint at Gourmet and finally serving as the Village Voice’s restaurant critic for 20 years, he has chronicled the city’s food scene longer than almost any other critic, uncovering hidden gems and whole-in-the-wall ethnic restaurants one review at a time.

His memorable tenure at the Voice came to an abrupt end when Sietsema was somewhat unceremoniously fired in May, along with gossip columnist Michael Musto, and theater critic Michael Feingold.

Fortunately for readers, Sietsema has found a new home at EaterNY, covering what he calls his “natural beat.” As a regular columnist, he’ll continue his pursuit of the perfect dish through a series of “micro-neighborhood dining guides.”

The Forward’s Anne Cohen recently spoke with Sietsema about his take on the future of food journalism, his favorite New York deli, and what he really thinks of gefilte fish.

How did you first get into food?

[This] was before the age of foodism, and nobody knew that they were supposed to be bat-shit crazy about food.

Do you have a favorite cuisine?

It depends on whether I’m making it or eating it. I would have to say that Italian is on my list. Italian is durable. I [also] love Haitian cuisine, with its mixture of African and French. [And] Yemeni cuisine with its weird roasted meats mixed with French soups and French salads. You also have the regional cuisines of Korea are just reaching the forefront.

So you cook? Any favorite dishes?

I would say simple foods that are farmers market driven. That’s where Italian comes in. Of course the Jewish Italian cuisine with it’s emphasis on frying — fried artichokes! — is also in the mix.

What’s simpler on a summer day than putting together pasta with some fresh tomatoes and grated Parmesan cheese?

As a food writer, is there any one dish that you crave when you have taste bud overload?

Yes. A bologna and American cheese sandwich with mayonnaise on a Kaiser roll. How is that for lowbrow?

What was your favorite piece for the Village Voice?

I think that the cover story attacking one of those horrible food shows — the American version of Iron Chef. I just snuck into a taping and noted that everything they tell you on TV is a total lie. The food they feed to the judges is not the food you see being prepared on TV. The food network assistants recreate the dish. Everything is manipulated.

Are there any cooking shows that you do like?

I like the new Anthony Bourdain [show] on CNN. I think it’s really good. Politics to me is always an important part of any food story. Every story has its various ripples in other fields. For example, you can’t really go to a restaurant in New York without thinking about real estate. Food is one of the most fundamental human rights and yet so many people go hungry around the world.

While you were at the Voice, you were rumored to be the person behind the witty twitter account Ruth Bourdain. We have to ask, are you the phantom tweeter?

No. I’m glad I’m not Ruth Bourdain, it would be too long a joke to carry out. I could do it for a month maybe, but it would get boring fast.

Do you have projects for the future?

I’m trying to get some book projects going. I’m looking for projects. I have to find some way to make up at least part of my income and it’s going to take a while. There are so few jobs that pay a living wage; it’s very hard to make a living as a food journalist now.

What about your new column for EaterNY? How did that come about?

They liked one aspect of what I’d been doing at the Voice. They have a very interesting mix of things, dovetailing with real estate. In the field of what I do, which is kind of detecting outsider cuisine, 99% of the restaurants in the city are not covered and that’s kind of my natural beat. They looked upon that as a chance to expand. They are also one of the few websites that have very strict ethical requirements. They do not pretend to be reviewing restaurants.

Grub Street just announced they were shutting down their non-New York sites, and obviously, the Village Voice food coverage will never be the same. Where do you think food journalism is going?

I think it’s been grim for a long time. One of the reasons is that it’s so easy to become a food journalist. You just declare yourself one. It’s driven down the pay rate to almost nothing. Moreover, the ethical underpinning has eroded the extent that you can’t pick up a piece of food journalism, read it and fully understand where it’s coming from. Unfortunately, with the armies of people calling themselves food journalists, the whole area has become clogged.

The Village Voice in particular; I was marked for death. Why pay expenses and pay a food critic when you can get the same bounce making puffy descriptions of places that open? I’m hoping that once people start treating food as a normal thing and not some source of adulation, we’ll be able to go back to food journalism.

You’re considered one of the foremost experts on the New York food scene. How would you sum up New York food?

The most eclectic in the world. We have more types of cuisines, variations on those types of cuisine [and] more creative chefs here. New York is the most diverse. We have more access to more groceries and ingredients than anywhere else. Go to Kalustyan’s on 28th and Lexington and you’ll find an amazing range of herbs and spices there. It’s almost mindboggling. Not to mention like 80 different kinds of rice.

On to Jewish things: What’s your favorite New York deli?

Katz’s, even though it’s not kosher.

Katz’s has always been wonderful but it’s become so touristy. I was there the other day ordering a half-pastrami-half-corned-beef sandwich and I saw them make a pastrami sandwich for a tourist who insisted that they put American cheese on top. It was horrifying.

What do you think about the New-Age Delis and Jewish restaurants like Mile End or Kutsher’s Tribeca?

I actually like Kutsher’s quite a bit. I think there’s plenty of room in that cuisine that has slowly died, just like Yiddish in a way. Kutsher’s represented one of the great dynasties of ‘Catskilianism,’ and the fact that the food is embroidered upon without being ruined is good thing. I like their matzo ball soup, who cares if it has vegetables in it!

And Mile-End? Are you a smoked meat or pastrami fan?

I actually declared the smoked meat better, but only for the purposes of argument. I’d say if I had both of them in front of me right now, I would go ahead and eat them both.

Do you agree with Mimi Sheraton about the deplorable state of the New York bagel?

No. The bialy perhaps, is struggling, but the bagel is alive and well. [One] thing that hurt the bagel is the current obsession about diet and nutrition. I was at a deli on Sixth Avenue the other day and most of the people in line were having [the employees] tear the inside of the bagel out.

Who makes the best bagels in New York?

I like Ess-A-Bagel on First Avenue, although old timers will tell you that those bagels are too damn big. H & H [were] good but they’re too sweet.

I’m wondering why bagels have not been celebrated in the same way that other pastries like the Cronut are.

Any thoughts on gefilte fish?

I’m not a big fan. One of the beauties of Jewish cooking is that it brings little things from all over Europe and all over the world. Like gefilte fish is related to French quenelle, I believe. I like kishke and other things that people might object to, but not a gefilte fish fan.