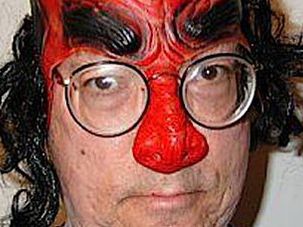 Robert Sietsema has been New York’s flavor barometer for 25 years. He dishes on the future of food writing, his favorite deli and the state of bagels. 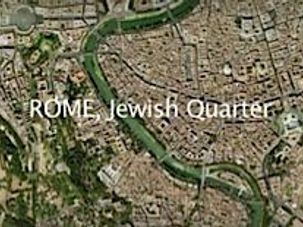 Food’s a fairly common theme in music: off the top of our heads, we can think of songs involving milkshakes, mashed potatoes and cake.