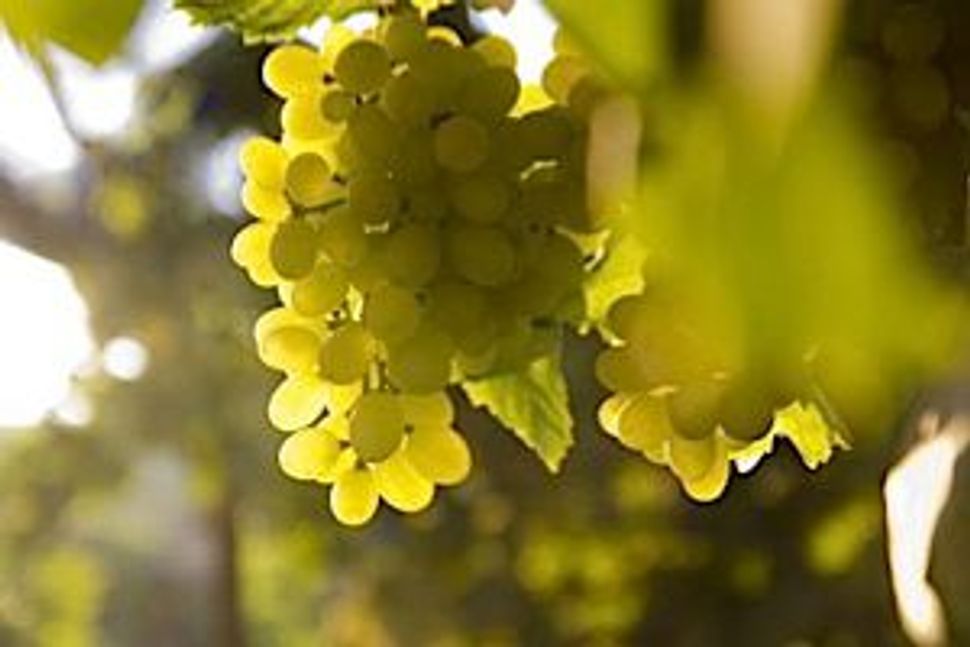 Misconceptions about Israeli wine that remain isolated to Manischewitz should only happen to those living in a vacuum. Israel is definitively part of the emerging new world winemaking scene. Making sun baked and ripe wines still constitute the majority of wines from the Holy Land, but from big companies on down, it is clear that some Israeli producers are looking the other way. They are now beginning to define their wines by freshness and restraint.

On June 4th, 2013, fifteen Israeli winemakers descended upon Manhattan’s City Winery for an intimate showcase of their portfolios. After attending IsraWineExpo a few years ago in Tel Aviv, I was excited to taste new releases of familiar bottles, while hoping to find new producers and styles.

What set the tone was a transparent pre-tasting discussion between Alex Haruni of the Upper Galilee’s Dalton Winery, and Josh Wesson, founder of wine retail empire Best Cellars. Through his humor and gentle quips at kosher wine stereotypes, Josh was able to inspire Alex to speak on behalf on the Israeli industry as a whole. Alex’s openness regarding winemaking practices exhibited the kind of confidence one gains over time. “Eighteen years ago, we were making the best wines we knew how,” Alex said, “and over the last five years our wine making is now less interventionist.” Older vines, understanding terroir, and honing techniques have allowed the winemakers to do less manipulation and yet yield better results.

Difficulties and unique hurdles still exist, with none more striking than a kosher winery run by non-observant winemakers. To Alex’s estimate, most winemakers are not Shomer Shabbos — himself included — meaning, something as natural as barrel samples need to be drawn by the Rabbinical overseer. “Imagine not being able to taste whenever you want to, it’s unnatural!” Alex said in a tone that was somewhat playful, and as Dalton sells 75% of their wines in Israel, he understands just how important that certification is for their brand.

Having known Alex since we collaborated at The Culinary Institute in 2008, it was a joy to revisit his wines. Surprisingly, it was his work with whites that caught my attention. The 2012 Fumé Blanc had an attractive sour dough bread note to it, and it’s aging exclusively in 500 L neutral oak barrels kept the grapes spiciness up front. This delicate hand was in line with the winemaking shift that he spoke about earlier in the day. Further, Dalton’s single vineyard sémillon is not yet released, but Alex snuck me a glass that a exhibited notes of yellow apple, honey, and richness from oak.

Barkan Wine Cellars was present with their young winemaker Irit Boxer-Shank. Pretty and sharp, her goal for wine is simple, “to be on the table with food.” This was wonderfully expressed in the 2010 Tsafit Assemblage, a mishmash of grapes from the South of France (marselan, caledoc, carignan), as well as South African pinotage. It smelled of Provençal herbs, and dried soppressata. True to Irit’s mission, the wines pleasing acidity clearly made it a flexible choice for richer foods, like lamb kebab. Seeing such a young face at the helm of one of Israel’s giant wineries is proof that they are afoot in a fresh direction.

Finally, the star bottle of the ball was from another young wine maker, Eran Pick. As the winemaker at Tzora Vineyards, he sources exclusively from estate owned plots around the Judean Hills. With ultimate viticulture control, Eran sculpts chardonnay to a more chiseled outcome in the 2011 Neve Ilan Blanc. Using only 20% new French oak for aging, the resulting wine is herbal, bright, and has a jovial vibrancy that I have never tasted in Israeli wine. Although bright, it was serious in it’s depth of flavor and concentration. “I’m certainly looking towards elegance and character of place,” he reasoned.

A youthful vitality is permeating from within the maturing Israeli wine industry, showcasing promise, one bottle at a time.