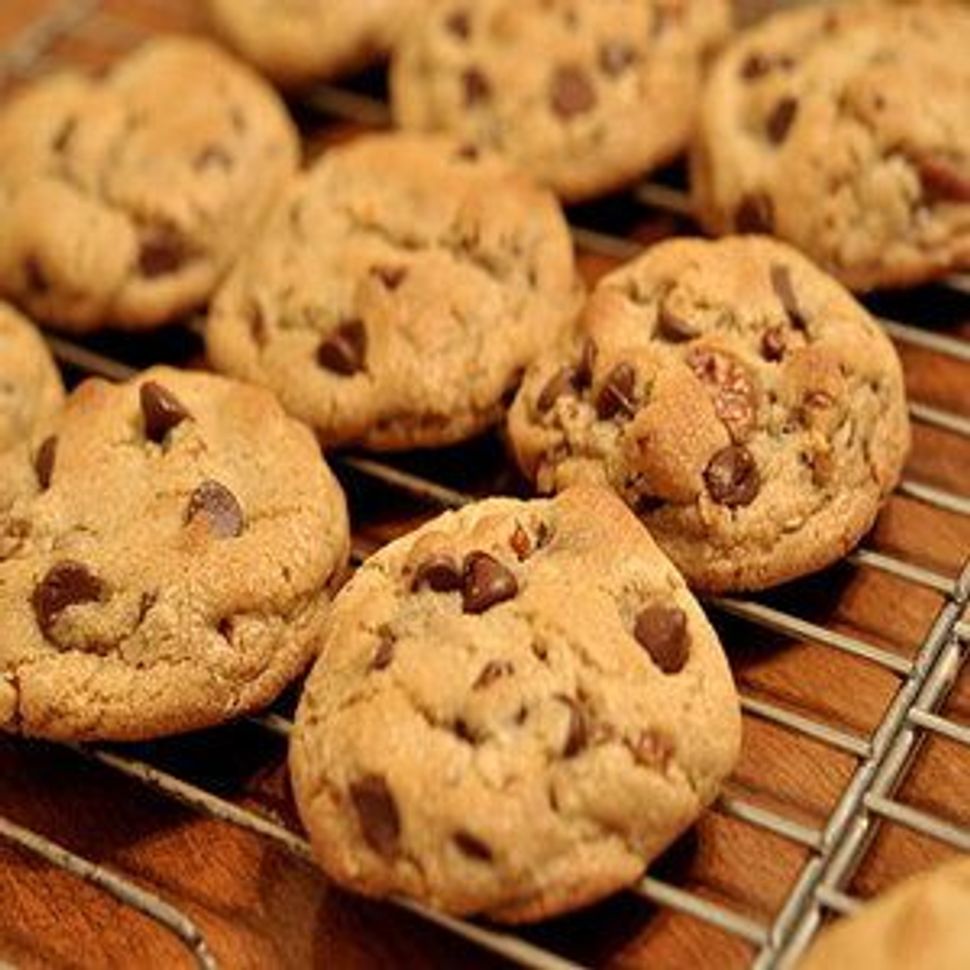 For most of my life, my family’s standard Friday night Shabbat meal has been somewhat traditional with a modern flair; homemade challah, chicken soup with matzo balls, roasted chicken, broccoli, kugel, salad, and scrumptious desserts. Without sounding too forward, I am a pretty good cook and always like to try new recipes.

Four years ago, I had to really switch up our Friday night dinners. After years of digestive ailments, my then 16 year old daughter was diagnosed with gluten intolerance. Initially, we didn’t really understand the severity of her issues and I would still make matzo ball soup and just not give her the matzo balls, or I would just take off the toppings of the apple crisp. When we realized that she always felt so sick on Shabbat, we went back to the doctor and were told we need to separate everything, even the toaster. No more double dipping the knife into the hummus.

From that moment on, our Shabbat meals took a new turn. Noodle, carrot, and apple kugel no longer had a place at our table, and rice became a staple. Matzo balls were made separately from the chicken soup and roasted vegetables were ever present. Trader Joes’ pareve ice cream became our dessert of choice. We do make an excellent GF peanut butter cookie that tastes amazing. I no longer cook for my daughter separately; we are all gluten free the majority of the time. Friday night dinners were heavily laden with chicken because it is filling and of course GF. Last summer our GF daughter went to India for the summer and our first Friday night dinner we went gluten crazy. I made challah with high gluten flour, and we had carrot kugel, noodles and matzo balls in our chicken soup, and gluten laden desserts. Ironically, after the first Shabbat without her, we went back to our gluten free Shabbats with the exception of maybe a couscous here, or an orzo salad.

Well, just as our family became accustomed to gluten free Shabbat dinners, my husband recently threw in a wrench. After years of deep contemplation, for specific philosophical reasons, he has chosen to be a vegetarian. On a simple level, if he would not kill an animal, why would he eat it if someone else kills it? He has gone fishing and has caught fish, so at this point he is okay with eating fish.

This new vegetarianism has brought a new dimension to our Shabbat meal. That being said, I had to reinvent our Friday night dinner for the first time this Shabbat. It was not your typical Friday night by any means, but it was about starting new traditions, and that is pretty cool.

We started off with homemade challah, (my daughter does have her own challah), and from there we had zucchini soup and two different kinds of hummus. The main course consisted of salmon, corn on the cob, roasted sweet potatoes, potato kugel, zucchini noodles, and salad with mushrooms and tomatoes. We also had a cracker salad in which I substituted taco chips for the crackers, sushi salad, and a side of green beans. And of course our standard TJ’s pareve ice cream (old habits die hard—we could have had dairy ice cream) and GF peanut butter cookies. This particular dinner was a bit heavy on the carbs. That will change over time. Life is about making change and coping. Our first GF vegetarian Shabbat was a great success! Nine people and not one complaint!

Linda lives in Baltimore, Maryland. Linda was a stay at home mom when her kids were little. About 5 years ago, when her youngest was in 8th grade, Linda started her own business, SWIRL. Linda handcrafts and designs beautiful and top quality serving utensils, glassware and giftware.