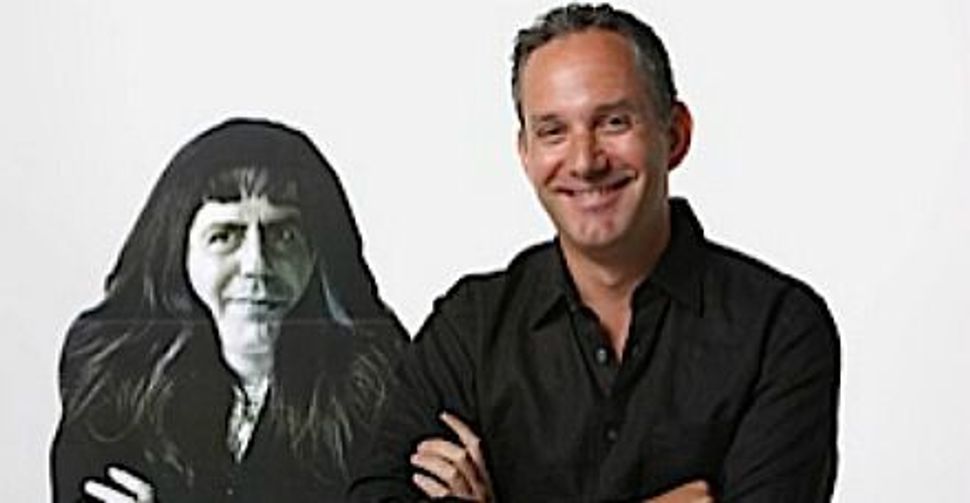 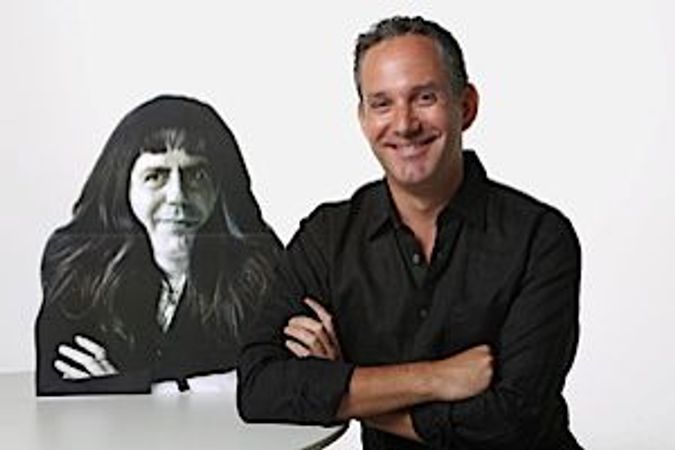 Behind the Mask: Josh Friedland disguised himself online for three years as a humorous mashup of Ruth Reichl and Anthony Bourdain. Image by via facebook

The wondering and speculation are over. We finally know who the real person is behind Ruth Bourdain, the Twitter personality that is a bizarre mashup of former Gourmet editor Ruth Reichl and foul-mouthed TV food show host Anthony Bourdain (visually, we’re talking Reichl’s dark long hair with bangs plopped on top of Bourdain’s mug).

All those witty and profane jabs at the pretentions of food culture — as well as a companion book titled, “Comfort Me With Offal” — were written (and tweeted) by Josh Friedland,, who came out to New York Times reporter Julia Moskin in Saturday’s paper. Despite his snarky alternate persona, the Moskin calls Friedland “a mild-mannered freelance writer in Maplewood, N.J., who produces the Food Section, one of the longest-running culinary blogs on the Web.” On his website, Friedland describes himself as “addicted to just about everything having to do with food, whether it be home cooking to restaurants, culinary travel, photography, history, books, or food politics.”

It was no mean feat for Friedland to remain in the pantry for three years and 2,700 tweets when foodies everywhere wanted to know who exactly Ruth Bourdain was. He was awarded the James Beard journalism award for humor but didn’t show up to claim it. According to the Times, Friedland managed to deflect accurate guesses at Ruth Bourdain’s real identity by changing cell phone numbers, using voice-disguising software in interviews, and forcing editors and reporters to sign non-disclosure agreements. In the meantime, fingers were pointed at other possible culprits, like Robert Sietsema, the former Village Voice restaurant critic.

It got to the point where keeping up the ruse was just too exhausting. Besides, it was starting to bother Friedland that as long as he was Ruth Bourdain, he couldn’t take credit for his well-received work. “It was a good choice for the character not to attend the Beard awards,” he told the Times. “But would I like to have been there, getting a medal for my work? Of course.”

But just because we all now know that it’s Friedland who is poking fun at “Mario Batali’s plump biscuits,” it doesn’t mean that Ruth Bourdain is going to fade from the culinary parody scene. For one thing, Friedland will most certainly continue to riff on Ruth Reichl’s habit of posting a flowery description of her breakfast every day. Just recently, Ruth Bourdain shared: “The birds are louder than f*ck this morning. Breakfast of black beans, tortillas, and salsa causing fragrant, ozone-destroying flatulence.”

Who’d want this kind of appetizing stuff to disappear from the Twittersphere?