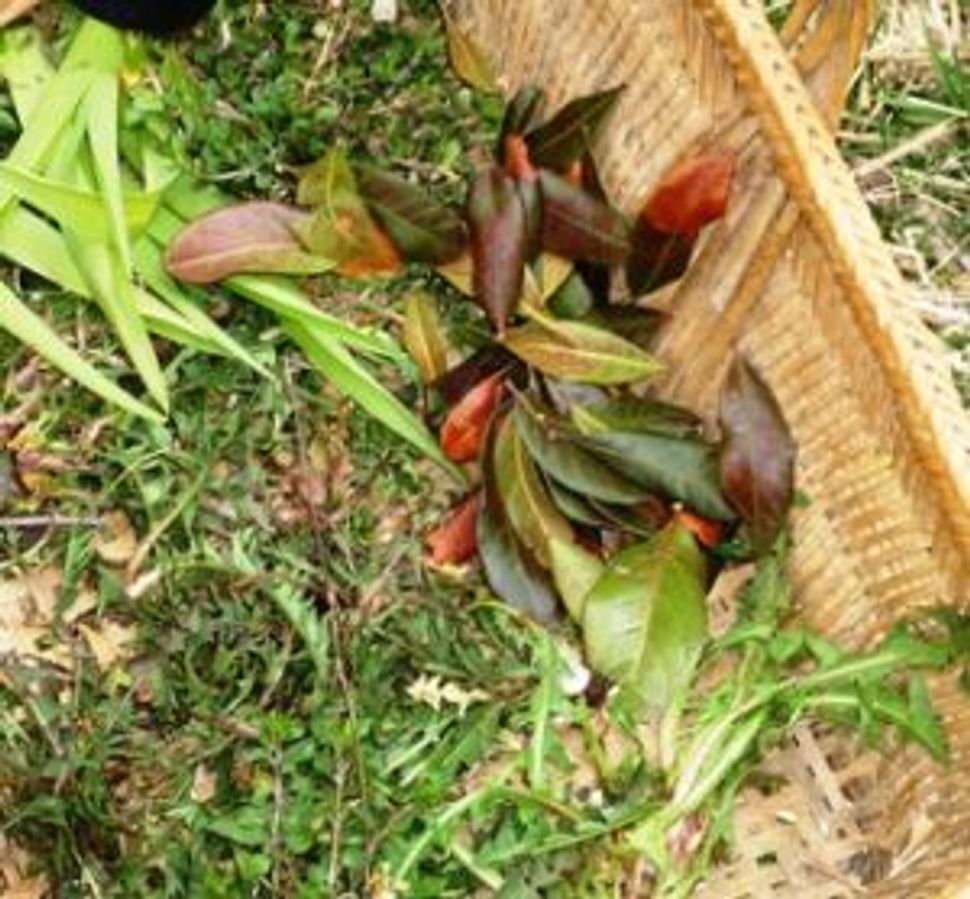 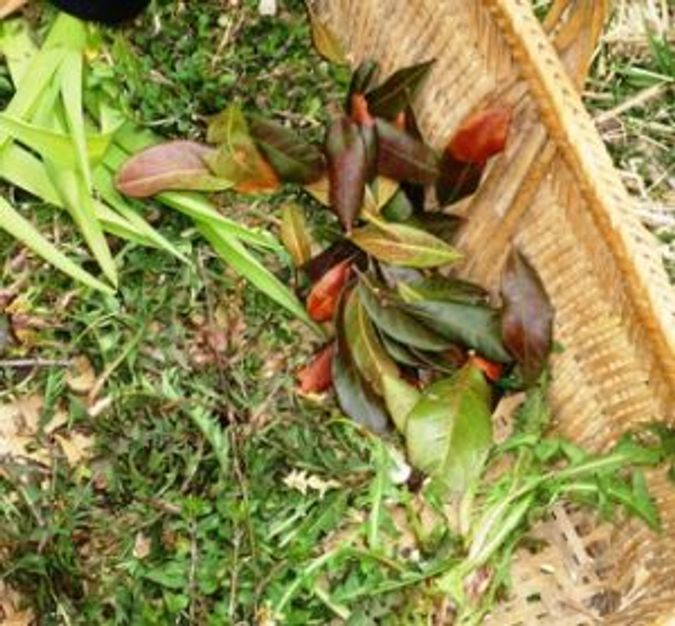 I cannot remember being seriously encouraged to care about food waste when I was younger. My mom always said to finish the food on my plate or I wouldn’t get dessert, but when it came down to it, food was wasted all the time whether it was from sitting in the refrigerator for too long and spoiling, to nobody liking how it tasted, and my mom is a good cook. For sure in school, caring about food waste was never made a priority. I do not remember being spoken to in the cafeteria during lunchtime about wasting less.

Now only a few years later, reducing food waste seems to have become somewhat of a fad in all the positive aspects of a fad possible (popular, but not passing and superficial). Just the other night, my mom was watching Chopped on t.v. where the secret ingredients were the parts of the food that you ordinarily throw out, such as herb stems. Inspired, last night for dinner she roasted potatoes with red onion stems she got from her CSA, something she would never have thought of otherwise, and it was delicious. According to Chopped, we waste around 40% of edible food, often because we do not know what to do with it.

I think it’s incredible that this fad is taking off, a fad to reduce food waste, and although not everyone is “giving in”, steps are being made every day with the rise of episodes of Chopped like the one my mom saw, local gardens such as the one that my mom has in our backyard (people do not want to waste food that they grew with their own hands, the enforcement of composting such as the law Mayor Bloomberg wants to pass in New York, and schools such as Solomon Schechter Westchester.

Thanks to this movement, Karen Everett, the principal of the upper school of Solomon Schechter Westchester, is able say with confidence, “In 2013 you would have to be living under a rock not to know that the environment both locally and globally is under stress.” Everyone knows that there are environmental problems these days, problems with too much waste and not enough concern about utilizing all components of our food, but the trend of taking action to fix those problems, is still up and coming. What motivates Karen Everett to be a part of that trend is not just her sense of moral obligation as a person who lives on this planet, but as a Jew. She explained that “Taking care of the earth is a core Jewish value… as a Jewish day school it is our responsibility to educate our students and our community about issues affecting the environment, and to work together to heal the world, not just figuratively, but literally as well.”

So, what is she along with Ann Berlstein, Vivian Nadasdi, and the rest of her student green team doing to reduce waste in their school as part of the Jewish Greening Fellowship? By nature of them being a school with a goal to educate their students, they are making efforts to instill this core Jewish belief not to waste food in their students as well, allowing them to take initiative and start their own projects. They have organic gardens in both the upper and lower schools and they might begin composting because one girl spent a weekend with her family at Isabella Freedman and was inspired to do more to reduce food waste.

I do not know exact numbers, but imagine how much waste there could be in a K-12 school, such as Solomon Schechter Westchester. There must be a few hundred students, teachers, and staff, all eating lunch everyday in the cafeteria. That would be a ton of waste, and therefore a ton that could be reduced, if you just find the right way to do it.

The way that Solomon Schechter Westchester was able to reduce waste by 30% is pretty amazing. They did it by making a point of talking about waste, measuring it, and then watching each other to make sure that they did not throw away as much as they used to. As Karen explained, at first they measured the waste for a baseline upon which to improve. “ In addition, students observed behaviors of students during lunch, which contributed to increased waste. These included taking more than one paper plate at a time, using new plates when going back for second helpings, and simply taking more food than they could actually eat. The students on the Green Team suggested making everyone put their waste in one garbage pail under their watchful eye, instead of having pails all over the cafeteria. This resulted in immediate waste reduction, the theory being that students’ mindfulness about quantity of waste increased when they were being watched throwing their waste away.”

Solomon Schechter Westchester is really doing a lot, and hopes to do a lot more in the coming school year, to reduce waste through education and through allowing their students to become leaders and to take initiative. This seems to be a great way to increase waste reduction, maybe not only in a school setting for students, but on a larger scale as well.

Dahlia Herzog is a rising senior at Brandeis University studying Near Eastern and Judaic Studies. She is interning at Hazon this summer.