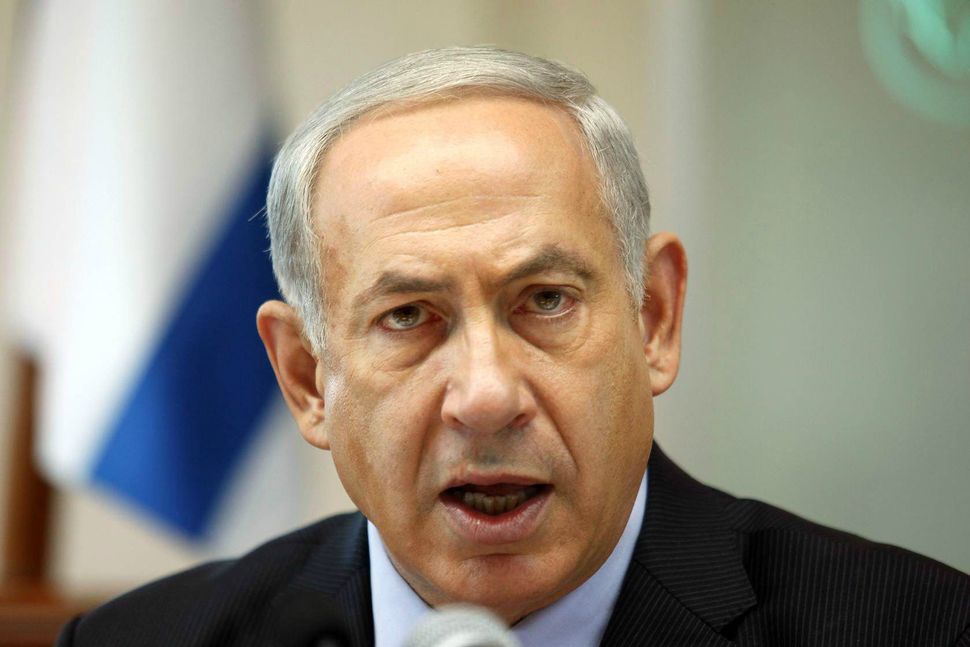 Could Prime Minister Benjamin Netanyahu be on the way to becoming vegan, or will we at least see him attend Gary Yourofsky’s next lecture in Israel? This question was on the minds of several ministers after hearing Netanyahu’s long monologue on his positions regarding animal rights at the weekly cabinet session on Sunday.

Part of the cabinet meeting was devoted to a survey of Agricultural Minister Yair Shamir’s work in the field. At the meeting, Environment Minister Amir Peretz asked to have the authorities to enforce animal rights laws to his ministry.

Two officials that participated in the cabinet meeting relayed the surprising development that Netanyahu instructed Harel Locker, the director-general of his office and the Cabinet Secretary Avichai Mandelblit to look into Peretz’s suggestion.