Starbucks’ Teavana Will Be Kosher to a Tea 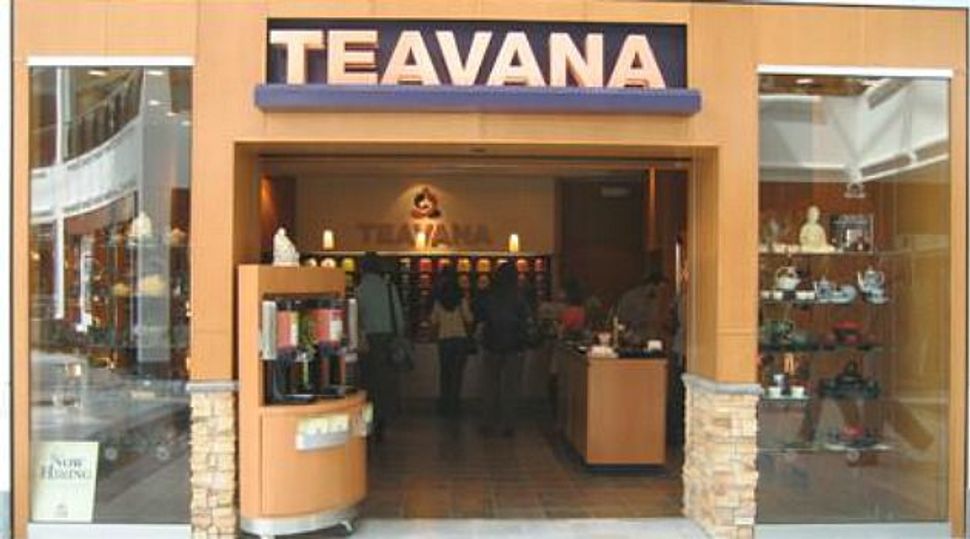 (JTA) — Having conquered coffee, Starbucks is now moving into tea. The coffee giant’s newest venture, Teavana, launched with a tea bar on the Upper East Side of Manhattan.

Starbucks CEO Howard Schultz says he doesn’t expect the new venture to be as big as the coffeehouse chain (“tea lacks the major caffeine count,” he explains). But he is hoping to draw in kashrut-keeping consumers.

“It will be [kosher]. It hasn’t been certified,” Schultz told Forbes. “No rabbi has come in to bless it yet!”

It looks like Schultz, who is Jewish, has fallen prey to the common misconception that kosher status is conveyed via a blessing. But if Teavana is to succeed by peddling its drinks at $4.95 a cup, it will need the blessing of luxury tea fans.

Starbucks’ Teavana Will Be Kosher to a Tea