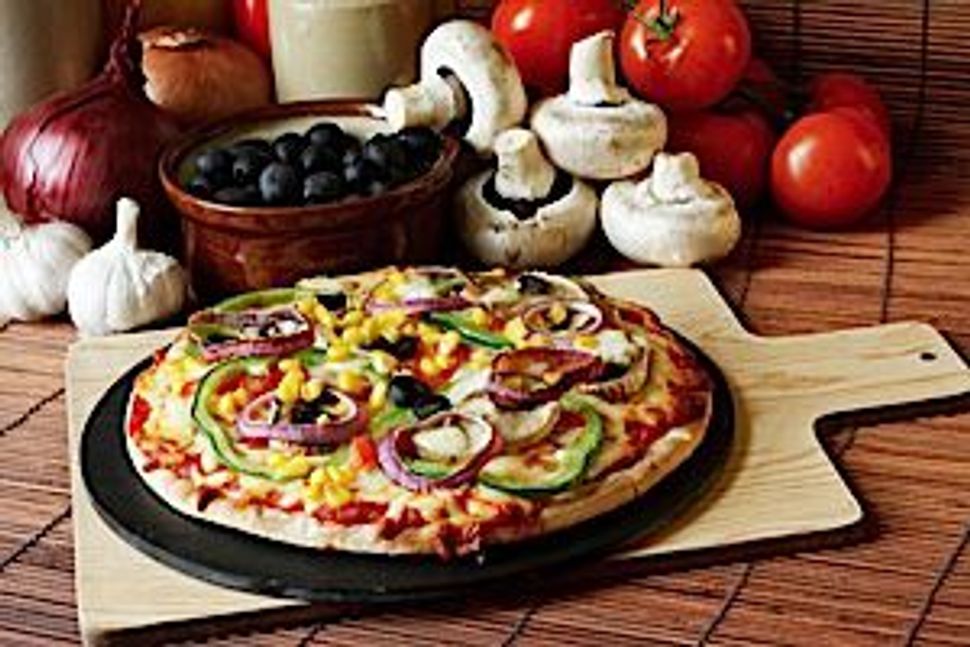 Traveling in Israel as a vegetarian was tough — I can only imagine what it must be like for vegans. (I’m imagining an endless diet of falafel and salad). Thankfully, a bit of relief came earlier this week.

The decision marks a major win for a popular Facebook campaign launched by Vegan Friendly, which promotes a vegan lifestyle in Israel. The group has more than 37,000 followers on Facebook. The new menu item uses a soy-based substitute to replicate the taste of cheese, and also offers vegetable toppings. Sadly, no word yet whether the fake cheese has that signature stringy pull.

The Israeli chain will be the first of the global food giant to offer a dairy-free pizza option. The decision comes as the dietary choice, practically unheard of a few decades ago, has grown increasingly popular in Israel and globally over the past few years. Still, non-dairy substitutes are rare in the holy land, especially outside of Tel Aviv.

If you live in Israel, you can get your vegan pie for 69.90 shekels, or $19.91 — just don’t expect it to be kosher. The Israeli franchises don’t carry a heksher.