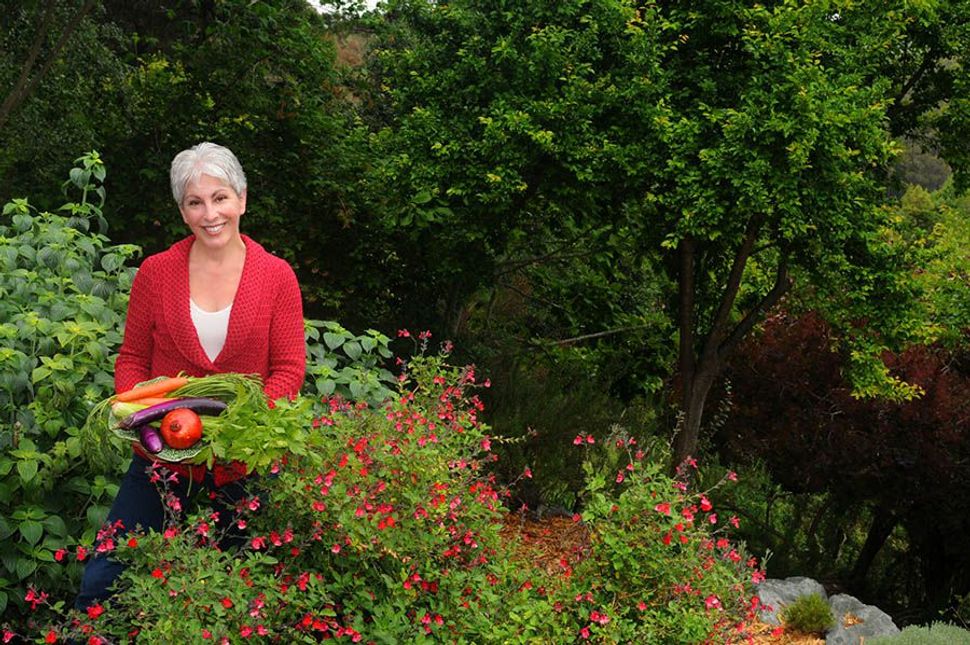 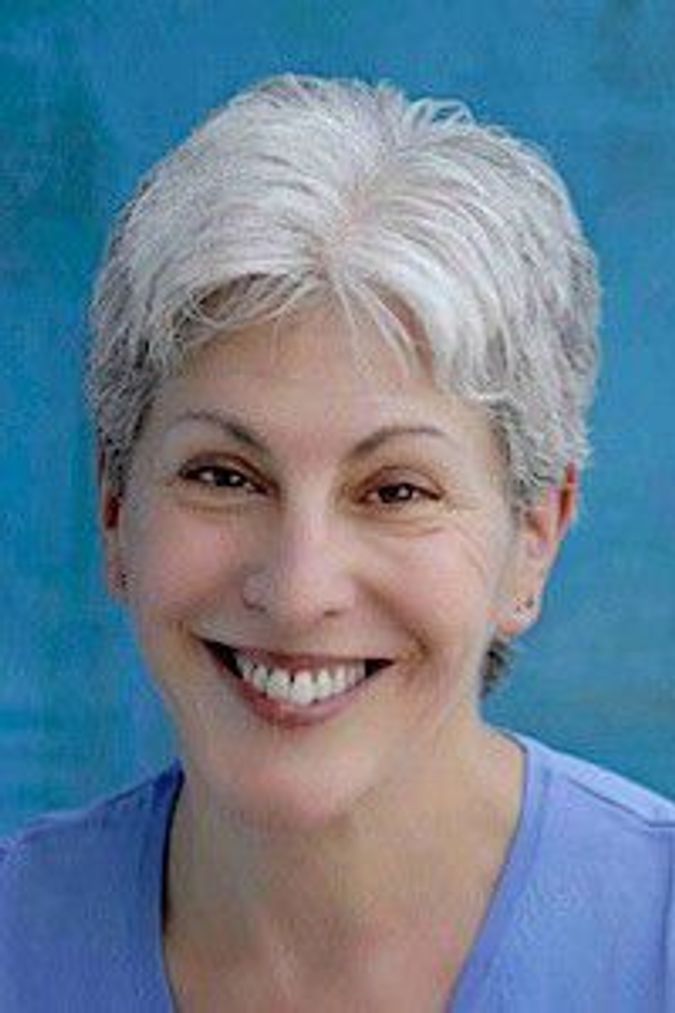 Mollie Katzen recently told a roomful of Google employees, who have wonderful meals prepared for them every day at work, to go home and cook.

Katzen was at the tech giant headquarters pushing her new cookbook, “The Heart of the Plate: Vegetarian Recipes for a New Generation.” It’s her 12th book published in the 40 years since she burst on the culinary scene with her seminal “Moosewood Cookbook.” Katzen spoke to the Googlers for 50 minutes, spending a full 15 of them parsing the book’s title.

This is the first time Katzen has used “vegetarian” on the cover of one of her books — and she purposely uses the word as an adjective and not a noun. “I personally choose to redefine it,” she says of the word. She wants people to stop using it to label people, and instead to start using it to describe the food on a plate.

“When someone sits down at your table and says they’re a vegetarian, they’re mainly making a statement about meat — as in, ‘I don’t want it, keep it away,’” she explains. “I have found so many self-described vegetarians for whom it has nothing, or very little, to do with vegetables.”

“So it’s not as though someone says, ‘I would like to stop eating meat, therefore I am madly interested in Brussels sprouts.’”

Katzen, who has nothing against eating some meat from time to time, just wants people to eat a lot of veggies and appreciate how tasty they can be.

Katzen tells the Google folks how her cooking has become simpler over the years. It seems that all you need to make things taste good is a splash of olive or nut oil. In fact, you’ll run out of fingers — and maybe also toes — counting the number of times she extols the virtues of olive oil in this video. (Her “workhorse” oil is the Kalamata one sold at Trader Joe’s).

Katzen works in mention of several of her new recipes, some of which are what she calls “food flips,” whereby the vegetable content overtakes the amount of carbs in the dish. Think rice-fried-vegetables instead of vegetable-fried-rice, and lasagna in which the slices of butternut squash outnumber the noodles.

Spending 50 minutes with Katzen, even via video, is a pleasure. Not only do you come away with a new grammatical conception of “vegetarian,” but you also gain lots of useful tips and insights. Some examples: only use new dried beans (old ones taste like “white noise…if white noise had a taste”); use cast iron cookware…or any other pan that literally feels heavy in your hand; and have your knife professionally sharpened twice a year.

It almost goes without saying that she offers lots of advice about buying and cooking with olive oil. 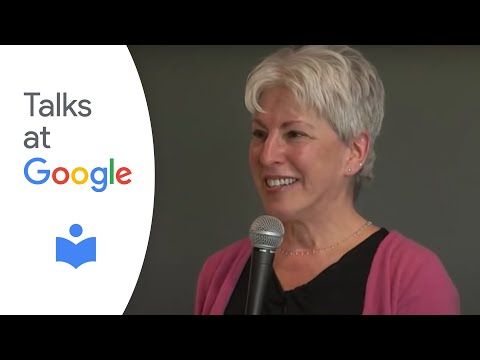