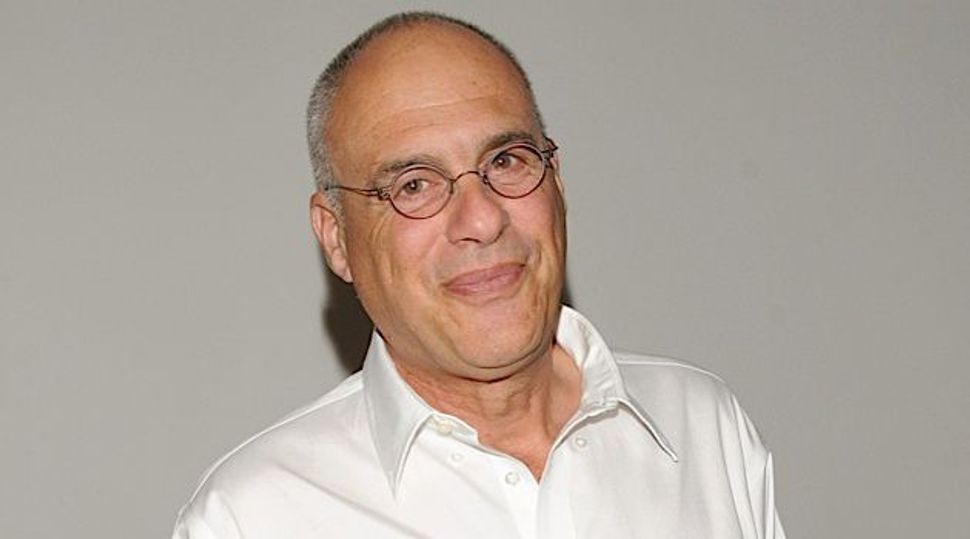 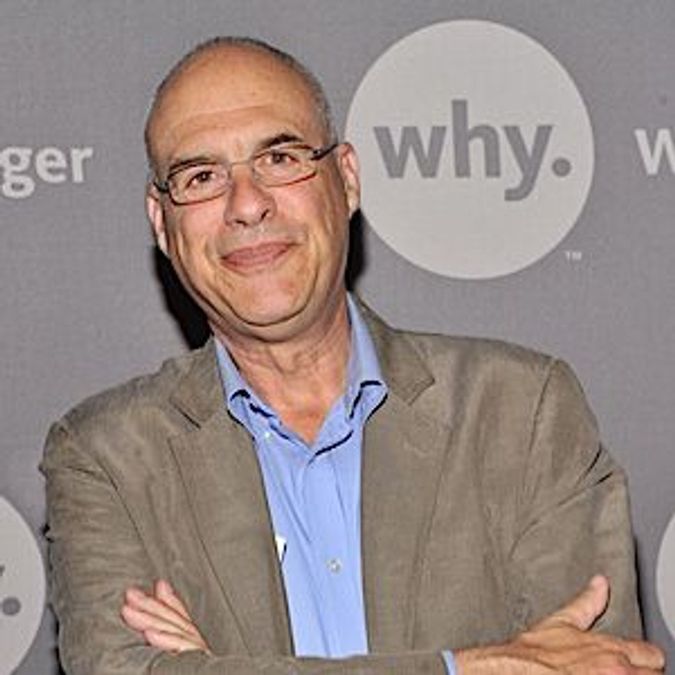 (JTA) — Mark Bittman is not a religious man by any stretch of the imagination, least of all his own.

A longtime food writer for The New York Times who three years ago shifted from cooking to food policy columnist, Bittman has made a living eating the kinds of things frowned upon by Jewish tradition.

As he told me recently, “Pork cooked in milk is an amazing dish.”

Though he was born and raised a Jew – going to synagogue, religious school and Reform youth groups at Manhattan’s East End Temple – Bittman says he pretty much has had nothing to do with Judaism since he graduated from high school in 1967.

But read his columns on food sustainability and the book he published last April, “VB6: Eat Vegan Before 6:00 to Lose Weight and Restore Your Health… for Good,” and you might see some religious echoes in Bittman’s food philosophy.

Bittman enjoins consumers to steer clear of food produced by companies that mistreat animals, exploit their workers or degrade the earth – values also reflected in Jewish law. He rails against food waste large and small, from the inefficiency of using corn for ethanol fuel to the failure to repurpose dinner leftovers as the next day’s lunch, tendencies that arguably also run afoul of the Jewish prohibition of “bal tashchis” – Do not waste.

“VB6 is like being kosher till 6, basically,” Bittman said last month in a panel discussion at the biennial conference of the Union for Reform Judaism.

But talk to Bittman one on one and it’s clear he finds the notion of a diet governed by religion as outlandish as a Hasidic butcher might find Bittman’s predilection for bacon.

“How can Jews observe these kashrut laws which, with all due respect, I don’t think make any sense from a health perspective or any other perspective?” Bittman said in an interview. “They’re just some cool – or not cool, whatever – tradition. I get that, but why would you do that when there’s evidence that says there’s a smarter way to eat?”

Bittman, 63, has carved out a unique niche for himself. Though he has no formal culinary training, he hit the big time in 1998 with the publication of his cookbook “How to Cook Everything” and the launch of his Minimalist dining column in the Times.

Now with a cooking column in the Times Magazine, an Op-Ed column and his blog, MarkBittman.com, he has turned himself into the only brand-name food writer in America taking on both cooking and food policy simultaneously.

“For decades, Americans believed that we had the world’s healthiest and safest diet,” he wrote in his inaugural food policy column in February 2011. “We worried little about this diet’s effect on the environment or on the lives of the animals (or even the workers) it relies upon. Nor did we worry about its ability to endure – that is, its sustainability.

“That didn’t mean all was well. And we’ve come to recognize that our diet is unhealthful and unsafe. Many food production workers labor in difficult, even deplorable conditions, and animals are produced as if they were widgets. It would be hard to devise a more wasteful, damaging, unsustainable system.”

In subsequent columns and in his new book, Bittman has not minced words. He predicted that Pepsi may ultimately come to be regarded as a killer as lethal as cigarettes and faulted singer Beyonce for endorsing the soda. He has written about the hazards of chemicals in cosmetics and how humans are treated as guinea pigs by the industry. He has called for an entire rethinking of the U.S. model of food production.

But Bittman doesn’t advocate strict vegetarianism, a goal he knows is unrealistic for most Americans, including himself. (He’s not Orthodox, after all.) Rather, he advocates veganism – foregoing meat, poultry, fish, dairy or eggs – until evening, though he readily acknowledges often breaking his own rule. Bittman calls himself a “flexitarian.”

In the months since his book came out, Bittman told JTA, he has done some rethinking and, if he were rewriting “VB6” today, he’d make clear that the divide between processed food and unprocessed food is just as important as minimizing carnivorous eating.

It’s been a mostly lonely crusade. While elements of what Bittman advocates are shared by the environmental, labor rights and animal rights movements, a real food movement hasn’t quite coalesced.

“Here’s three questions about the food movement we should be asking ourselves: What are we asking for? How are we united? Who’s representing our movement?” Bittman said. “The answers to those three questions right now are: a) we don’t know; b) we’re not; and c) no one.”

Bittman rejects any notion that Jewish values motivate him, though he credits his “Peter, Paul and Mary-ish” Jewish upbringing with inspiring his progressive values.

“I grew up right after the Holocaust, and no one through the ’50s stopped talking about that – with good reason,” Bittman said. “My reaction to that was to develop a sense of justice and fairness, but it went way beyond what was right for Jews.”

As we wrapped up our chat at the Times office in New York, I asked Bittman if he had any favorite culinary guilty pleasures. Hot dogs, good corned beef and pizza topped the list.

Then I asked if there were anything he pointedly did not eat. Bittman thought for a moment.

“Not really,” he said, then motioned toward the Times cafeteria. “I try not to eat there.”