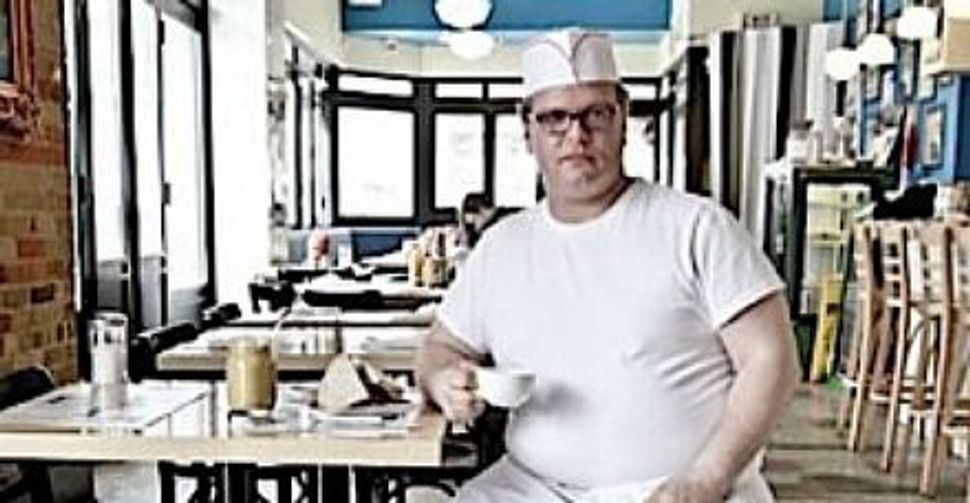 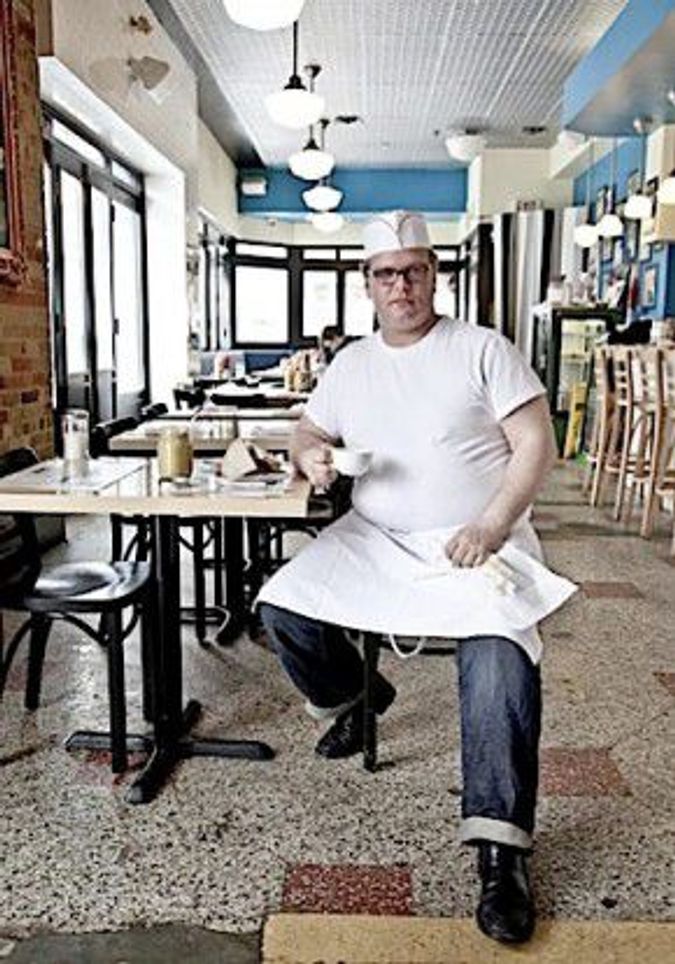 Caplansky, who’s gone from one-man pop-up to culinary celebrity, will open Caplansky’s Deli, “a traditional Jewish deli offering breakfast plates, heaping deli sandwiches and home-style dinner entrees, as well as Caplansky’s Snack Bar, featuring simmering hot sandwiches made-to-order and other grab and go snacks,” according to an announcement from HMS Host, which manages food and beverage operations at the airport. The new outlets are slated to open early 2015.

It’s part of a huge expansion of food offerings at Pearson; Caplansky will join star chefs like Susur Lee and Mark McEwan, both of whom are overseeing brand extensions there. The culinary stars have been recruited by one of their own: Roger Mooking, a Toronto chef and television personality, who got the plum assignment of choosing purveyors for Pearson from HMS Host.

A surprise call from Mooking was the catalyst for Caplansky’s airport takeoff. “It’s one of those crazy moments when someone you’ve admired and watched on TV is calling to ask you to join his team,” Caplansky said. “Delis and the people who operate and patronize them are an important part of the fabric of this city. I think our authenticity is what appealed to Roger and HMS Host.”

The new locations mean Caplansky will soon manage his flagship deli, a cult-favorite food truck, and airport operations, along with a fourth restaurant soon to open at a still secret location.

To ramp up, Caplansky’s building a 6,000-square-foot production facility in Toronto’s west end. “The facility will allow us to maintain the quality and consistency our customers expect in the three restaurants, our catering business, and in the food trucks,” he told the Forward by e-mail from Japan, where he spent part of January on vacation. The facility should open in late spring, Caplansky said.

It will also enable Caplansky to expand beyond retail. “The big initiative for the next few years will be the growth of our grocery store products. I think four restaurants, food trucks (yes, there will be more), a great catering business and grocery store take-home deli products are enough for the foreseeable future.

But not everyone’s completely on board with Caplansky’s rapid expansion. “Here’s hoping Caplansky’s… sticks to its College Street roots by serving up quality eats rather than being another all-style-no-substance way to get ready for takeoff,” opined food blog Eater Toronto.