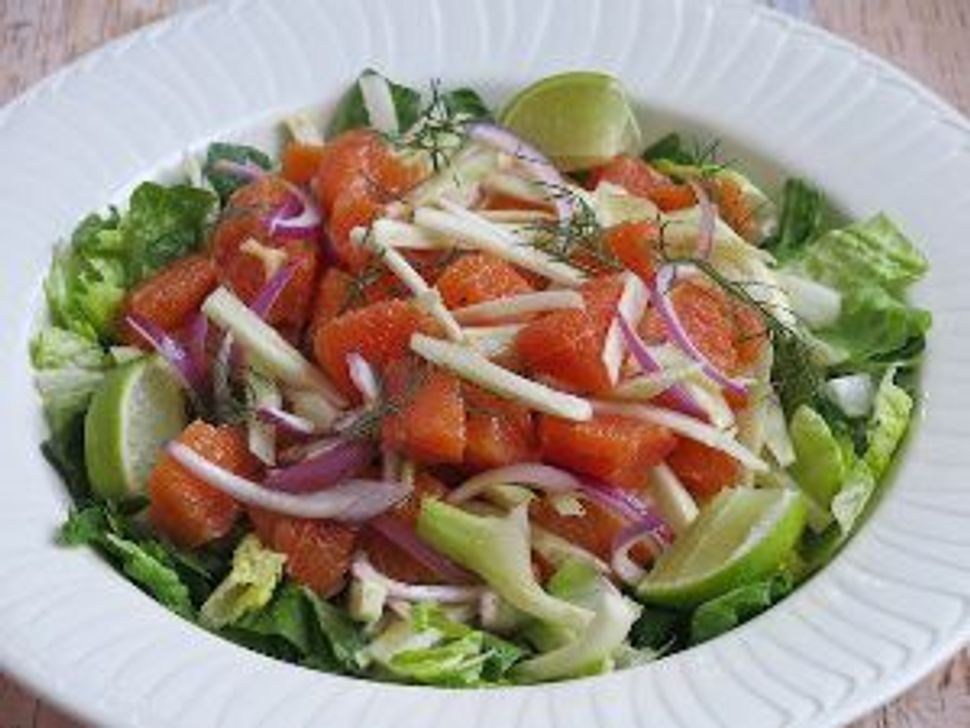 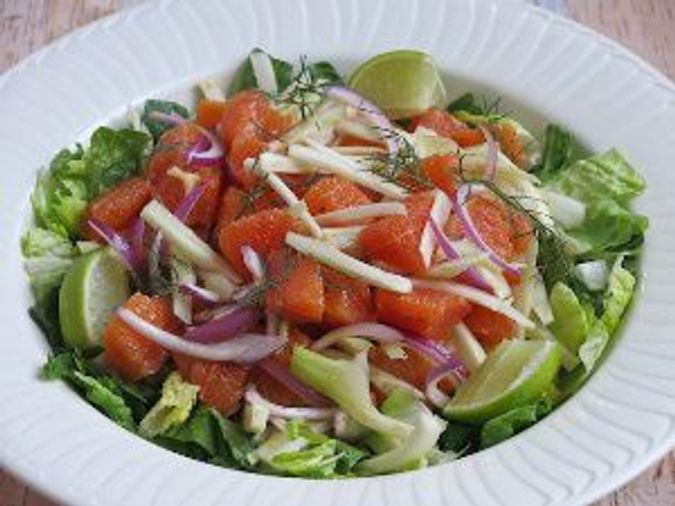 Just eight weeks ago I was basking in the early morning calm on a beach in Costa Rica, when I clicked open an e-mail from two bloggers I follow on facebook. I had met Amy Kritzer, What Jew Wanna Eat, at a meet-up she organized for about 20 NYC area bloggers in early January. We met at Aroma on the UWS and chatted for about 30 minutes. It’s always great fun to put faces to names and Amy wanted to do just that on her visit from Texas.

She and Sarah Lasry met that same eve (Sarah and I think we brushed by each other in the doorway). Amy and Sarah recall finishing their brief visit with a cordial, “we should do something together some time.” A week later they cooked up an idea and decided to pursue it.

In that e-mail, they proposed that I join them to write the first-ever Kosher for Passover eBook. They invited Whitney Fisch, Miami blogger at Jew Hungry, as the fourth member of the proposed team.

The deadline would be 6 weeks from the date of that invitation.

I closed my laptop and knew that it wasn’t feasible. The deadline was preposterously tight. The subject was too time sensitive. It would require too much recipe development, testing, writing and shooting photos to accomplish in such a short few weeks.

But I was curious to know more about each of these bloggers so I spent a couple of hours gleaning their personalities from their pages. Their work was full of joy, humor and enthusiasm for Jewish cooking and celebration. Their geographic spread leant something unique to their voices. The idea began to appeal more to me. I liked the idea of collaborating since so much of my time is spent alone at my laptop.

So what did I do? I took a wild leap and put faith in my new partners.

Sarah Lasry is the traditionalist, with two books to her name and a third one due in September. She’s a perfectionist who has experience pulling a project of this scope together. Her blogs, Patchke Princess and Kosher Street, take readers into her world of everyday meals and celebrations with her adorable 4 year old, Tunie B. in NJ.

Amy Krtizer, What Jew Wanna Eat, loves her Austin life and writes about it with humor and a newly acquired Southern drawl. A few years ago, she left NYC and went to culinary school which led her to a new career as personal chef and recipe developer.

Whitney Fisch, Jew Hungry, lives in Miami; none of us have met her. She’s a Southern gal from Georgia who grew up on grits and kugel and regularly says, “y’all”. She somehow fits her passion for creating innovative kosher eats into her schedule as a full time school counselor and Mom of a toddler. She’s an award winning food writer with a passion for healthy eats.

The four of us have never been together in the same room. We’ve met 2x a week on Google Hangout for “chats”. We worked fast and hard. Just four days after our first virtual meet-up we shared detailed lists of recipe ideas. We wanted to strike the right balance of fresh and cooked, meat and vegetarian, traditional with a twist and new ideas.. I found it all so refreshing. We were working together like trusted partners by the second week. We evolved into a team. Like athletes on a playing field, the most capable person took on tasks she was best suited for.

But the real pleasure was in sharing our ideas around the Pesach food themes. We wanted this book to be a resource and an inspiration for home cooks who might struggle with Pesach’s restrictions. We developed some traditional ideas with a twist (Balsamic Braised Short Ribs over Horseradish Mashed Potatoes and Individual Potato Zucchini Kugels shown on the cover). We shared plenty of ideas for vegetarians and gluten-free eaters ( Spaghetti Squash with Quinoa Meatballs and Quinoa Salad with Spring Veggies). But mostly, we were inspired to blend old traditions with the new, while remembering that many of the foods we love year-round are still available and acceptable during this holiday.

For more information and to purchase “4 Bloggers Dish: Passover, Modern Twists on Traditional Flavors” go to.

Directions:
Cut each orange slice in half and place in mixing bowl.
Cut fennel bulb in half and remove hard inner core. Slice into thin strips and add to salad bowl. Add red onion.
Toss with olive oil, lime juice, fresh herbs, salt and pepper.
Spread Romaine leaves on a platter and top with salad mixture.

Tips: When it’s not Pesach, toss in some sharp green olives, close your eyes, and you may think you are in southern Italy.

Prep Ahead: This salad should be eaten within a couple of hours of composing it.

Liz Rueven blogs about her culinary adventures as she navigates around a non-kosher landscape. She features accommodating, memorable and mostly farm to table restaurants, inspiring events and recipes on her blog, Kosher Like Me. Find her at www.kosherlikeme.com.