Can Sabra Prevent a Hummus Crisis? 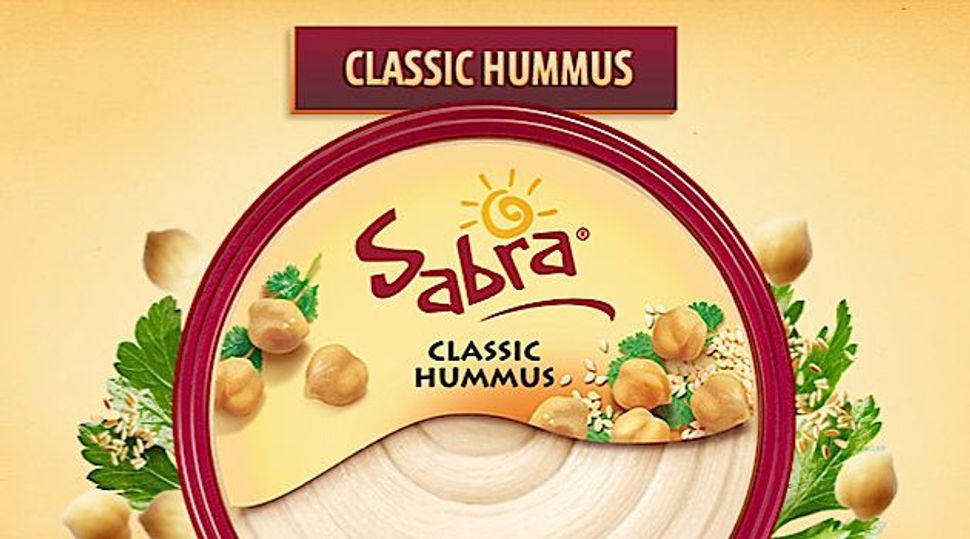 Hummus might be a constant presence in many Jewish household fridges, but the delicious chickpea dip still has a long way to go to gain nationwide popularity.

Eighty million Americans, or a quarter of the population, have never heard of the Middle Eastern snack, Sabra, the biggest US producer, recently told Fast Company. According to data from the market research company IRI, only 26% of households eat hummus regularly.

To help address the hummus crisis, Sabra has started dispatching trucks loaded with hummus to those poor cities living in the hummus desert. In April, the trucks will stop in Orlando, FL, San Diego and Austin to preach the hummus gospel — oh, and give out samples.

Can Sabra Prevent a Hummus Crisis?