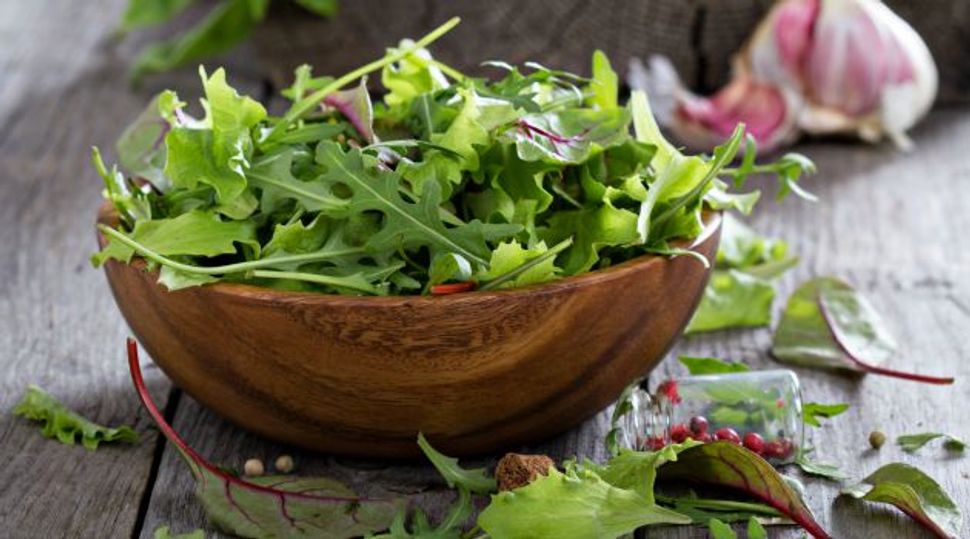 The lettuce sold in supermarkets near my home in the German capital comes mostly from Spain, which means it travels over a thousand miles before reaching my salad bowl.

InFarm, a Berlin-based urban agriculture start-up founded by a group of Israelis, is experimenting with an alternative that is more environmentally friendly, healthier and tastier. Guy Galonska, co-founder of InFarm, guides me through the start-up’s laboratory — a climate-controlled space where a variety of greens and herbs are growing.

“The vision is integrating a practical solution for growing food in the city,” Galonska said, while gently cutting some lettuce and offering me a taste. “Basically, decentralizing industrial agriculture, bringing back small-scale farming that allows more biodiversity, fresher food, healthier food. Taking control of what we eat.” 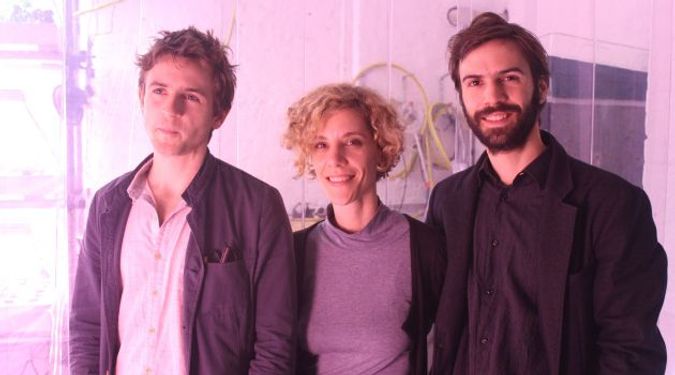 The lettuce was delicious. It was crunchier than regular lettuce, and its rich flavour — first bitter, then sweet — had a much stronger presence in my mouth. More importantly, the carbon footprint of InFarm’s lettuce is four times smaller than that of lettuce sold in Berlin supermarkets, according to Galonska, mainly because transportation and refrigeration — both extremely energy-consuming — are eliminated.

InFarm’s innovative approach to farming is part of a paradigm shift in the food industry, as companies become more conscious of the environmental impact of food production. But the change is just beginning, and the fresh produce industry in most developed countries is still very much globalized and, as a result, energy consuming.

Over half of the fruit and vegetables available in German markets are imported, mostly from southern Europe, but also from countries as far as South Africa and Argentina, according to a report by EuroMonitor. The United States imported more than $18 billion of fruits and vegetables in 2011, and exported more than $7 billion, according to a report by the Congressional Research Service.

The globalization of the fresh-produce industry is one of the reasons the global food sector accounts for 30 percent of the world’s total energy consumption, according to the Food and Agriculture Organization of the United Nation (FAO-UN). Furthermore, mass movement of fresh produce from country to country is not only energy consuming, it is wasteful. The FAO-UN estimates that one third of food produced for human consumption worldwide is lost or wasted along the chain that stretches from farms to processing plants to retailers to supermarkets and finally, to our kitchens.

InFarm’s urban farming is based on growing methods that are very different from those used in industrial, outdoor agriculture. Instead of sunshine, a scarce ingredient in the gloomy Berlin climate, plants are lit with light-emitting diode, or LED, a technology whose inventors were recently awarded the Nobel Prize in physics. LED is an upgrade over high-intensity discharge (HID) lamps — the technology used in most commercial greenhouses — because it provides more efficient lighting yet has a much lower electric draw. 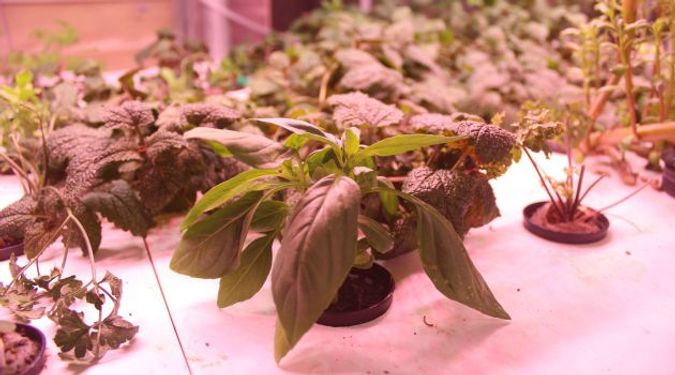 The environmentally minded efficiency does not stop there. While sun-based agriculture consumes a lot of space, InFarm’s system is based on vertical farming that could yield up to a hundred times more crops per square meter, according to Galonska. The plants are cultivated using hydroponics, which basically means they grow in water instead of soil. The water is chemical free. It contains a precisely measured amount of nutrients and organic fertilizers. As a result, the plants are less susceptible to nature’s harms.

“Most of the bacteria, funguses and pests live in soil. Once you go hydroponic, you eliminate most of them,” explained Galonska. “It grows really fast and you could do it anywhere, so right now we are in the middle of [the Berlin neighborhood] Kreutzberg. Not much fields around us, yet we have really fresh produce.”

Galonska envisions a future where small urban farms sprout up in every community or even in every building, providing carbon-neutral fresh produce in mass quantities. For now, the produce growing in InFarm’s Berlin laboratory are served in the InFarm café, which is located a few feet away. Every Saturday, Galonska and his colleagues host a brunch to familiarize Berliners with the concept of indoor local agriculture, and give them a rare opportunity to eat produce that is really fresh.

“We took this large space so we could have these events to give people a chance to taste what indoor farming means,” Galonska said. “Some people are kind of intimidated by the idea of plants growing under artificial lights and hydroponics, and what we noticed early on is that the fear evaporates once they taste. The body knows instinctively what it consumes is good.”

This summer, InFarm raised more than 25 thousand Euros in a crowd-funding campaign, enabling the start-up to continue with its mission. Galonska said they are improving their indoor growing techniques, and will soon make available new products that would allow people to grow their own food easily.

As for me, ever since I visited InFarm, when I grab a supermarket lettuce I instinctively wonder how many days have passed since it was picked, and how many miles it has travelled.