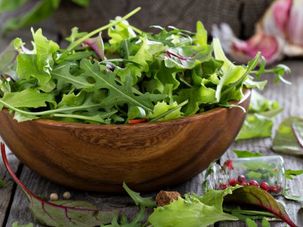 A Berlin start-up founded by Israelis is experimenting with an alternative to traditional produce that’s more sustainable, healthier and tastier. 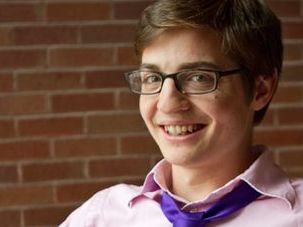 Simon Rich admits leading a charmed life. That didn’t stop him from asking whether Forward readers might object to his bacon, lettuce and tomato sandwich. 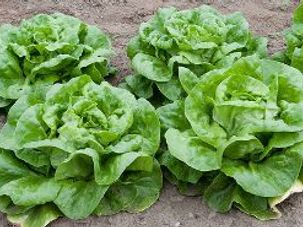 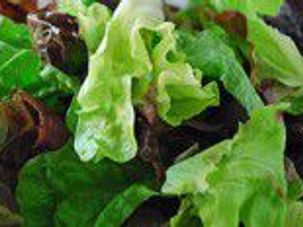 The bounty of summer is upon us, and CSA (community supported agriculture) shares and farmers markets are overflowing with fresh veggies. Join the Jew and the Carrot every other Monday for CSA Unboxed, a look at an ingredient you might find in your CSA box or at your farmers market booth, and some interesting ideas of what to do with it.

At the end of August I spent a day at Kayam Organic Farm, as part of my university’s annual Hillel leadership retreat. Our group’s tour of the Maryland-based Jewish farm concluded in a small children’s garden. Completely over run with grass and weeds, it was hard to make out a row of lettuce that had been planted in the shape of Hebrew letters.