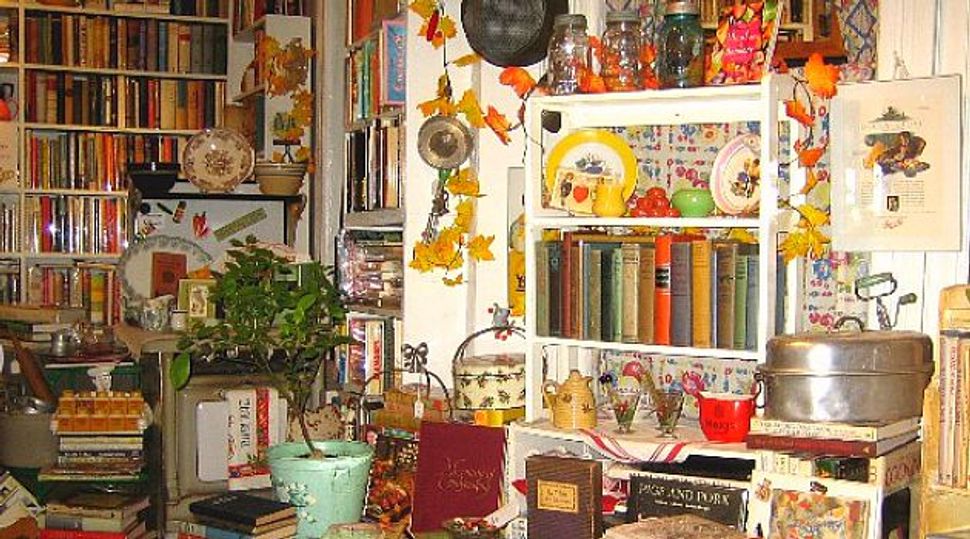 The shop contains a trove of Jewish-related titles. Photograph by Jae-eun Chung

Bonnie Slotnick Cookbooks, a treasured cookbook destination for chefs, collectors and recipe-lovers alike for the past 15 years, will close at the end of January. Owner Bonnie Slotnick says the landlord of her West Village shop would not renew her lease. She is, however, planning to move shop, perhaps to the East Village. 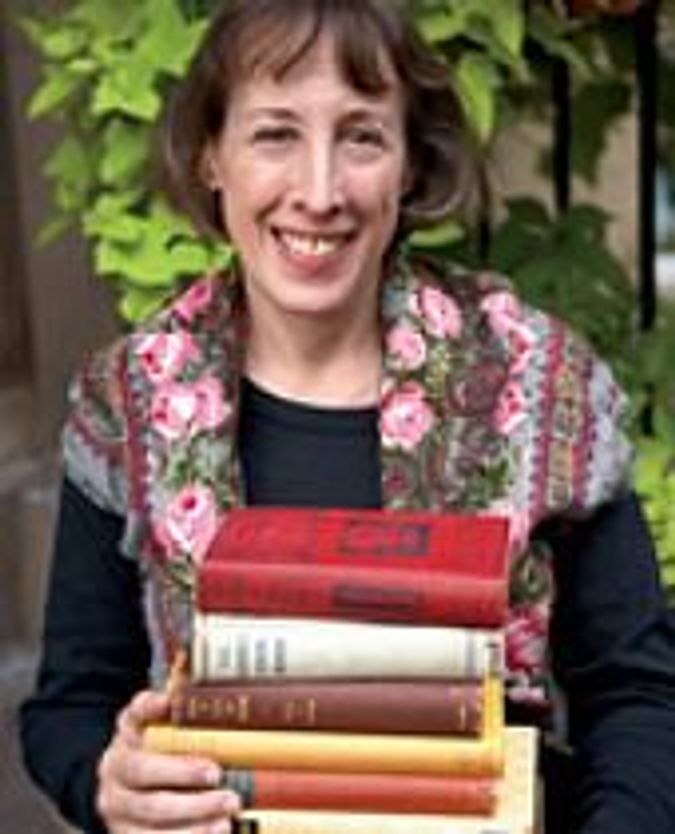 The change of location shouldn’t deter Slotnick’s loyal customers. Her vast collection features rare cookbooks and vintage magazines from as far back as the 18th century, drawing mentions on NPR and in the New Yorker and the New York Times, among other places.

Jewish cookbooks are one of her specialties. “I am Jewish,” Slotnick said. “So I know Jewish cookbooks quite well. Those and books on baking. Baking crosses all borders.”

The shop has three shelves filled with Jewish cookbooks spanning continents, languages and centuries. One shelf is filled entirely with community-based cookbooks from temples and sisterhoods. She even has room on her shelves for some books outside the realm of recipes, such as haggadot from the 1960s and Women’s League handbooks. “People are sometimes nostalgic for those, too,” she said.

Her favorite books, including those by Claudia Roden and Jennie Grossinger, take Jewish recipes to new places, she said. “And I love books that put recipes very much into context. The recipes sometimes are almost secondary.”

After January, while she packs up 15 years worth of books, Slotnick said she will be open by appointment until her new store is up and running.

Hadas Margulies is the food intern at the Forward. Find her at HadasMargulies