Toronto’s New Schmaltz Appetizing Is Modeled on the Classics 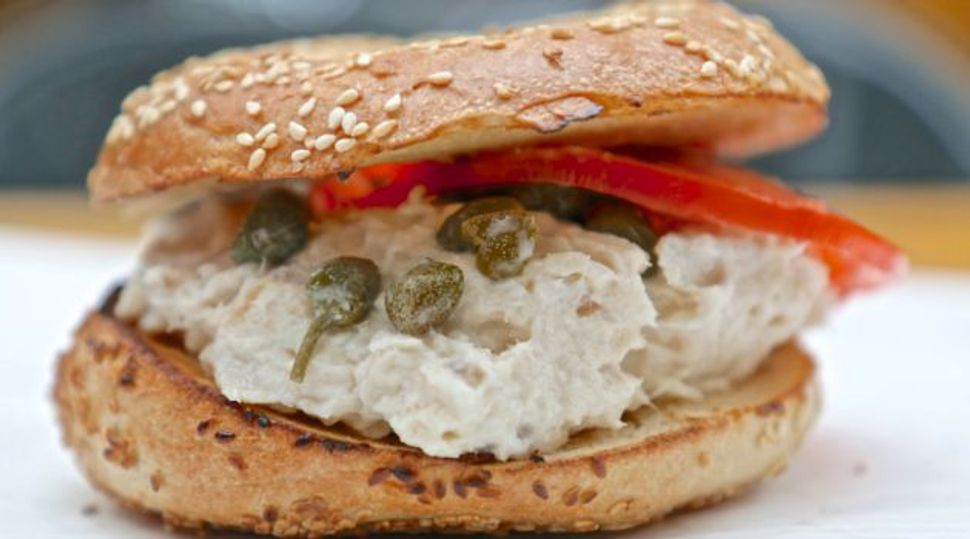 Anthony Rose swears this was the original tagline for Schmaltz Appetizing, his new Toronto fish emporium:

“We cater the beginning and the end — the bris and the shiva.”

The joke is typical Rose. While the 35-year-old is dead serious about food, he brings a mischievous, unfiltered wit into everything from menus to Tweets at his four Toronto restaurants. 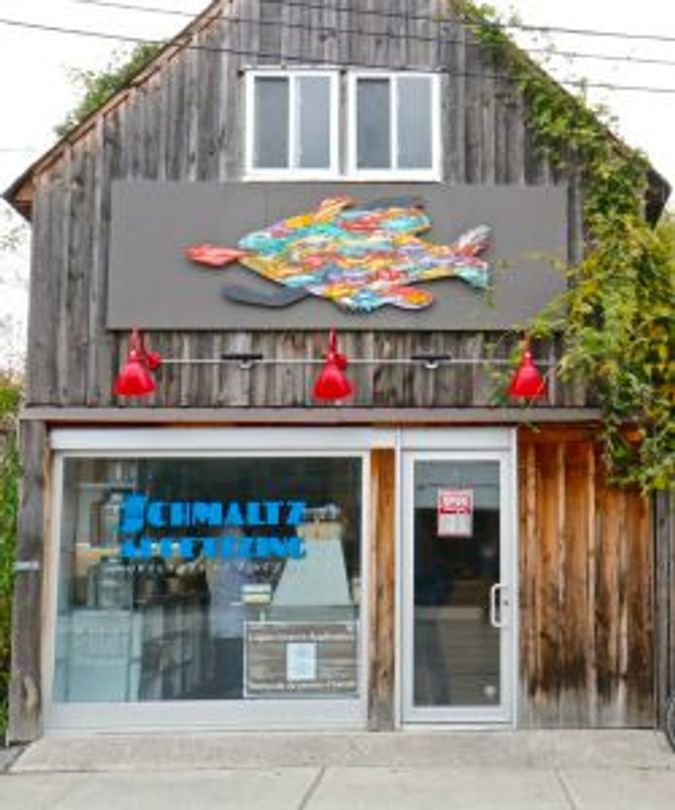 Fish is the main event here, with nearly every delicacy prepared in-house — think translucent lemon-beetroot cured salmon, meaty smoked carp, luscious Acadian sturgeon, along with exotica like wasabi roe and must-haves like to-die-for chocolate babka from Kiva’s Bakery uptown. Schmaltz even makes its own nut butters in flavors like cashew-honey.

“People think it’s new for Toronto, but in fact these stores used to be all over the city,” Rose told the Forward. “Things like smoked fish have been around forever. This is what we ate every single weekend for Sunday brunch as a kid. But there’s a new appreciation for it. We’ve revived that tradition.”

Besides, he said, “Good herring is hard to come by around here.”

Before launching his own restaurant empire with ersatz diner Rose & Sons two years ago, Rose worked as a chef in Manhattan, where he made regular pilgrimages to Russ & Daughters and Barney Greengrass.

“I’d been looking for a spot to open that kind of place in Toronto,” he said. For a visitor from the States, one delicious twist at Schmaltz Appetizing is the exquisite varieties of Canadian fish — smoked herring from Quebec, Wolfhead salmon from New Brunswick, sturgeon from Canada’s east coast. There’s even canned sockeye salmon from British Columbia, whose tin features the name of the fisherman who made the catch.

Rose even tips his hat to Russ & Daughters with a version of their Super Heebster, a bagel loaded with whitefish, baked salmon salad, horseradish cream cheese and wasabi-roe, which costs $18. Other towering sandwiches include the Gefiltewich ($13), with house-made gefilte fish, carrot rounds and beetroot horseradish on Kiva’s marble rye and a bagel topped with $45 worth of sturgeon caviar, sliced eggs, and sour cream.

A bagel with Wolfhead salmon.

Some Torontonians, however, are finding it hard to stomach $18 sandwiches. “People can get upset when a bagel costs that much,” Rose said. “But I’m not trying to rip anyone off. We’re using the best ingredients we can find. There’s a whole education process to help people figure it out.”

Toronto’s New Schmaltz Appetizing Is Modeled on the Classics