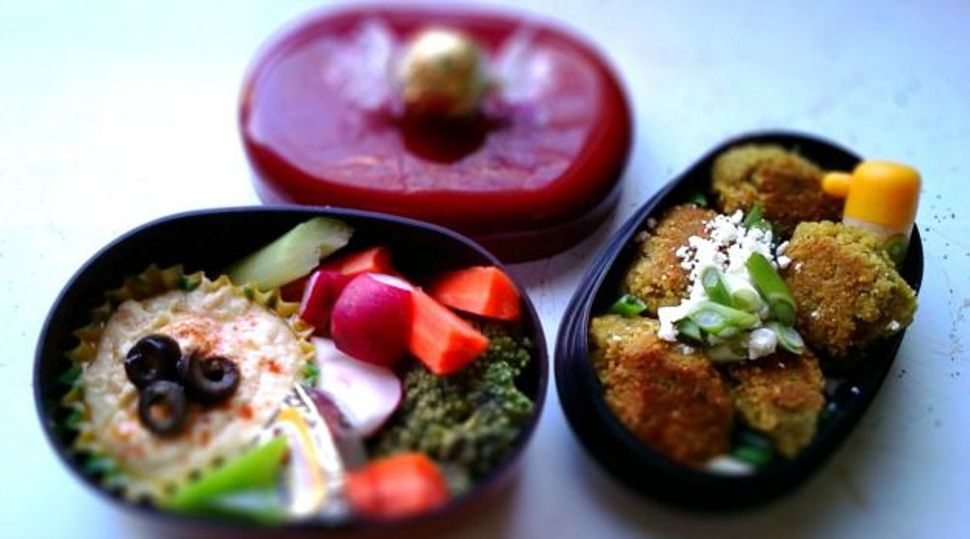 The University of California at San Diego will soon become the first campus in the UC system to have a joint Kosher/Halal dining hall, U-T San Diego reported. The project began over a year ago, when Zev Hurwitz, executive vice president of the Union of Jewish Students, approached school administrators with the idea for a kosher dining station. He then reached out to the Muslim Student Association to include them in the discussion.

Currently, the Oceanview Terrace dining hall at UCSD’s Thurgood Marshall College lacks options for Jewish and Muslim students who follow strict dietary guidelines. According to San Diego Jewish World, Housing and Dining Services at UCSD requires students who live on campus to purchase a large meal plan, but this plan doesn’t benefit observant Jewish and Muslim students. The new proposed plan will allow these students to buy food they can eat in conjunction with the school’s dining program.

“This project really has been able to bring Jewish and Muslims together to work for a common goal,” Hurwitz told U-T San Diego. “We said, ‘This isn’t a political issue. This isn’t a Palestine issue. This is a we-need-to-eat issue.’”

In the spring of 2014, the Associated Students at UCSD voted unanimously in favor of the proposal. The work of Jewish and Muslim student groups will come to fruition in the fall of 2016, when the renovated dining hall opens.

Jean Hanks is food intern at the Forward.