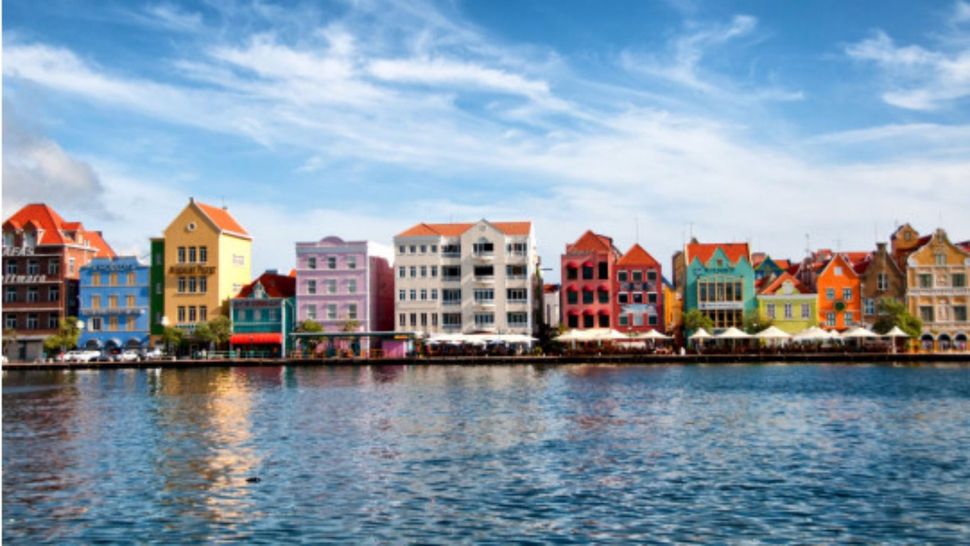 Congregation Mikve Israel Emmanuel in Curacao, home of the liqueur of the same name, holds the honor, having served the island’s Jewish community since roughly 1654.

The wheels of the community were put in motion by Jaoa d’Yllan, a Portuguese Jew by way of Amsterdam who petitioned the Dutch West India Company to send a group of settlers to the island. Most were Amsterdam Jews who had fled the Iberian Peninsula in the aftershocks of the Portuguese Inquisition. The synagogue was called “Mikve Israel,” meaning “the gathering of Israel,” for the aspiration that the Jewish settlers would redeem the island as a Dutch possession by making it a lucrative nexus of trade.

If Curacao’s first Jews were born European, they quickly acculturated as Caribbean. They joined Simon Bolivar’s fight for Venezuelan and Colombian independence, and they soon spoke the Portuguese creole Papiamentu as a lingua franca. Today, Mikve Israel plays host to a stream of Jewish tourists, but its own community is fragile: Jews number 350 on an island of 153,000. But Jews still play a role in manufacturing and trade, including the making of that key ingredient of your ice-cold marg.

We’ll drink to that.

» Set sail with these Jewish pirates

» Learn about the Ashkenazi Jews of Curacao

» Learn some the language called Papimentu

Leah Falk earned an MFA from the University of Michigan, and has written for Haaretz and The Los Angeles Review of Books in addition to the Forward.