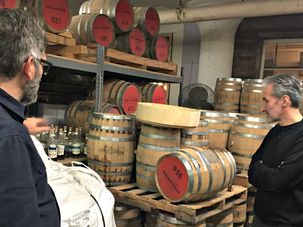 The Forward’s inaugural Jews and Booze event featured a tour of Van Brundt Stillhouse along with a tasting of New York State whiskies. 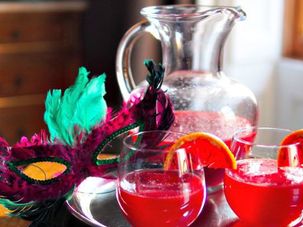 With the instruction to drink until you don’t know the difference between the good Mordechi and the evil Haman, you have Jewish tradition… 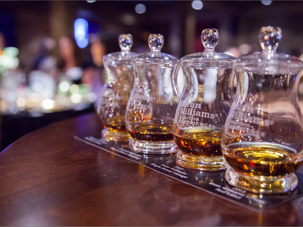 The largest independent spirits company in the country is owned by a Jewish family that has lived in Kentucky for more than a century. 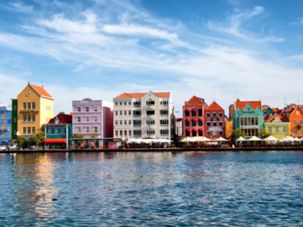 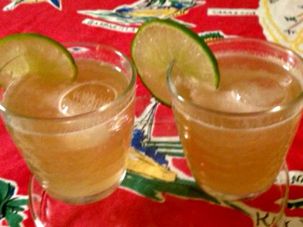 Tu B’Shvat Cocktail: The Arbor and the Ale

In creating a drink to celebrate the New Year of the Trees, Naomi Major incorporated a fig liquor to reference one of the seven fruits of Israel. L’Chaim! 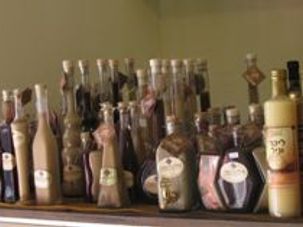 Drunk on Chocolate at Purim

Consume a lot of alcohol on Purim. As the Talmud pushes, “A person is obligated to drink on Purim to confuse the difference between the phrases ‘cursed be Haman)’ and ‘blessed be Mordecai.’ Megillah (7b). That would be a lot of drinking and any number of intoxicants could fulfill this mitzvah. This year you may wish to consider delectable chocolate liqueurs. 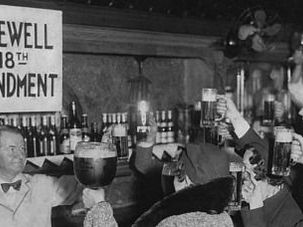