A Call for Tolerance After Kosher Cookie-Gay Marriage Mishegas 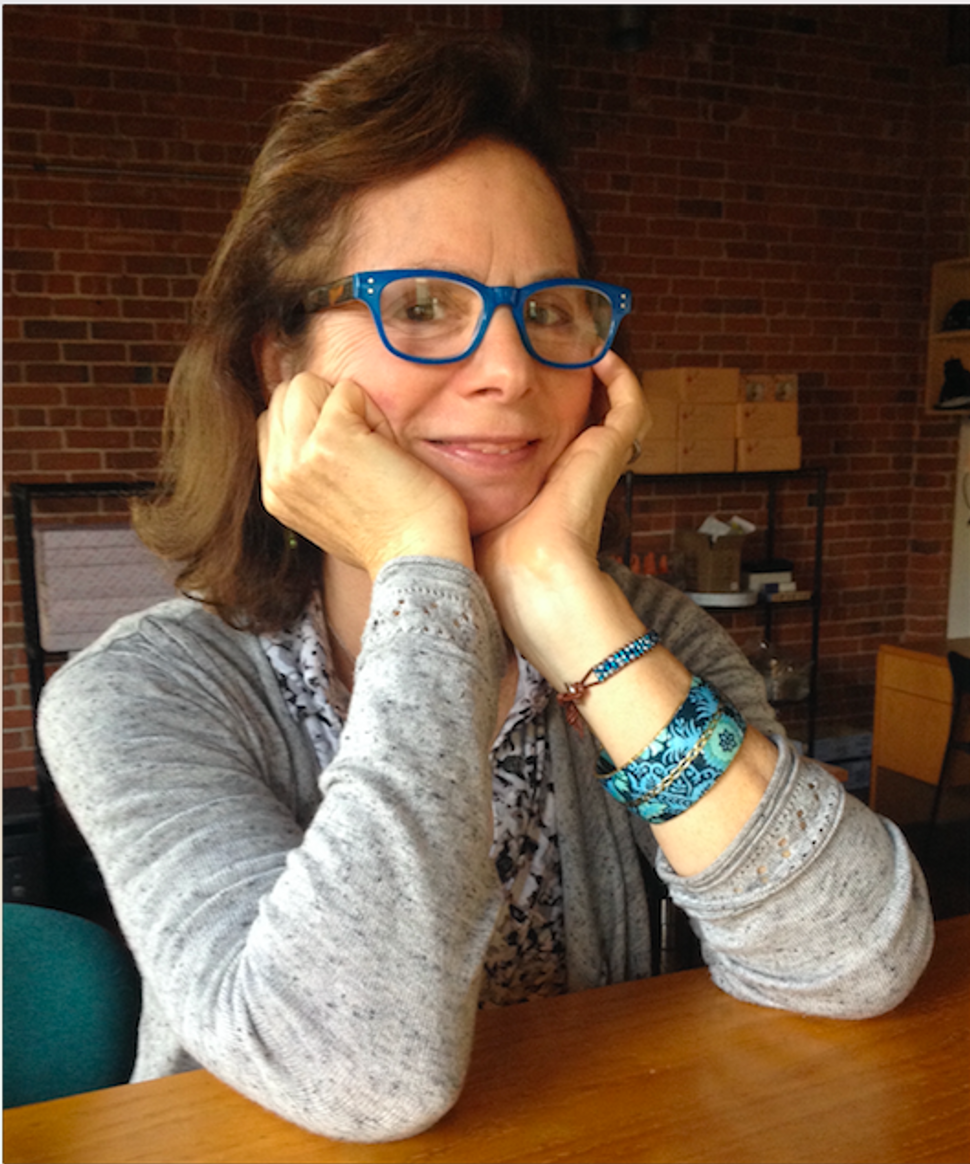 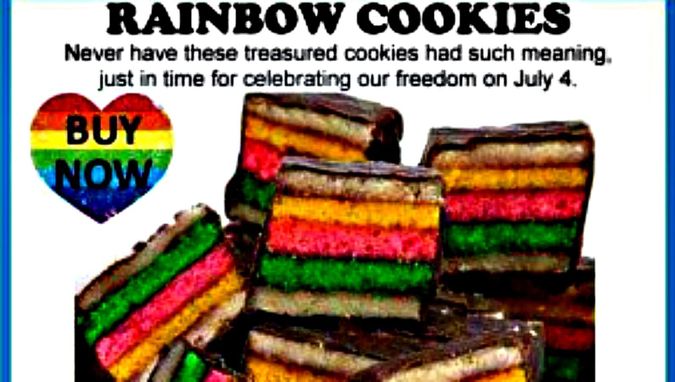 Image by Courtesy of Challah Connection

The image that Challah Connection put on its homepage following the SCOTUS marriage equality decision sparked hate mail from some, kudos from others — and a fresh sense of social activism in the company’s owner.

What do cookies, marriage equality and Jewish identity have to do with one another? For owner Jane Moritz of Norwalk, Connecticut, the three have become indelibly linked.

You might have read about the not-so-sweet situation: Soon after the Supreme Court announced its Obergefell v. Hodges decision, codifying the right of LGBT Americans to marry across the country, Moritz placed a picture of kosher rainbow cookies on the homepage of her company website, along with the line, “Never have these treasured cookies had such meaning.” 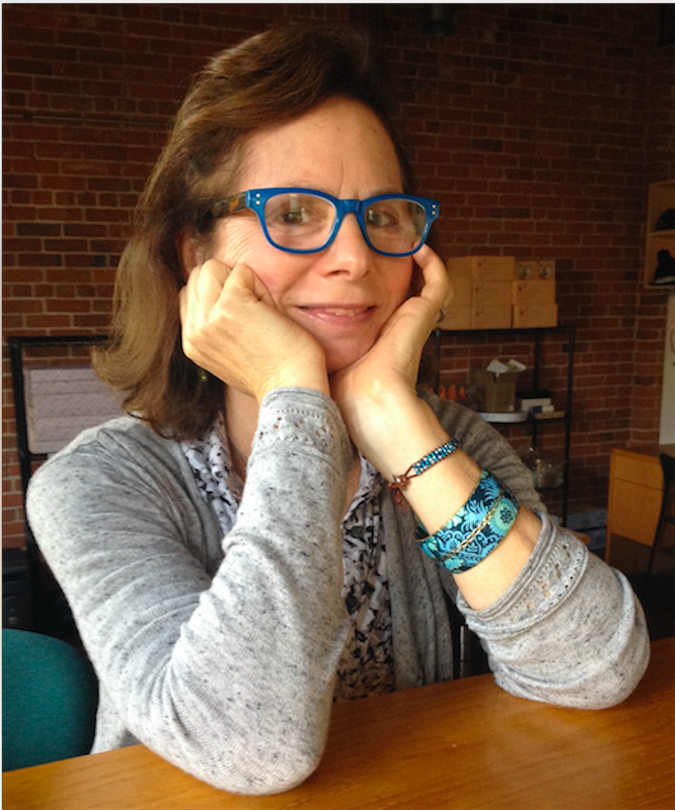 And that’s when the hate mail and angry social-media postings began to arrive. Moritz received letters expressing outrage, questioning her Judaism and asking how she could consider her site kosher while supporting what the Torah condemns.

“What this did is reinforce what I already knew,” Moritz said. “We’re all Jews, but there are factions, and my little cookies seem to have brought that up.”

She forwarded me a few sample scribbles:

You consider yourselves a “kosher” site?!? How dare you support what the Torah considers an abomination!! You should be ashamed of yourselves!

You just lost my business. And that of anyone I know. Hopefully the word will spread.

ur so so twisted. if u claim to be so jewish, then u must know that g-d hates homosexuality and it’s a terrible sin. while we must love e/o created in g-d’s image, we must condemn this sin and those who commit it. what is WRONG with u?!

Moritz held her ground, and a funny thing happened. “It kind of ignited something in me,” she said. “I didn’t plan this. I put what I felt was true to my own heart and once I got challenged I became resolved in what I wanted to put out there, and I’ve become even stronger in my resolve.”

Knowing what she knows now, would she do it again? In a heartbeat.

“If it comes up again, I’m not backing down. I have some pretty conservative upbringing, but I have my own version of being Jewish, and anybody who want to challenge me, I’m ready to take them on.”

Moritz is quick to note that positive feedback outweighed the negative. And while the hate mail has subsided, she’s still receiving messages of support.

“I got a call Friday afternoon from a rabbi in Oklahoma to say how pleased and happy he was that I had stood up for this, that it showed all this moral fortitude,” Moritz said. “He said it was strong of me to put my business at risk.”

As it happens, though, orders for rainbow cookies only increased in the immediate aftermath. (They subsequently leveled off.)

“There was an overwhelming majority of people who supported my stand,” Moritz said. “I think there are a lot of people out there who feel the way we do, that Judaism is something we can all take part in and it doesn’t have to be prescribed in a certain way. We’re all one big family.”

As we were saying goodbye, Moritz asked me to think of her if I ever heard about food-related initiatives spearheading social action.

A Call for Tolerance After Kosher Cookie-Gay Marriage Mishegas