When Breakfast Is Main Course at Summer Camp 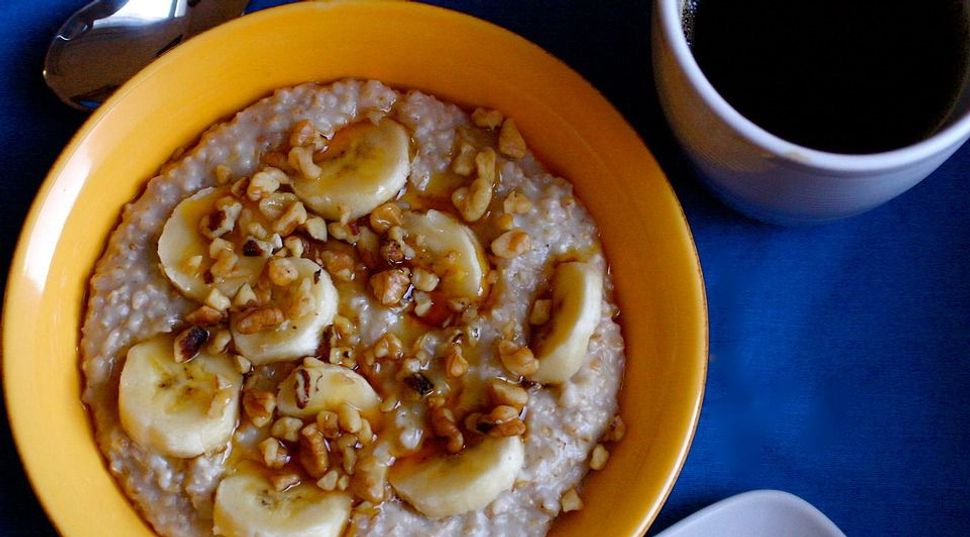 I never went to Jewish summer camp as a kid, and I regret it. Aside from capture the flag games, color war and lake swimming, I missed out on those critical opportunities for Jewish community bonding and identity forging that can only happen around a blazing campfire, or during a hike up a craggy mountain.

I also missed out on the dining hall. Camp food might not be known as the most inspired dining genre . But those moments spent digging into rubbery pancakes and swilling sludgy orange juice concentrate alongside fellow campers can’t be underestimated. These meals bring times of bonding and sleep-deprived laughter. Times of hormone-fueled crushes that last for three feverish days, and the beginnings of lifelong friendships. The times, as most former campers will tell you, of their lives. 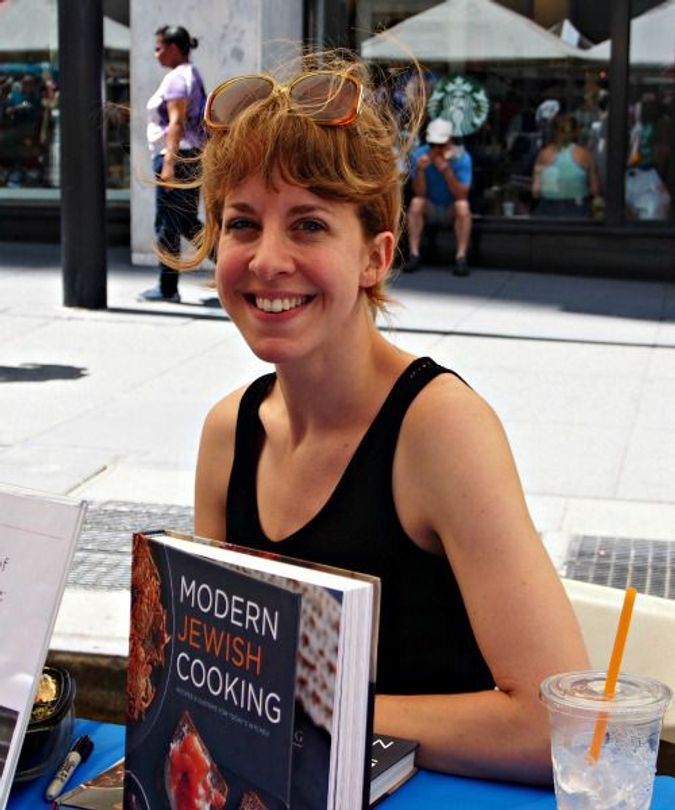 That’s why I was thrilled to spend the last week at Klez Kanada, a Yiddish music and culture festival set at a Jewish summer camp in the Laurentian mountains about an hour outside of Montreal. Yoshie and I had attended before as students, but this was our first time bringing Max, and our first time attending as faculty. (Yoshie taught a week-long composition workshop, while I led a cooking demonstration and was on a panel about Jewish cookbooks.)

True to the genre of camp dining, the food served at meals was not a particular highlight of Klez Kanada, unless you count the sculptures formed out of a particularly unappetizing vegetarian entrée. But the breakfasts were always memorable.

Each morning, I walked straight past the hot bar — no need to waste time on reconstituted egg scramble, I figured — toward the oatmeal. Though scooped out of an industrial-size vat and a bit thicker and lumpier than my own Platonic ideal of breakfast porridge, it was perfectly adequate topped with nuts or granola, sliced bananas and a sprinkling of brown sugar or, this being Canada, maple syrup.

And then, of course, there was the setting. At summer camp, the morning air sparkles. And there’s something magical about walking past a steaming lake instead of steaming subway grates on the way to one’s first meal of the day. I found distinct pleasure in nursing a cup of tea while spooning bites of oatmeal to Max and catching up with the new friends I had met the previous day. We would chat about the panels we attended the day before and make plans to enjoy a swim or a boat ride later that afternoon. Far from the camp woes documented by the late Allan Sherman, these early meals were a delight.

I may have missed summer camp growing up, but with each breakfast at Klez Kanada, I felt like I was making up for lost time.

When Breakfast Is Main Course at Summer Camp