5 Ben and Jerry’s Flavors to Sweeten the Iran Deal 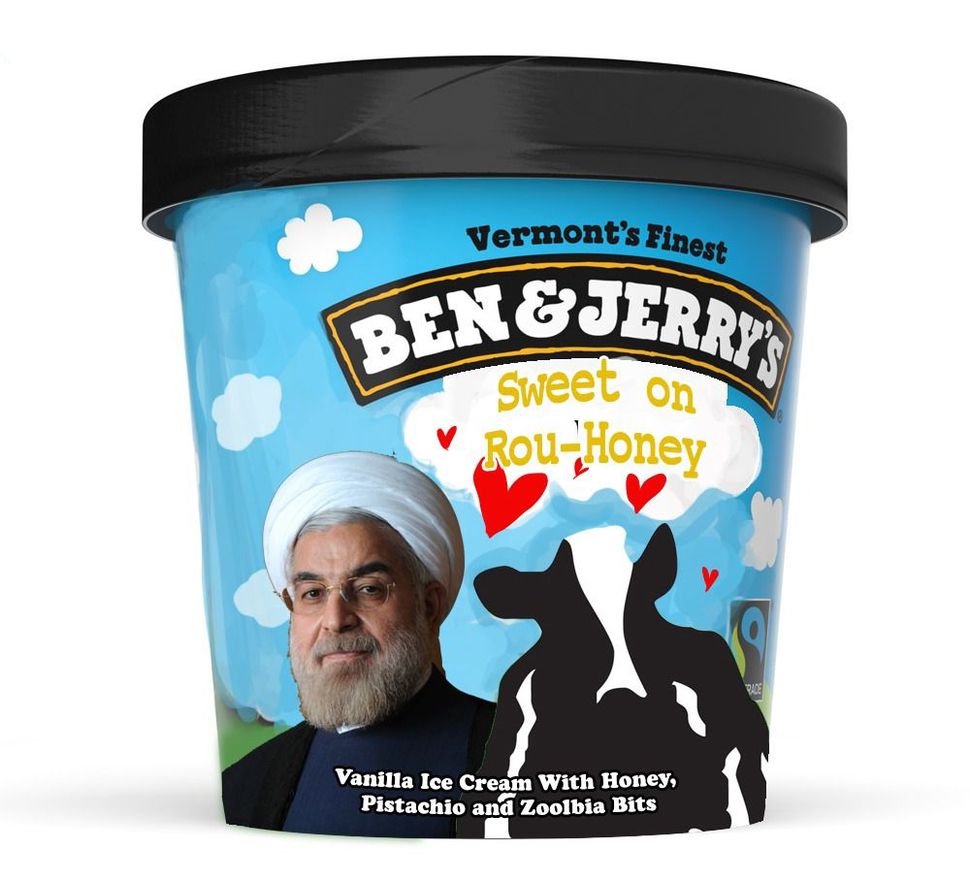 While we wait for senators to make up their minds on the Iran Deal, two important Jews have announced their opinion on it.

, have announced their support for the controversial deal. The two ice cream mavens wrote in an email newsletter from the liberal nonprofit policy group MoveOn last Wednesday:

“This agreement is the only peaceful way to keep Iran from obtaining nuclear weapons. And it’s a critical test for what sort of nation we’re going to be. As Senator Bernie Sanders says, ‘the test of a great nation is not how many wars it can engage in, it is how it can resolve international conflicts in a peaceful manner.’”

The two have launched a “donor strike” against Democratic lawmakers who have come out against the deal, urging the subscribers of MoveOn to withhold funds from Democratic candidates who don’t support the deal (like Senator Chuck Schumer). According to Cohen and Greenfield, 25,000 MoveOn members have signed the pledge and agreed to withhold a collective $11 million.

As the Forward’s ice cream correspondent (and great-granddaughter of the woman who brought ice cream to the Israeli desert and started Be’er Sheva Ice Cream six decades ago), I decided to go ahead and invent some delicious Iranian ice cream flavors, while channeling the Ben and Jerry’s ice cream school of thought: 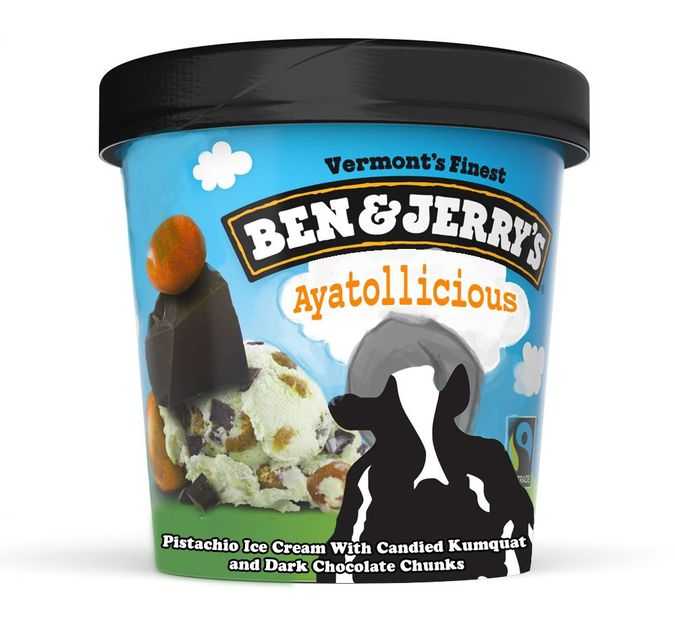 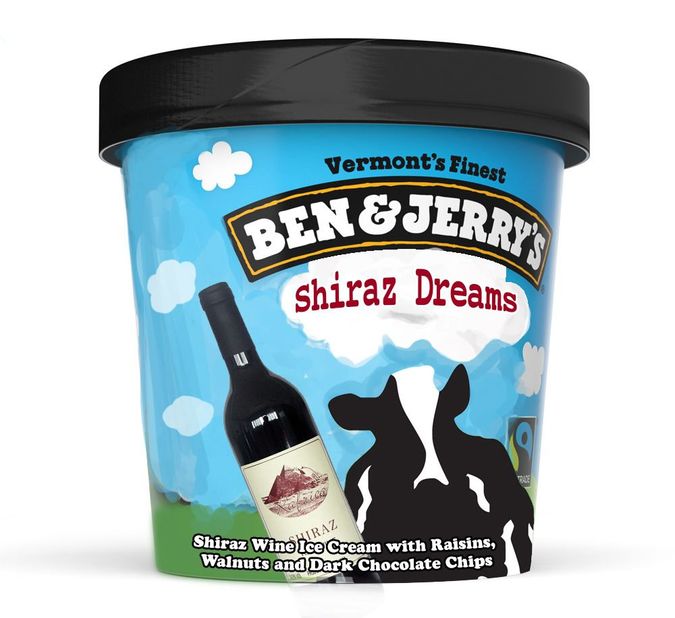 Isfahan in the Sun 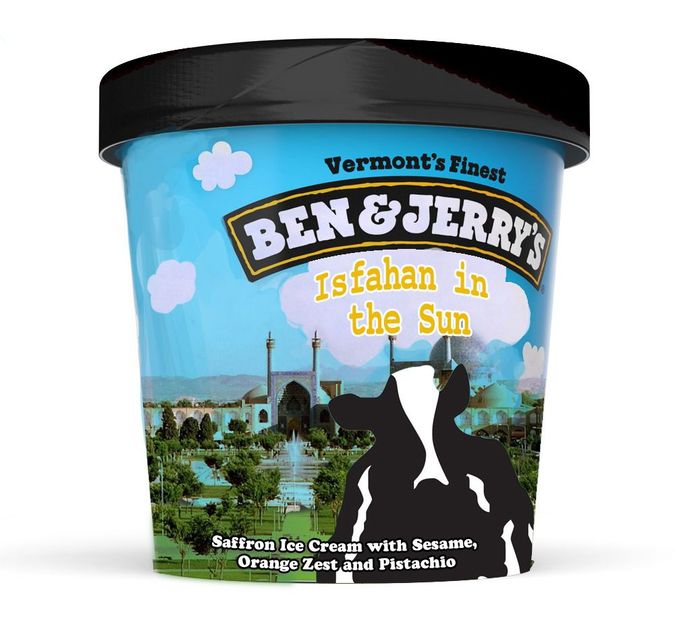 Vanilla ice cream with honey, pistachio and bits of zoolbia 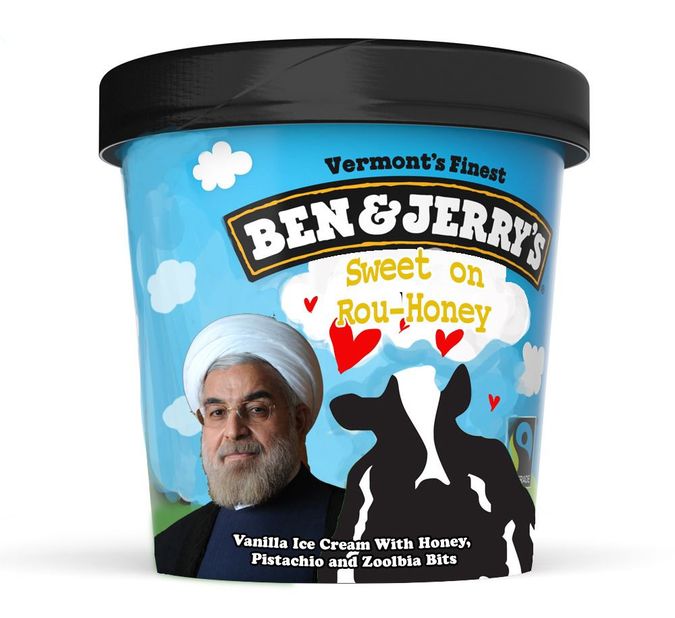 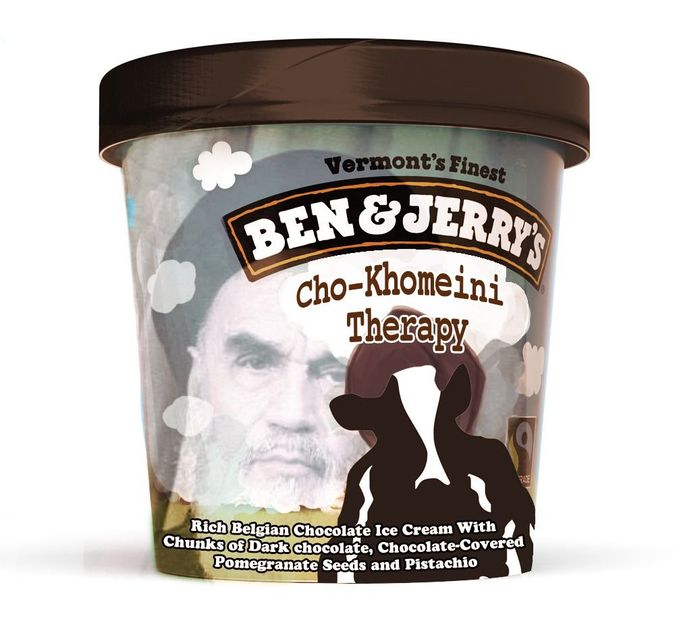 Got any other ideas? Let us know in the comments.

5 Ben and Jerry’s Flavors to Sweeten the Iran Deal