Jewish Delis Everywhere and All the Weekly Dish 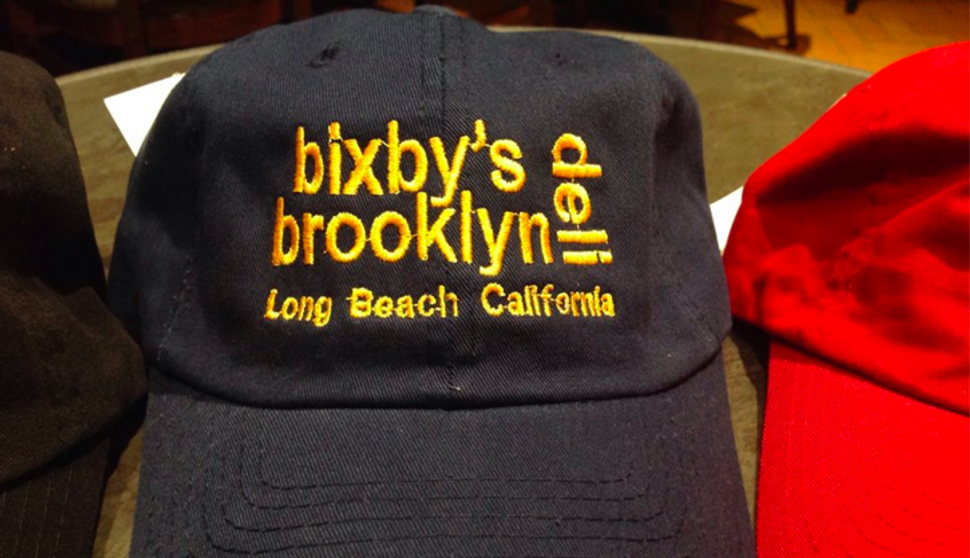 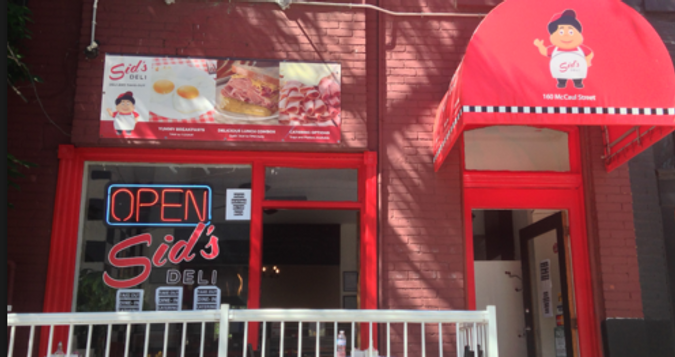 Image by Courtesy of Sid's Deli

New in Toronto: , a tiny downtown spot serving latkes, matzo-ball soup, chopped liver, knishes and kilometer-high sandwiches — this is Canada, after all.

In the mood for kugel?

How about 50 pounds of it? That’s what chef Nathan Shifflett plans to serve November 8 at A Taste in the Park, a benefit for eldercare facility the Jewish Pavilion of Altamonte Springs, Florida.

Shifflett’s kugel “is inspired by an old family recipe from his mother, Sally, who grew up in the kitchens of Germany and Hungary,” according to Heritage Florida Jewish News. By day, Shifflett oversees food service for a network of local senior homes.

The Long Island native worked at the original 2nd Avenue Deli as a teen, according to Florida blog YourObserver. He’s now narrowing down pastrami sources in The Big Apple. Stay tuned.

And One in North Carolina

If you can wait until next spring, Durham, North Carolina, is going to get a very cool-sounding deli. Well-known local chefs Matt Kelly and Drew Brown will open Lucky’s Deli downtown.

Brown told the News and Observer that Lucky’s will be a “delicatessen in a broader sense,” taking inspiration from Italian and Jewish deli traditions. Pastrami and matzo-ball soup will be homemade.

And a Brooklyn One in Long Beach 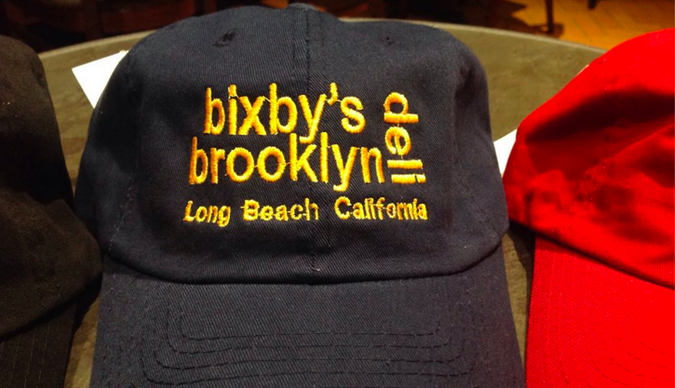 Their first restaurant was Thai. So for their second eatery, Robert and Thaworn Anderson naturally opened… a Jewish deli.

Bixby’s Brooklyn Deli is now slinging up pastrami on rye, chopped liver and bagels with lox and schmear in Long Beach, California. The Andersons “had spent many late night hours in Los Angeles’s Jewish delis, and loved the food,” according to the Long Beach Gazette. “For Robert, it was a taste of home — his mother is Jewish.”

The pair even thought about making the place kosher, according to the Gazette. But Anderson said “there were too many details involved for him to think they could do so successfully. Members from the nearby Lubavitch congregation have come by to wish them well.”

Shani already operates two Miznons in Tel Aviv and a kosher branch in Paris. On the menu: dishes like Shani’s signature roasted cauliflower in a pita, as well as chewing gum-flavored ice cream served in a pita for dessert, says Haaretz.

Why Vienna? It’s a “hot new destination for Israelis.”

Jewish Delis Everywhere and All the Weekly Dish