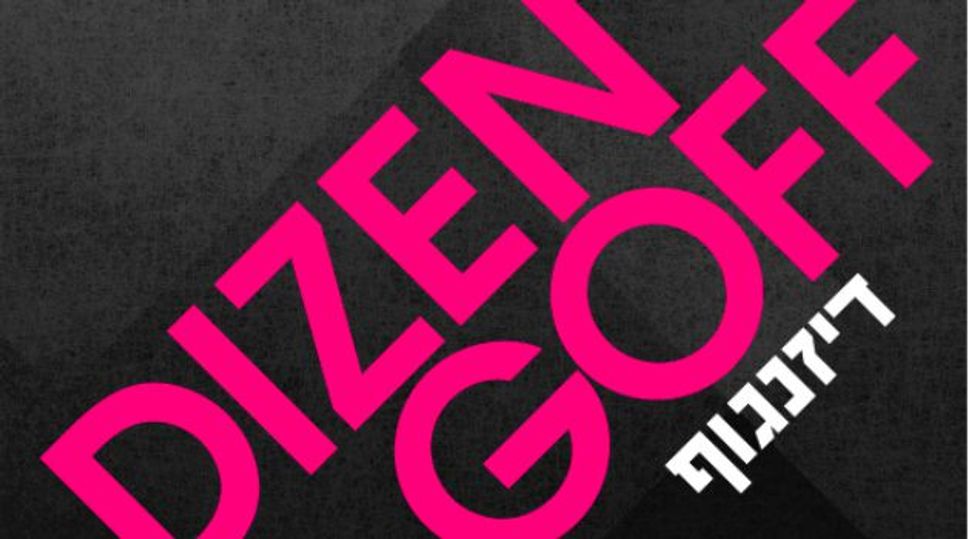 I’ve been fantasizing about the idea of planning a weekend trip to Philadelphia. Forget the Liberty Bell — my dream is to eat every meal at a different . (CookNSolo is the group of Michael Solomonov/Steven Cook joints that includes Zahav, Abe Fisher, Dizengoff, Percy Street Barbecue and Federal Donuts.)

That would be some weekend.

Anyway, I was excited to read yesterday that soon, NYC will have its own CookNSolo spot — in Manhattan’s Chelsea Market, to be exact. Yesterday, Eater reported that a tipster spotted a business license application on a kiosk window in the market, with “Dizengoff LLC” right there in black and white. Dizengoff specializes in hummus, fresh pita and other Israeli offerings.

The group declined a request for comment by the Forward, but we’ll share the details as soon as we have them. Meanwhile, there’s always Philly…