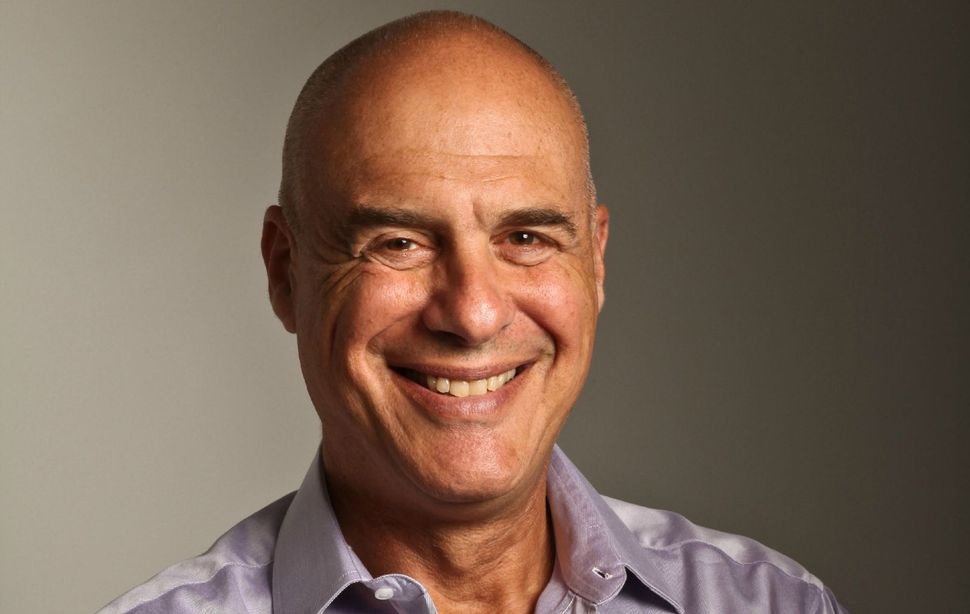 I’m heading to the this evening for what sounds like a pretty fab event — it’s the season launch of Person Place Thing, a series hosted by former New York Times Ethicist Randy Cohen that’s described as “an interview show in which one amazing guest tells three insightful and often hilarious stories.”

Tonight’s amazing guest is cookbook author and longtime (now former) New York Times columnist Mark Bittman, who recently left the paper “to do what I’ve been writing about these many years: to make it easier for people to eat more plants,” he wrote in a farewell column in September.

Bittman is the author of the bestselling, award-winning “How to Cook Everything,” among many other cookbooks. His most recent, out this week, is “Mark Bittman’s Kitchen Matrix.”

Tickets are still available for the event, which starts at 7:30 p.m. Maybe I’ll see you there.