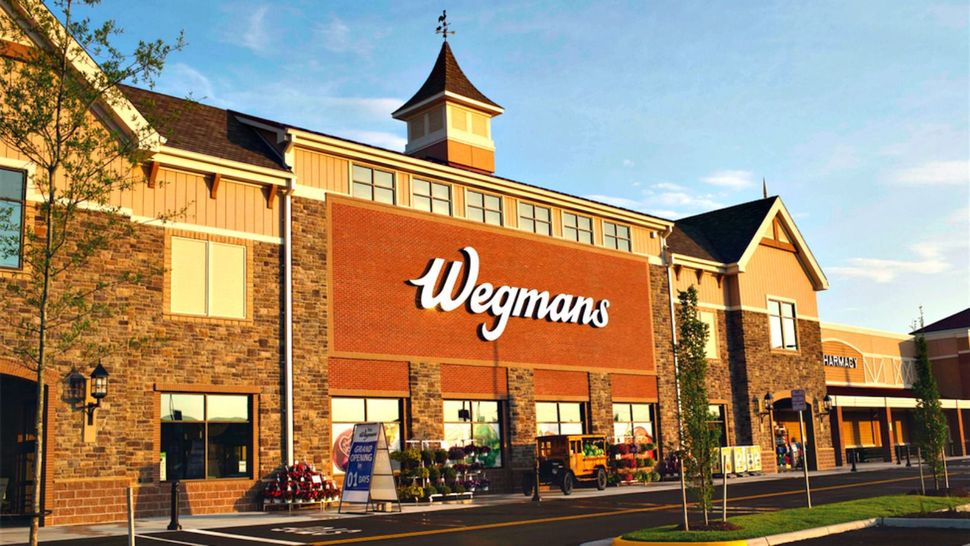 A New Jersey lawyer is crying “fowl” over food-handling practices at a Cherry Hill branch of supermarket giant , calling its kosher labeling “misleading and fraudulent.”

Adam Rosen alleges that the chain is unwrapping kosher chickens, cooking them in unsupervised ovens, seasoning the birds and then repackaging them with stickers that say “kosher.”

“It struck me as odd,” Rosen said. “I saw what was going on. I checked out the labels. The fact that Wegmans had its own sticker with ‘kosher,’ but no hecksher, was strange. I asked the guys at the deli about it, but they had no clue. I asked the manager who’s supervising, but he didn’t know how to answer. It was bizarre.”

After reaching out to Wegmans’ corporate headquarters in Rochester, New York, Rosen finally heard from the chain’s legal counsel.

“She admitted that they are a ‘kosher-style’ deli,” he said. “My concern was that if they are, why are they labeling items as kosher? It’s not Jews handling this stuff. They have no idea what kashrut is or how it works.”

Rosen’s charges against the store were first reported in the Jewish Exponent of Philadelphia.

But a Wegmans rep rebutted the claims.

“We have always been very clear that our stores are not under rabbinical supervision, and have never implied otherwise,” spokesperson Jeanne Colleluori told the Forward in an email.

“There was a photo in the Jewish Exponent, which indicated that the rotisserie used for kosher chickens is used for non-kosher chickens. That is absolutely not true, and we reached out to ask for a correction,” she wrote.

Colleluori didn’t address Rosen’s specific allegations about the repackaged and relabeled Empire chickens. She did say that Wegmans will be changing the signage at its kosher-chicken rotisseries as a result of the feather-ruffling.

Signs will soon read, “Our rotisserie Kosher Chickens are made with kosher ingredients using dedicated equipment and utensils. However, there is no rabbinical supervision.”

A spokesperson for KOF-K Kosher Supervision, a New Jersey-based kosher-certification outfit, did not return the Forward’s requests for comment on Wegmans.

Rosen, in the meantime, has taken his business to a nearby Shop-Rite, which he says has “a great kosher department.” And an attorney has reached out to him about the possibility of a class-action lawsuit against Wegmans.

“I just want them to change the labels,” he said. “It’s wrong what they’re doing. If they meet my request, I’d be more than happy to patroinize them again. In the meantime, I don’t think any Jew should shop there.”