Babka Pie for Thanksgiving and All the Weekly Dish 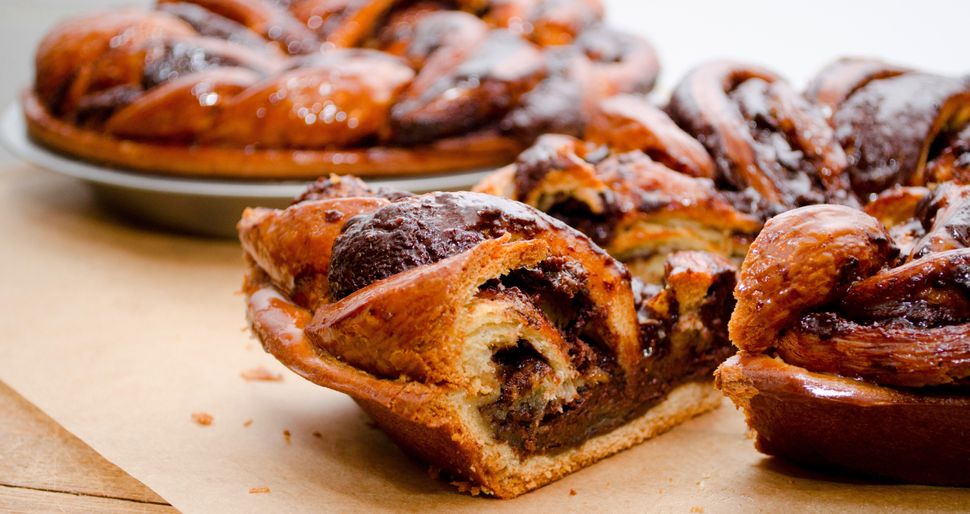 Humble pie? Not at Israeli-owned , which is whipping up five new pies for Thanksgiving. Among them: chocolate babka (pictured above), a riff on its cultishly admired babka; a traditional double-crust apple pie; delicately spiced pumpkin pie; and a classic pecan made with caramel.

We’re kind of pumpkined out, but Breads has also rolled out a family-sized pumpkin quiche with pureed pumpkin, gouda and onions that sounds like a must. There’s also a special Thanksgiving challah, with pumpkin seeds and carrot.

No More Kosher in Tunis

NPR reports that security threats have made it impossible for owner Jacob LaLoush to keep Mamy Lilie going.

LaLoush tells NPR he plans to open another Jewish restaurant soon — and that he’ll serve customers by invitation only.

Beer + Latkes Is Back 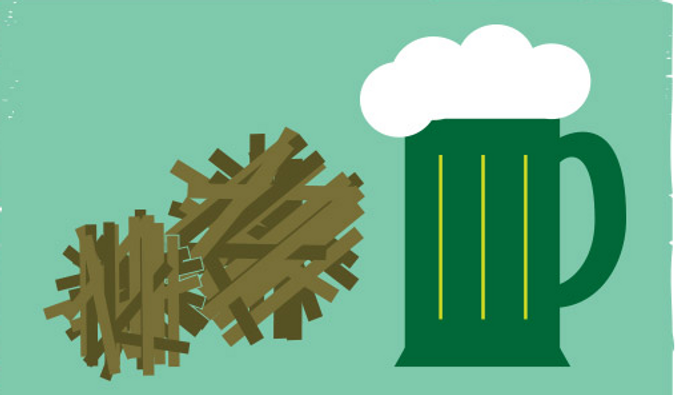 On a lighter note — the Festival of Lights, that is — the 92nd Street Y is hosting its annual Beer + Latkes extravaganza on Thursday, December 10.

You’ll get to pair ale from local breweries like Bronx Brewery and Kelso with a TBD slate of artisan latkes. Klez-rockers Golem will entertain. Tix: $36.

Draft, the magazine for beer lovers, has called latkes the perfect beer food, you know.

Here’s another reason Google’s the company on everyone’s wish-I-worked-there list:

JWeekly reports that a new food truck operation at the company’s Mountain View headquarters includes not one but two Jewish-centric eateries on wheels.

For traditionalists, the Old World Delicatessen Truck will offer classic deli sandwiches, such as pastrami and corned-beef Reubens. There’s also a veggie “pastrami” sandwich made with Portobello mushrooms marinated in pastrami spices, all served on rye with braised cabbage, Russian dressing and Swiss cheese. 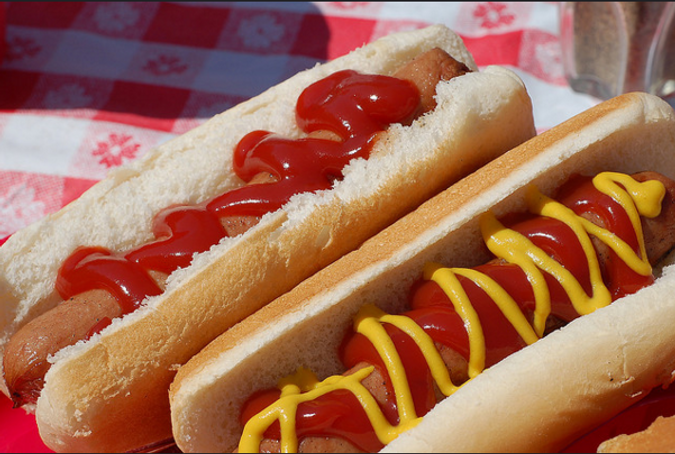 The good news: Pork did not appear in any kosher-labeled hot dogs recently tested by a food-analysis lab.

The bad news: Human DNA appeared in 2% of the 345 samples tested, CNBC reports. In vegetarian products, the number jumped to — gulp — 66%. No word from tester Clear Labs on where that came from.

Some pork made an unadvertised guest appearance in nearly 15% of the 345 hot dog and sausage samples. In other disturbing news from Clear Labs, 10% of vegetarian products contained meat.

The only Jewish contestant on the BBC’s MasterChef: The Professionals was voted off the island this week.

The Jewish Chronicle reports that Chef Alex Dome, son of a Manchester rabbi, fell out with the judges in the show’s quarter-finals.

Dome’s lemon and thyme marinated poussin with ravioli “failed to impress,” says the JC. One judge, Michelin-starred chef Marcus Wareing, described Dome’s effort as “like a light English roast dinner meets Italian raviolis with spinach.” We assume that’s not in a good way.

At a multicultural cookoff in Melbourne, Australia, competitors were shocked to learn they’d be cooking other contestants’ recipes.

While the experiment was a success, Zaslavsky’s dessert wasn’t. Convinced by onlookers that she needed to strain her mafroukeh, a Lebanese sweet, she melted a plastic sieve with steaming caramelized semolina.

‘Iceberg, Goldberg’ Moment of the Week 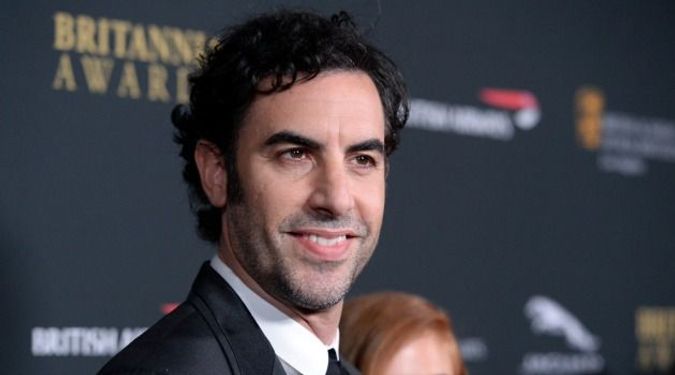 Sacha Baron Cohen. Or is it?

In an item on stars who frequent a local food market in Atlanta magazine, Dish found this:

“Also spotted: Sacha Baron Cohen (not to be confused with Bravo’s Andy Cohen, who has also visited).”

Thanks for the clarification!

Babka Pie for Thanksgiving and All the Weekly Dish