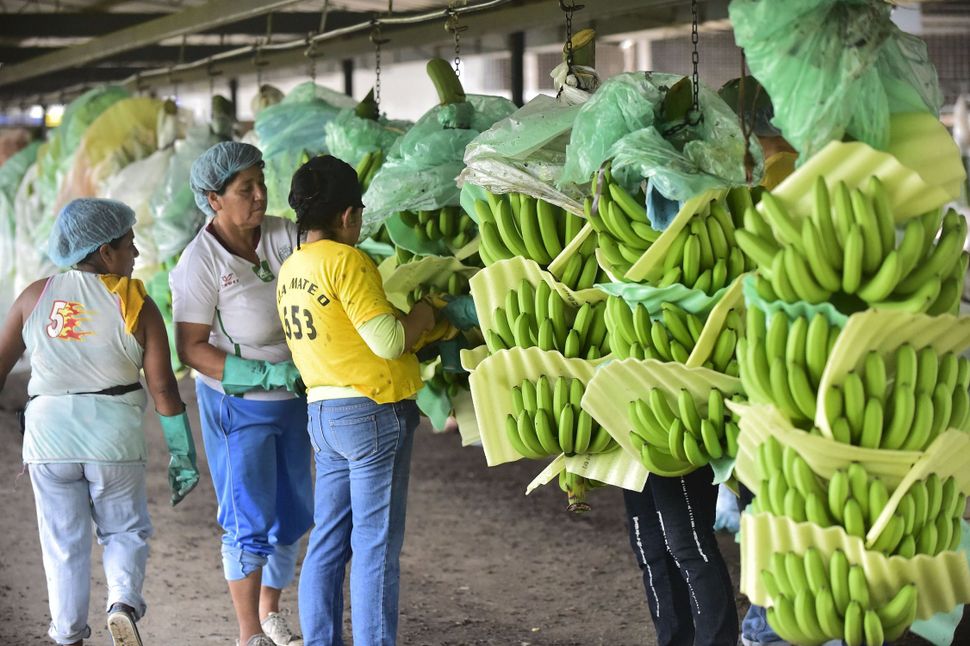 A kosher fast-food restaurant believed to be the only one of its kind in Ecuador opened in its largest city to serve the tiny Jewish community and more.

“We Jews did not have a place to eat. So I have persuaded the local Jewish community leaders” to open the restaurant, Israeli businessman Ofir Belaishe told the Diario Judio news portal.

He had been offering shawarma at night to local kashrut-observant Jewish friends since he moved to Guayquil four years ago.

After the inauguration of the restaurant one month ago under supervision of the local Chabad rabbi, the Israeli owner has decided to expand the target audience, although it will remain closed on Shabbat.

“The restaurant is not intended for Jews only,” said Shahar Matza, who praised the food-handlers and the cleanliness of the restaurant. “Some people get here thinking it’s one more ordinary fast-food house.”

Until three years ago, the kosher infrastructure in the city reportedly was poor.

Since then, kosher food can be found in supermarkets and the new restaurant, which will now serve Orthodox Jewish customers and visitors.