Love, Israeli Style — and All the Weekly Dish 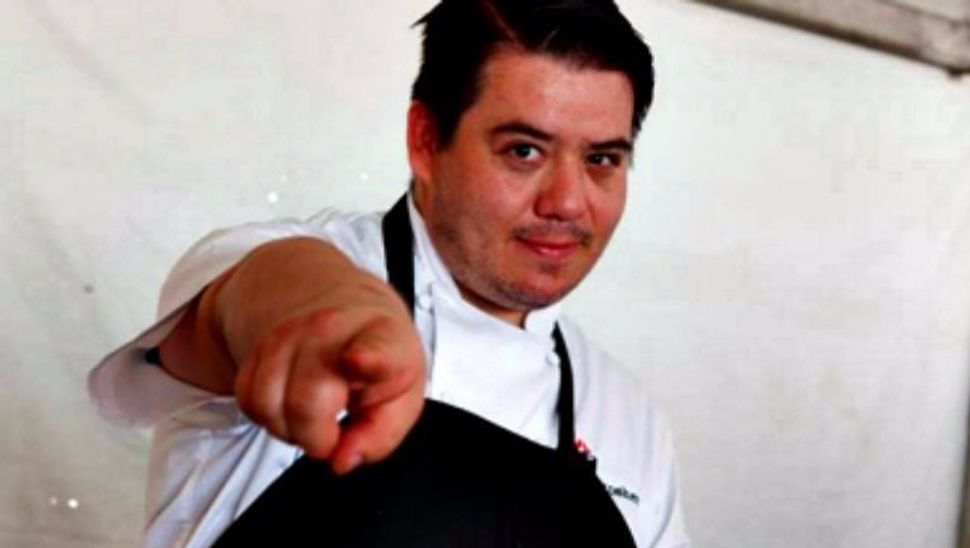 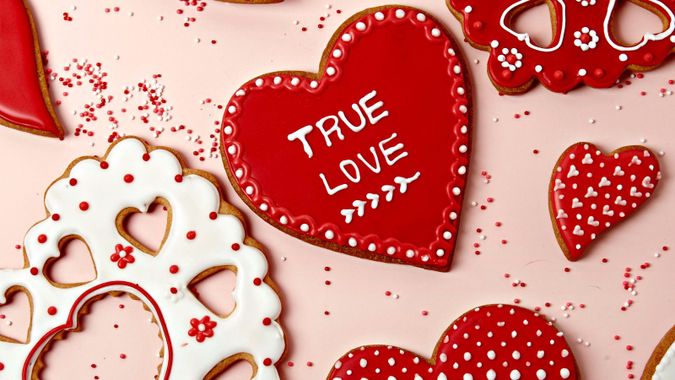 Israel’s got , the “holiday of love.” We’ve got Valentine’s Day. Somewhere in between is New York’s Israeli-owned Breads Bakery, which is cooking up seductive sweets with February 14 in mind.

No heart-shaped babka to report — yet — but there is more news coming out of the bakery: February 10 marks the opening of a new location, near Lincoln Center on New York’s Upper West Side. 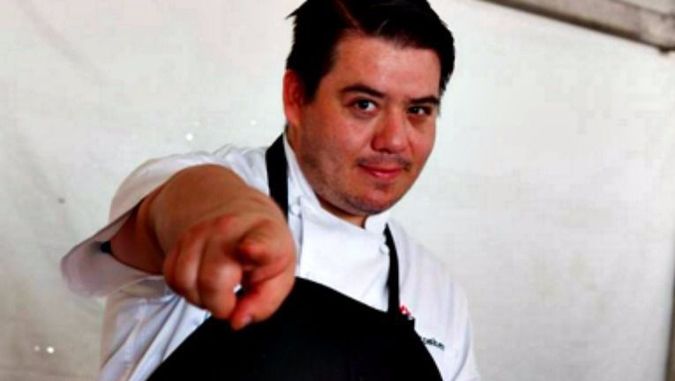 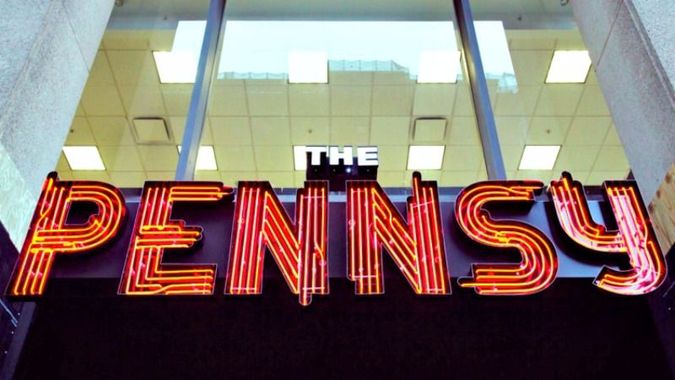 Image by Courtesy of Pennsy

Miami chef Michelle Bernstein — she of “Jewish and Latin descent” — is the brains behind the intriguingly named Crumb on Parchment stall at Macy’s new Chef Street food hall in New York. Bernstein’s original has been a hit in Miami’s Design District. On the menu: salads and veg/protein bowls.

Across the street, Chef Franklin Becker is one of the stars at The Pennsy, the glitzy new food hall inside New York Penn Station. Joining machers like Mario Batali and Marc Forgione, Becker’s opened a third location of Little Beet, his “healthy fast-casual” brand.

Now that they’ve honored Bernie Sanders with his own ice-cream flavor, Ben & Jerry’s have done mitzvah No. 2 for the year. The company finally released its first-ever non-dairy flavors last week, all certified kosher DE — manufactured with dairy equipment.

It’s big news if you’ve always craved Ben & Jerry’s after, say, a burger. “Or maybe you’re among the 75% of Ashkenazi Jews who are lactose intolerant,” MyJewishLearning notes.

You’ll find the usual salads, sandwiches and gluten-free items at The Shmooz, in the city’s east end. But the item that’s getting buzz is “Bubbie’s chicken soup.” Shmooz owner Tzabia Siegel is also known as wellness consultant The Food Coach. No word if the soup recipe comes from her bubbie or that of husband Barry.
The Shmooz, 590 Pape Ave., Toronto 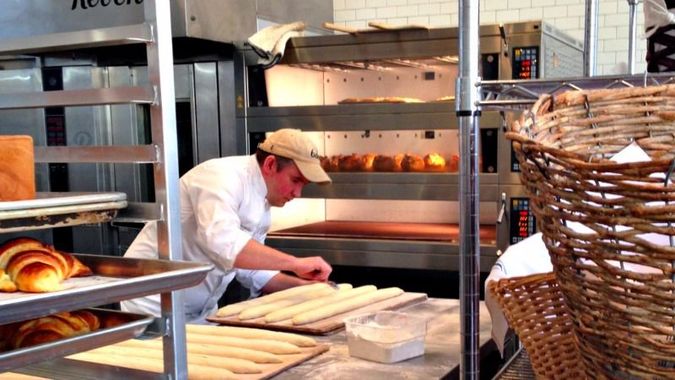 Image by Courtesy of TGM

TGM Bread, the wholesale bakery of very cool “Southern Jewish del*i” The General Muir, has opened to the public for first time.

Along with croissants, baguettes, multigrain and ciabatta loaves — all to be sampled at bread tastings — TGM Bread’s offering preserves and olive oils.

Melodrama With a Schmear

Montreal’s iconic Fairmount Bagel is the subject of a short film that premiered online last week.

A late-night visit to their favorite bagel haunt inspired L.A.-based Montreal transplants Jonathan Keijser and Daniel Beresh to make Bagels in the Blood.

The film profiles Irwin Shlafman, grandson of founder Isadore Shlafman — and reveals some long-baking family melodrama. “It was surprising to find despite the triumphant success of Fairmount Bagel, the sad story behind the grandson of the founder,” Kaijser told Dish.

Foodies dot the annual Faces to Watch list in the U.K. Jewish Chronicle.

Keep an eye out for Tom Benn, 22, creator of the Pip & Nut line of kosher nut butters, and Charlot Conway, also 22, who launched health-food brand Raw Ecstasy — and recently appeared in British Vogue.

Love, Israeli Style — and All the Weekly Dish