New Kosher Bakery in Brooklyn, Plus All the Weekly Dish 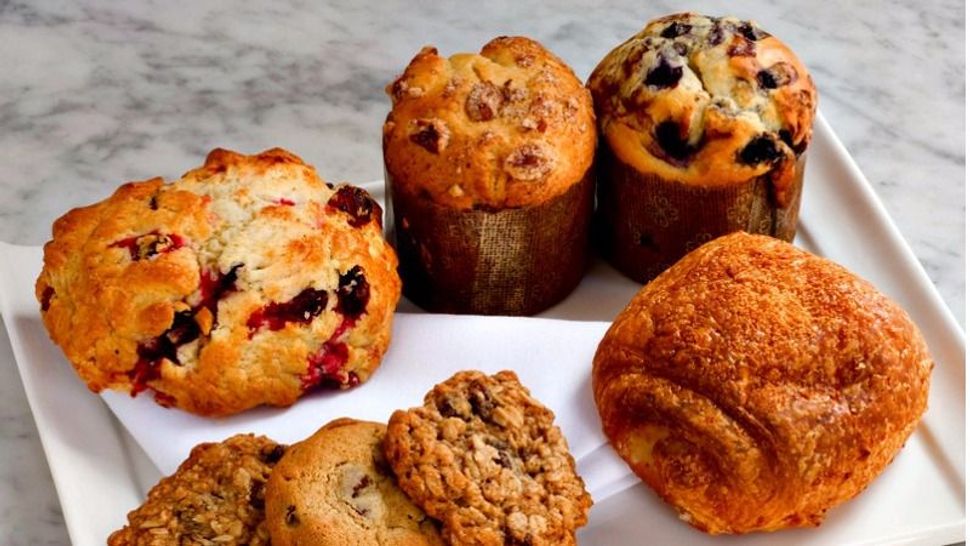 Image by Courtesy of Basil

Meanwhile, another kosher market’s opening in Clifton, New Jersey, home to a sizeable Orthodox population. Seasons, a kosher chain with stores across New York City and Westchester, will take over a 55,000-square-foot former Acme store. Seasons also plans to open in Baltimore and Lakewood, New Jersey this year. “We’re an upscale supermarket that happens to be kosher,” Seasons CEO Meyer Gold told NorthJersey.com.

We don’t think Black Seed has much to worry about, but the East Village is getting two new bagel shops. Bagel Belly, whose “Coming Soon” window signs promise hand-rolled, kettle-boiled bagels, will open this month at 114 Third Ave. at 14th Street. A block east, Tompkins Square Bagels is building out the former Open Pantry, a 45-year-old grocery and coffee retailer that closed in 2014.

Just a bit west — Cleveland, Ohio — local chef Jeremy Umansky is getting ready to unveil Schmaltz Deli, which will goose old-school cooking with hip twists — Japanese koji culture to cure corned beef, for example. Cleveland Scene reports that broth for Umansky’s signature matzo-ball soup will be made from chicken feet in a pressure cooker. Stuffed cabbage will be made using fermented cabbage leaves. Latkes will involve a labor-intensive process including a waffle iron, “leaving them impossibly crispy and littered with nooks and crannies to cradle the applesauce or sour cream.” And that sour cream will be cultured in-house.

Prime KO on the Upper West Side is no longer. The restaurant’s been rebranded as Prime West in its old West 85th street location with a new chef at the helm. Edward Boarland worked at Paris kosher resto Le Rafael; Prime West owner and founder Joey Allaham explained to New Jersey’s Jewish Link that “Prime West was a way of bringing the Prime Grill concept to the West Side.” Our translation: Prime KO wasn’t very good.

Deli on the Potomac

Return of the living deli: Potomac Village Deli, which closed its longtime Potomac, Maryland, location in 2006 to focus on catering, will reopen in nearby Gaithersburg this spring, says Bethesda Magazine. Owner Adam Greenberg says the deli will offer pastrami, corned beef, turkey and brisket, along with matzo-ball soup and knishes. Bagels will come from one of Greenberg’s other businesses — Bagels ‘N Grinds in Hanover, Maryland — whose $50,000 water filtration system emulates NYC water for better bagel baking. 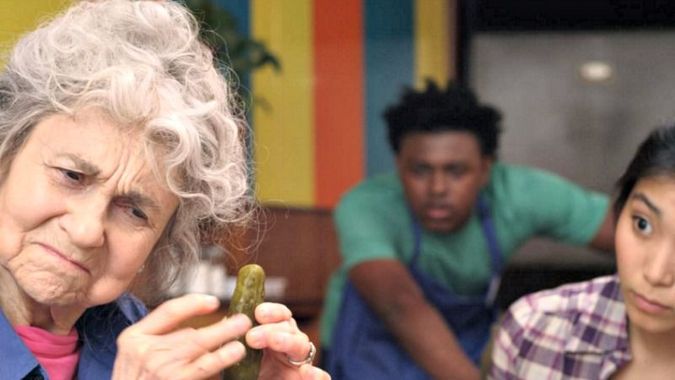 Image by Courtesy of The Pickle Recipe

This movie might leave a sour taste — or maybe it’s dill. The Pickle Recipe, a caper involving a Jewish family’s secret pickle formula, premiered at the Santa Barbara International Film Festival this month.

“Better-than-average cast and an irresistibly warm spirit… But critics will rightly complain about the predictable storytelling,” kvetched the Hollywood Reporter.

New Kosher Bakery in Brooklyn, Plus All the Weekly Dish