Mile End’s Unpredictable Seder — and All the Dish 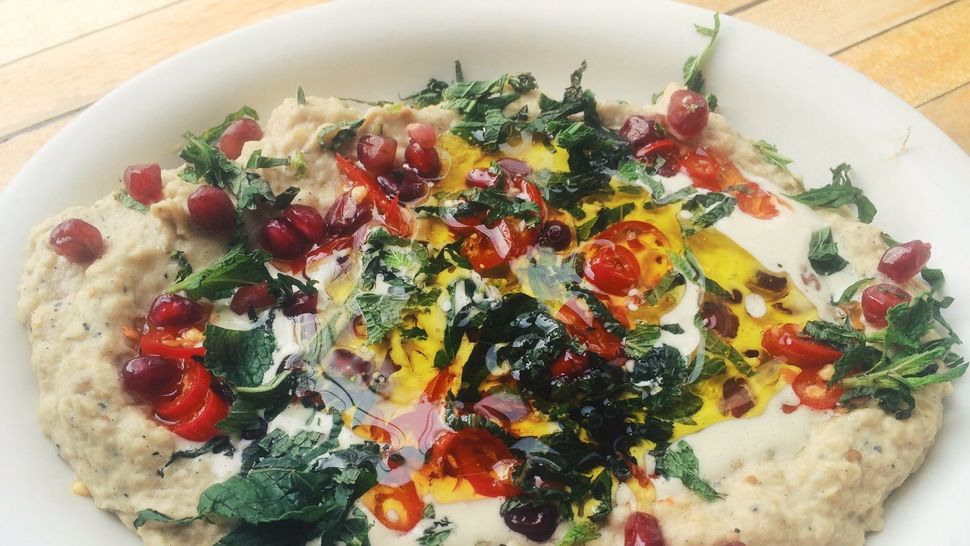 The crew at is hosting a predictably unpredictable Seder with a Middle Eastern flavor.

Tickets are $130 — wine and a copy of “The Unorthodox Haggadah” included — and $65 for children. The venue is And&And in Manhattan; the menu’s kosher-style.

For Sephardic Jews, the last day of Passover brings Mimouna, which celebrates the return of chametz after eight days of unleavened everything.
And Chef Einat Admony’s going to blow it out big this year at NYC nightspot Katra, with her first Mimouna party.

How’s this for global: A pair of Scottish businessmen have opened Tokyo’s first traditional fish ‘n chips shop — and named it for a 19th-Century Jewish entrepreneur.

Malins is named for Joseph Malin, an Eastern European immigrant who opened up London’s first fish and chip shop in 1860, according to the Daily Record.

The new shop has become the first Japanese company to join the U.K.’s National Federation of Fish Friers. Malins would kvell. 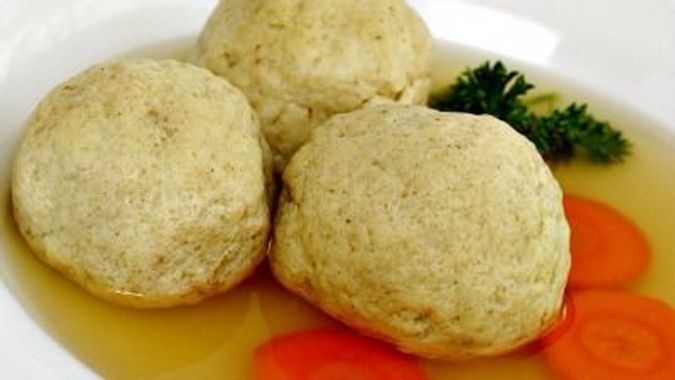 Image by Courtesy of Ziggy's Deli

Ziggy’s Grandma’s Matzo-ball soup is part of his deli’s Seder-in-a-Box.

“Moses led our people out of bondage, so why should you be a slave in your kitchen?”

We didn’t know Manischewitz was the first branded kosher product to reach a mostly non-Jewish consumer base.
It’s one of the tidbits in Roger Horowitz’s just-published “Kosher USA: How Coke Became Kosher and Other Tales of Modern Food,” and it’s the subject of his talk at the Brooklyn Historical Society this Tuesday. Tickets: $5.

A week later, Horowitz talks up the book again — with a serious carrot for attendees. His April 19 conversation at the American Jewish Historical Society will conclude with tastings of kosher-for-Passover treats from Breads Bakery, Danny Macaroons, Sprinkles Cupcakes, Roni-Sue Chocolates, Orthodox Chews and others. Tickets $10. 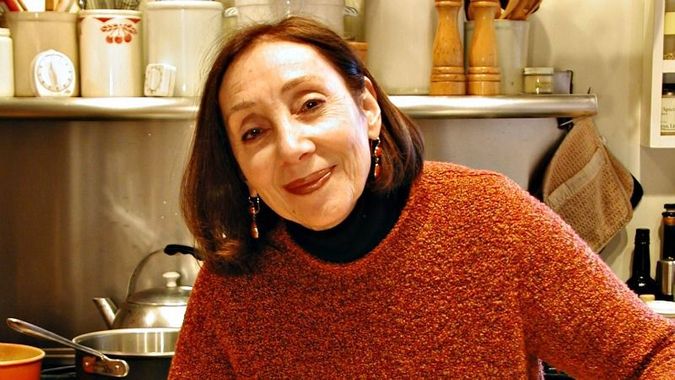 Joyce Goldstein (above) is talking with Dirt Candy’s Amanda Cohen April 12 at the 92nd Street Y.

We’re not sure we agree with their assertion that American interpretations of trad Jewish food are “primarily… an Ashkenazic table of rubbery gefilte fish, latkes drowning in applesauce, dry brisket, matzo ball soup and knishes.”

Mile End’s Unpredictable Seder — and All the Dish