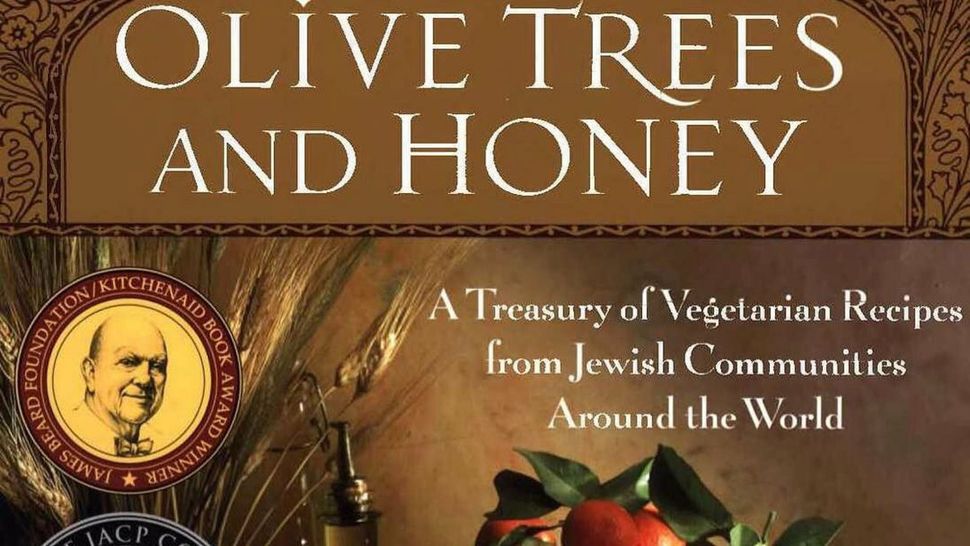 Breakfast is a sadly underrepresented category in the field of Jewish cookbooks. Scanning through the table of contents in most of them, you’d be hard pressed to find a category devoted to the morning meal.

Even foods that theoretically belong in a breakfast chapter, such as blintzes, bourekas and matzo brei, tend to be assigned to other sections. (My two Jewish cookbooks offer an exception — each one has a specific breakfast chapter — but that’s because I am an unabashed, die hard breakfast person.)

There are justifications for this glaring omission. Shabbat and Jewish holiday food, the primary focus of many Jewish cookbooks, tends to center around dinner. And Jewish delicatessen cuisine is disproportionately obsessed with the sandwich, a lunchtime staple. But for those of us who live to eat breakfast, here are the Jewish cookbooks that do it best.

Olive Trees and Honey, Gil Marks (2008)
Gil Marks was a master at shining a light on the unfamiliar and unexpected corners of Jewish cuisine, and breakfast was no exception. Tucked away amongst the pages of his Jewish vegetarian masterpiece are some delightful surprises. He offers a recipe for jachnun, the flaky Yemenite rolled pastries that are traditionally served on Shabbat morning. Ful medames, the Egyptian fava bean dish, and melitzanes tigantes, Greek marinated fried eggplant — both dishes eaten for breakfast — are also accounted for. He even offers a description of desayuno, a post-synagogue brunch meal enjoyed by Sephardim. 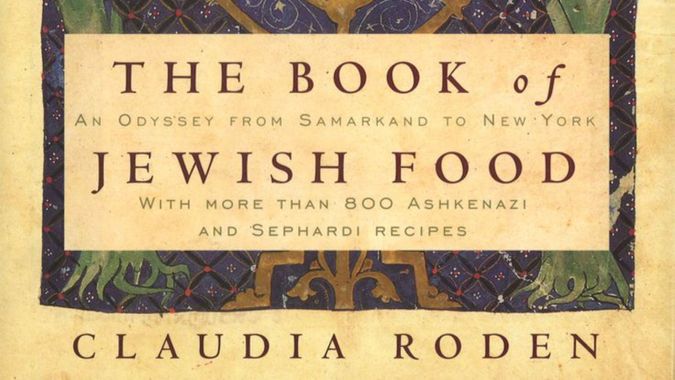 The Book of Jewish Food, Claudia Roden (1996)
When it comes to capturing the entirety of the global Jewish food canon between two covers, Roden’s cookbook is perhaps the reigning champion. The index and table of contents are unfortunately of little use for finding breakfast dishes, so you either have to know what to look for, or be willing to search. But the options are there in spades. On the Ashkenazi side of things, she offers breakfast treats like Hungarian blintzes stuffed with lemon-scented cheese, chremslach (matzo meal pancakes) and Alsatian kugelhopf, a “sweet yeast bread, traditionally baked in a high fluted mold with a funneled center [and] usually eaten for breakfast in Alsace.” 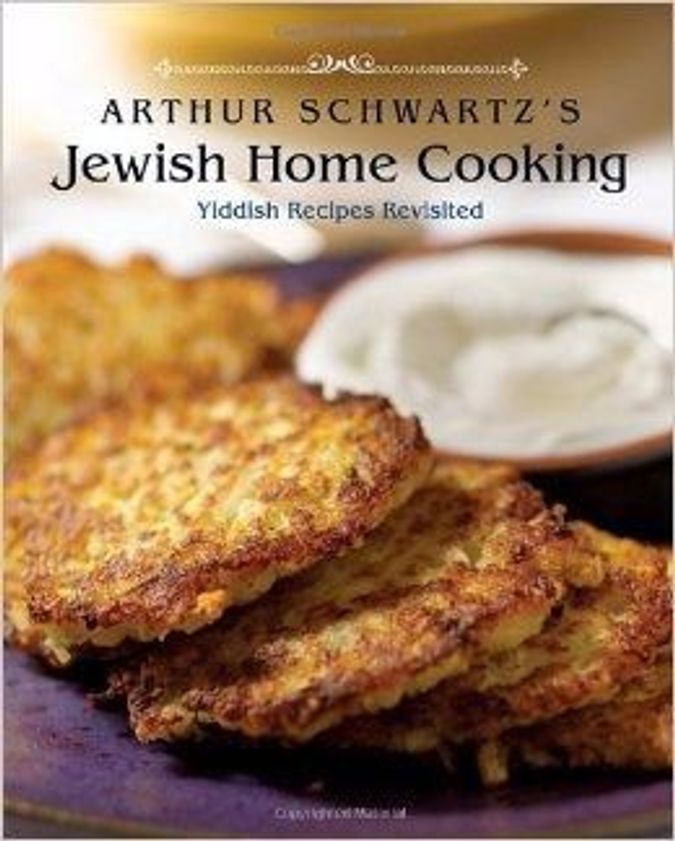 Jewish Home Cooking: Yiddish Recipes Revisited, Arthur Schwartz (2008)
As one of New York City’s preeminent food authorities (not to mention a born-and-bred New Yorker), Arthur Schwartz knows a thing or two about waking up Jewish in the city. So if he tells you that lox, eggs and onions — a morning classic at the delicatessen, which combines this savory trifecta into a delightful scramble — is one of the most “sublime creations of the Yiddish kitchen,” you believe him. And if he gives you a recipe for matzo brei or chopped herring salad, staples of his family’s Sunday morning breakfast menu, you make it. 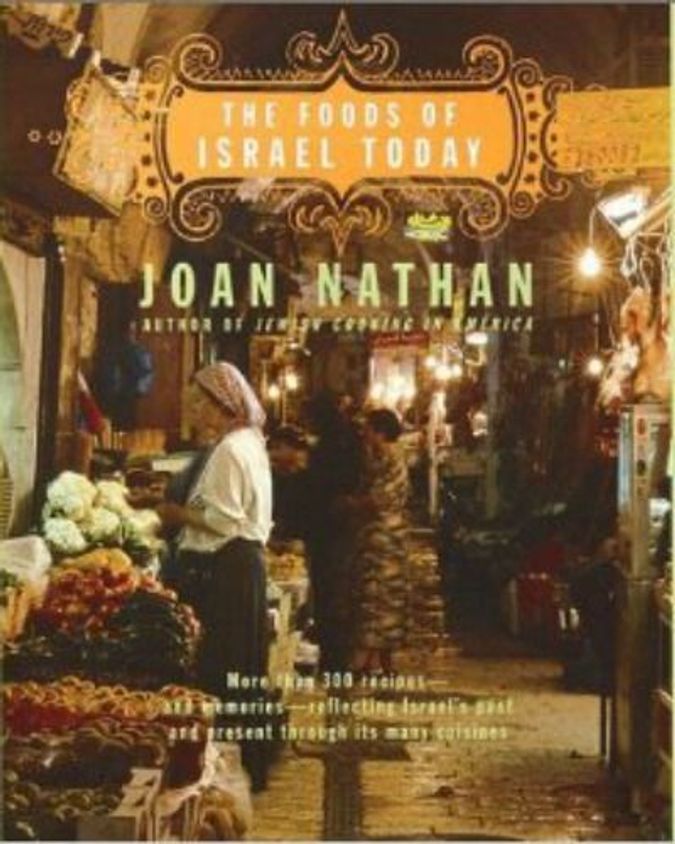 The Foods of Israel Today, Joan Nathan (2001)
Joan Nathan’s ode to the foods savored and shared in Israel is an exception to the “no breakfast chapter” rule. Her book has a whole section dedicated to morning food, with recipes as diverse as the country itself. There, Lithuanian cottage cheese coffee cake shares the table with shakshuka and kataif — the sugar syrup-doused, filled pancakes that are a fixture of celebrations in Israel’s Muslim communities. The rest of the book is also dotted with breakfast-friendly dishes, such as kubbanah, a rich Yemenite bread that is baked overnight and eaten on Shabbat morning, and a Kibbutz vegetable salad (chopped tomatoes, onion and cucumbers, that is dressed with lemon and olive oil) and often served at breakfast. (Runner up credit goes to Janna Gur’s The Book of New Israeli Food (2008), which is worth buying for the description of a typical Israeli breakfast alone.) 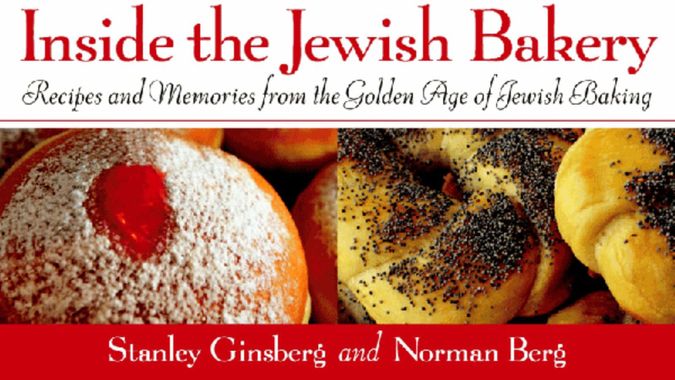 Inside the Jewish Bakery, Stanley Ginsberg and Norman Berg (2011)
Stanley Ginsberg and Norman Berg capture a bygone era in their book, which is dedicated to the recipes they baked and ate while growing up in mid-20th-Century New York City. They also capture some of the best breakfast breads and baked goods of all time. Their bagel, bialy and babka recipes are category defining. And the memories they share are timeless: “The bakery was a few doors down and there was always a line on Sunday mornings, mostly men, often with their sons. In the winter especially, a blast of fragrant hot air — an intoxicating bouquet of vanilla, almonds, sugar, chocolate and citrus — welcomed us in. After what seemed like hours, our dads would order bagels, bialys, onion rolls and maybe a piece of wonder cake or Russian coffee cake. Then we’d walk home, hand in hand, father and sons.”