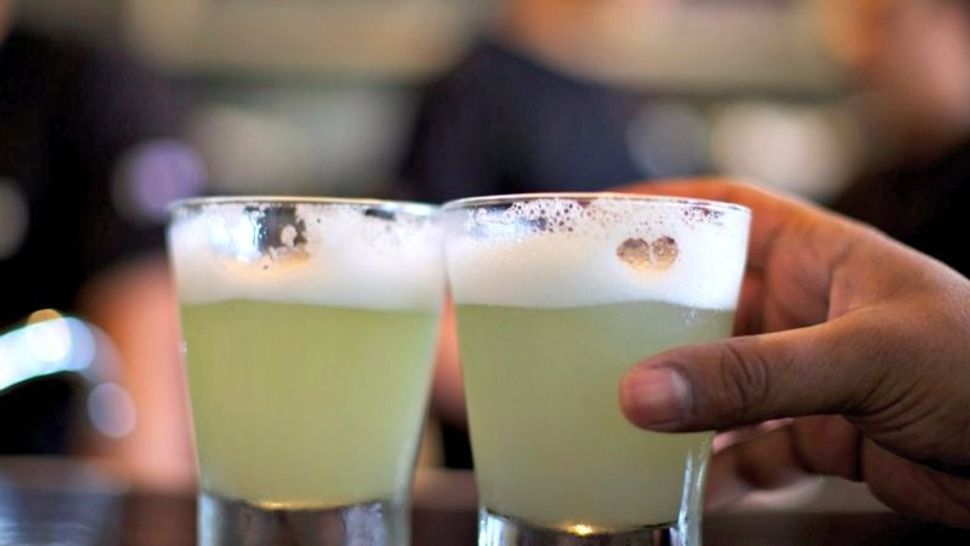 Pisco sours are making their way from Peru to Israel. Image by Flickr/Cathrine Lindblom Gunasekara

Peru’s flagship drink will be sold for the first time in Israel, according to the South American country’s foreign trade officials.

The pisco will be available in bars and restaurants initially only in Tel Aviv.

“The pisco will compete with drinks already positioned in this market. We are confident that Israelis will get more familiar with our distillate, which will soon be among their preferences,” Peruvian foreign trade and tourism minister Magali Silva told El Comercio newspaper.

The debut is the result of intense effort by the Peruvian trade office in Tel Aviv since 2014, which is part of an international “Peru, dedicated to the world” campaign, added Silva.

The beverage will be available in Israel under the brand Barsol and also imported by a major spirits company. The name “pisco” is protected under the Israeli Patent Office to represent products distilled exclusively along the Peruvian coast between Ica and Tacna, according to La Republica newspaper.

For years, Peru and Chile have debated which was the first to invent pisco, an un-aged brandy distilled from grapes and a key ingredient in the pisco sour.

In the United States, the grape brandy was reportedly described by Chilean Nobel Prize laureate and poet Pablo Neruda as “a million rays of sunshine in a single drop.”