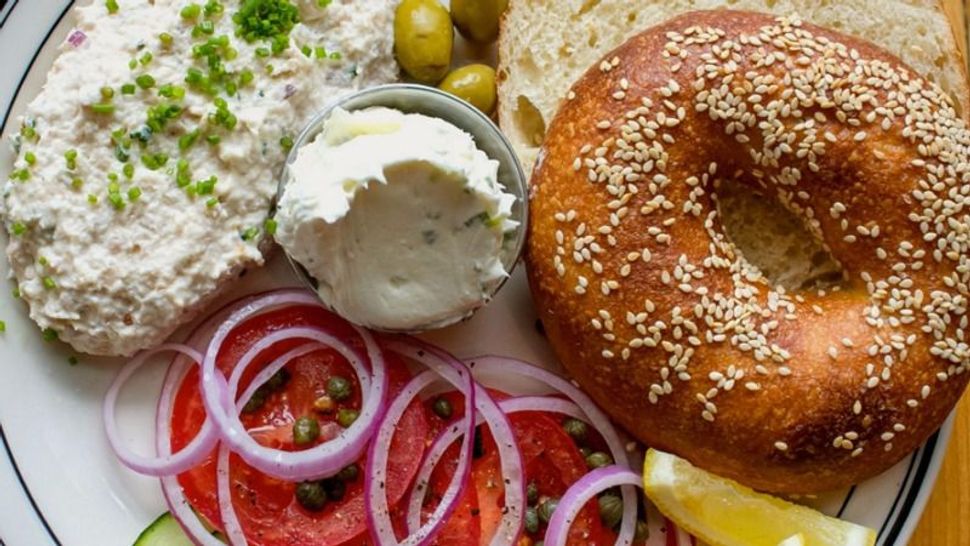 Don’t look for fusion kreplach or molecular matzo balls at Mamaleh’s, which opened in Boston last week. The menu’s a mix of straight-up deli classics, from borscht and blintzes to latkes and noodle kugel.

A pastrami knish is as experimental as the lineup gets; if anyone’s tried it, we want to hear from you.

Do look for a little Yiddish lesson when you visit the website. Today, we found the definition of Noodge: “A PERSON WHO PERSISTENTLY PESTERS, ANNOYS OR COMPLAINS. ALSO A VERB: TO ACT LIKE A NOODGE (FROM YIDDISH ‘NUDYEN’ TO BORE).”