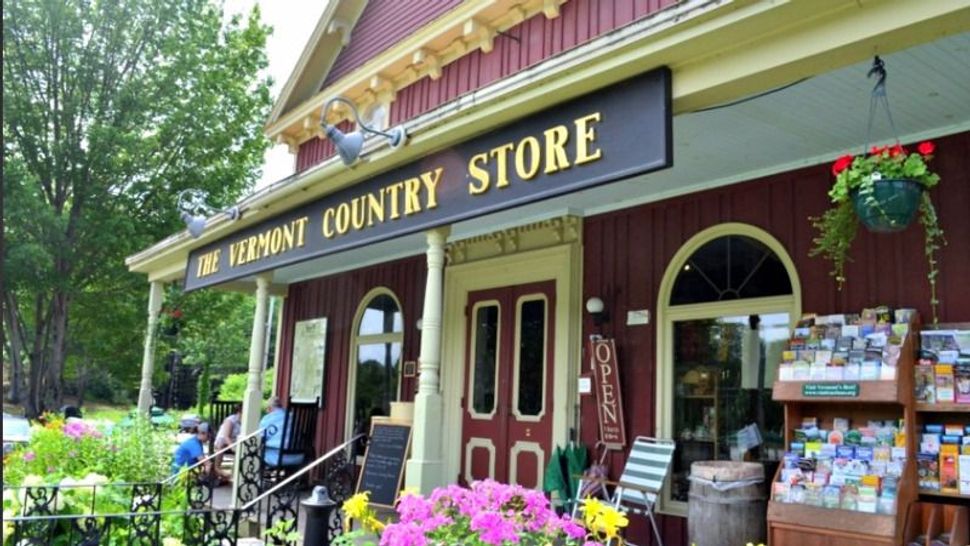 A wide variety of kosher foods have disappeared from grocery shelves in Vermont after the state’s strict GMO labeling law went into effect July 1.

At least one supermarket, in the capital city of Burlington, explained that it could no longer offer certain kosher products because their manufacturers did not update their packaging to comply with the new law, the Burlington Free Press reported.

The law requires labels on products containing genetically engineered ingredients. With fewer than 20,000 Jews in Vermont, explained Rabbi Zalman Wilhelm, the Chabad rabbi at the University of Vermont, companies don’t have an incentive to repackage items sold in the state.

“Let me take this from the perspective of the companies,” Wilhelm told the Free Press. “Think of a company that sends food everywhere. Vermont is not even 1 percent of their business, a fraction of a percent. With this new law in place, it’s not worth it for them to bother with the paperwork.”

An official at Osem USA, the New Jersey-based division of the Israeli kosher giant, acknowledged that the Vermont market is too small to drive labeling decisions.

“The business we’re generating from this market is not that much,” Kobi Afek said. “I’m sure if it was in New York or New Jersey everyone would adjust.”

Still, some larger kosher manufacturers – including Osem, Manischewitz and Kedem – already offer a variety of products in compliance with the labeling law, either because they don’t contain GMOs or are already labeled to be sold in European markets where GMOs are banned. Still, the Price Chopper supermarket chain in Burlington said as many as 9,000 kosher products will no longer be carried.

Last week, Congress passed a bill that will establish national standards for labeling food containing genetically modified ingredients, which would probably give manufacturers the incentive they need to label their national brands. President Barack Obama is expected to sign the bill into law.