7 Awe-Inspiring Ice Cream Flavors to Have Faith In 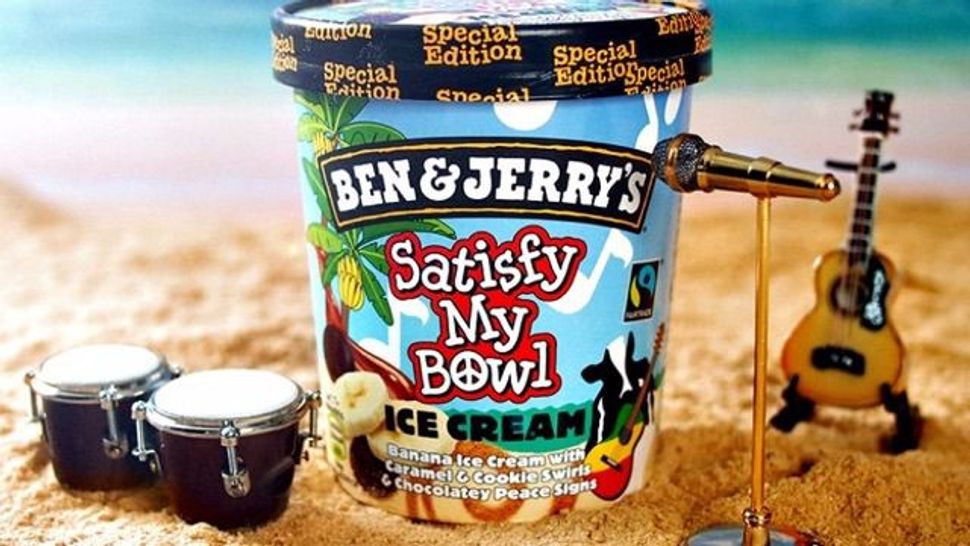 Image by Ben and Jerry’s

Some people love ice cream so much, it’s practically their religion. We went through the company’s flavors — old, new, international, and dearly departed — and found that quite a few of them celebrate religious themes. So, ice cream lovers, as the mercury continues to rise, now seems like a good time to pray to Ben & Jerry’s to make these cool, heavenly flavors available to the devoted masses.

To celebrate the 30th anniversary of Bob Marley’s Legend album, Ben & Jerry’s came up with Satisfy My Bowl, which incorporated banana ice cream with caramel & cookie swirls & chocolatey peace signs. It was designed to give you a sugar high you wouldn’t forget. For this flavor, Ben & Jerry’s partnered with the 1Love Foundation, which funds youth empowerment in Jamaica and supports Bob Marley’s goal for a fairer world. 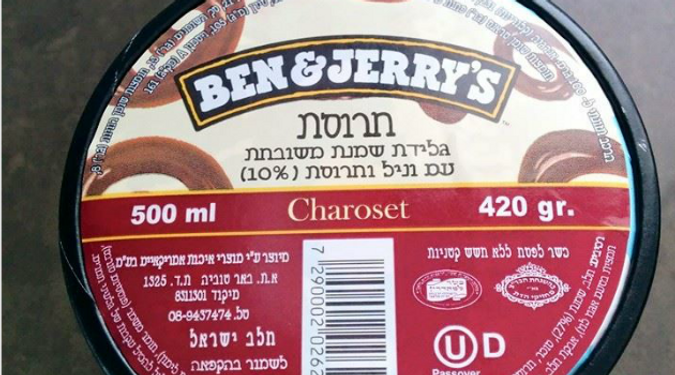 In Israel, you can enjoy this kosher and delicious charoset-flavored ice cream at the high holidays. Shalom! 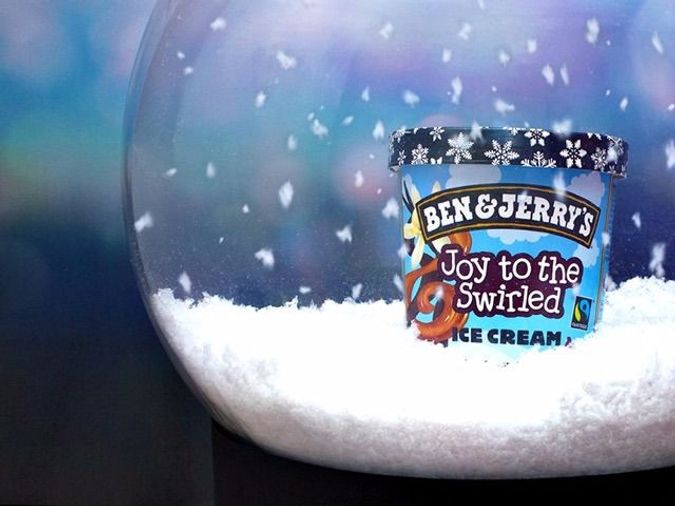 Joy to the Swirled — vanilla ice cream with swirls of caramel & chocolate fudge — was available in Switzerland, the Netherlands, Ireland and the United Kingdom during the holidays to celebrate the joy of ice cream. Wishing Ben & Jerry’s would share the holiday spirit on our shores too — this sounds great. 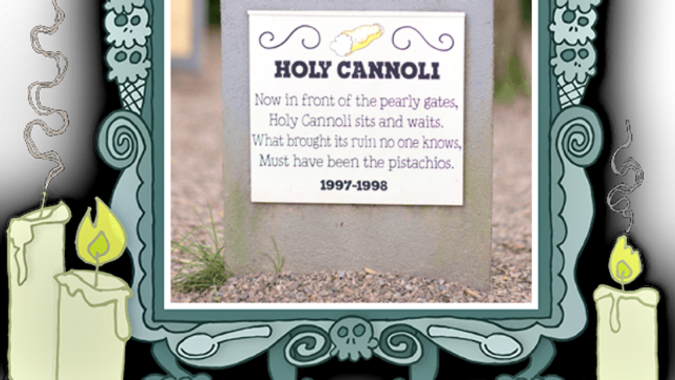 This flavor only lasted a year before going with god. Holy Cannoli consisted of creamy ricotta and pistachio ice cream with chocolate-covered cannolis and roasted pistachios. 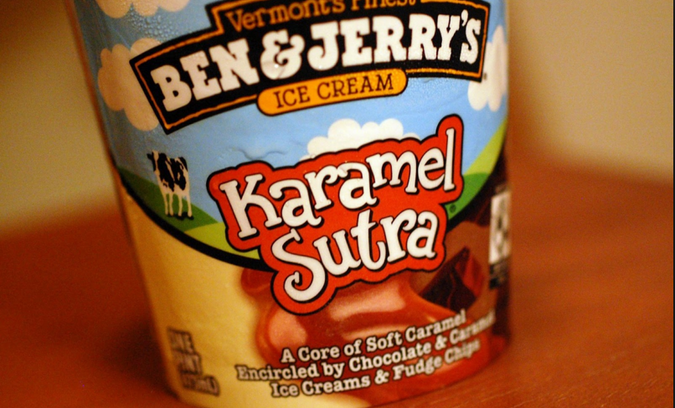 Image by Courtesy of Ben & Jerry's

Chocolate & caramel ice creams with fudge chips & a soft caramel core equal an ice cream that might just be better than sex. We need to check the ancient hindu text to see if it offers any guidelines. 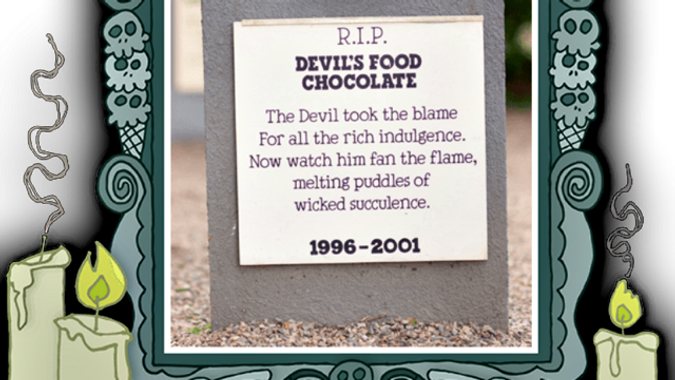 The Devil would have ruined my diet with this one. Devil’s Food Chocolate contained swirls of light chocolate & dark chocolate sorbet. Yum. May it rest in peace.

7 Awe-Inspiring Ice Cream Flavors to Have Faith In