Learning to Make Sausage With Seth Rogen — at Your Own Risk 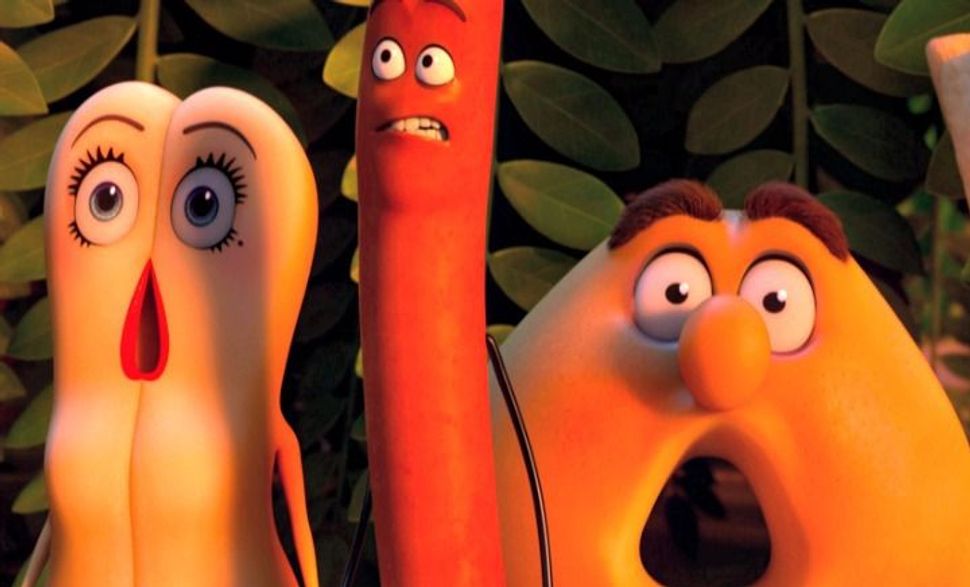 “I don’t know why people don’t want to know how sausage is made because it’s maybe the sexiest thing I’ve ever seen,” he said.

Check out the Vice’s Munchies video, and make sure the volume’s turned down if you’re in a public place.

*not safe for work

Learning to Make Sausage With Seth Rogen — at Your Own Risk