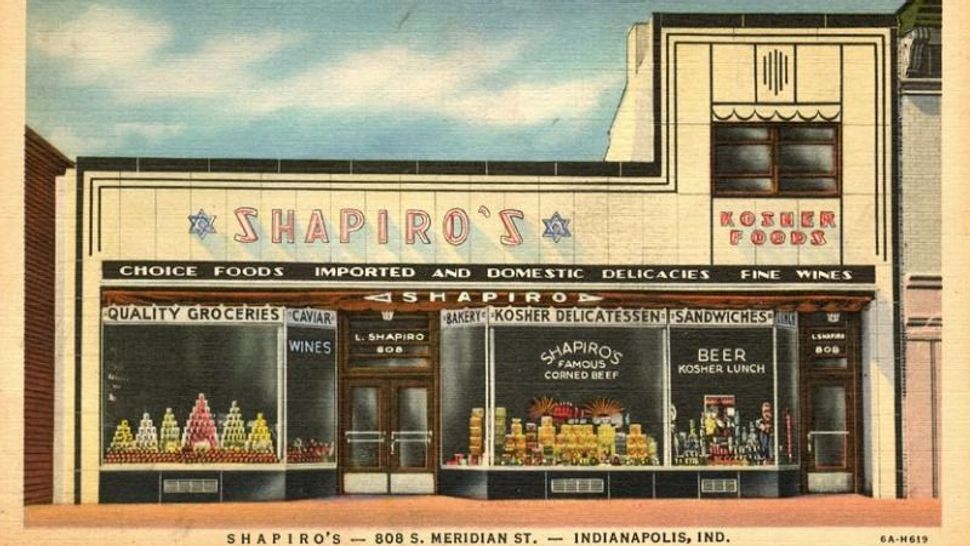 An Indianapolis-based deli is opening its first out-of-state location, in Cincinnati. Image by Facebook/Shapiro's

It took 111 years, but Indianapolis’ beloved Shapiro’s is about to open its first location outside its hometown.

The deli, whose three current sites include a mall and the Indianapolis airport, will debut in early 2017 in Blue Ash, a heavily Jewish suburb of Cincinnati, reports Cincinnati.com.

Shapiro’s signatures include house-cured brisket, homemade cakes and even pickles made from a family recipe.

Is there a trademark throwdown brewing?

Look for breakfast items like bagels and schmears; latkes, knishes, blintzes, egg creams and, of course, trad sandwiches. More at the Two River Times. Shapiro is planning a November opening.

Keep Eric Chaitin on your radar. The Michigan chef’s turning his now-shuttered Grand Rapids eatery Brandywine into a yet-unnamed noshery where Jewish deli sandwiches will top the menu. More to come. 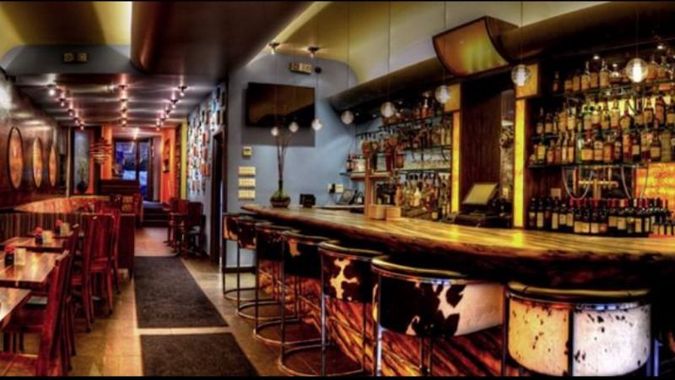 Rafael Hasid, an alum of the French Culinary Institute, will be at the stove at Bustan. Image by Facebook/Bustan

There’s a new sheriff in town — or at least a new chef — at Bustan, the modern-Israeli restaurant on Manhattan’s Upper West Side.

Rafael Hasid’s an alum of the French Culinary Institute. His Miriam and Wolf & Deer restaurants drew raves. Bustan’s signature is a wood-fired brick taboon, modified with a 360˚ rotating base; the menu showcases staples like housemade hummus, Israeli salad and kebabs.