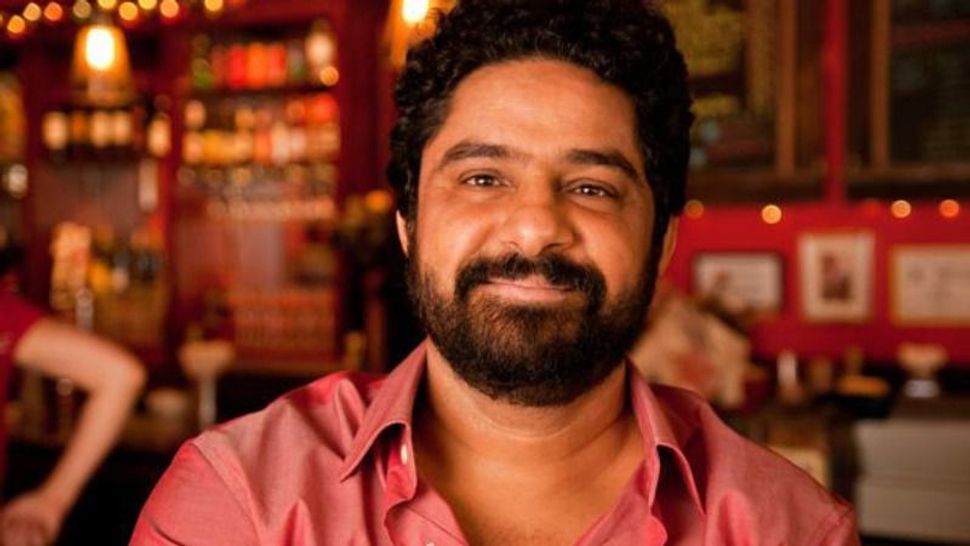 A Jew and a Parsi walk into a restaurant…

That’s not a setup for a punchline; it’s the premise of a very cool-sounding dinner next month in Decatur, Georgia, near Atlanta. 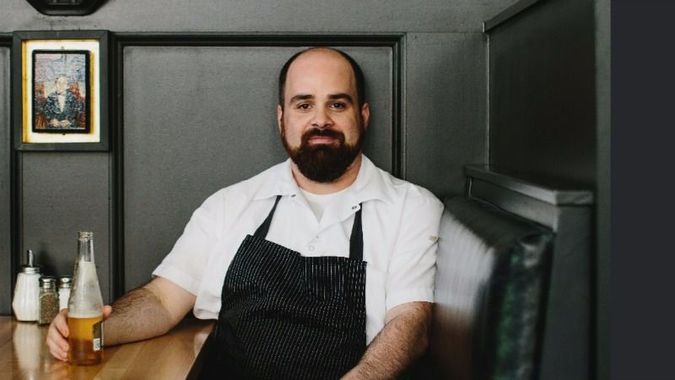 It’s all happening under the genius name ChallahWalla.

The Parsi are an Indian community descended from the Zoroastrians of Iran. The cuisine is a unique Indian-Middle Eastern mashup. The idea behind the dinner is that the two chefs’ ancestors “were most likely bumping into each in the same part of the world, and most certainly cooking with the same ingredients,” according to the website.

Ginsberg and Irani will “showcase what their ancestors would have been cooking a thousand years before the birth of Christ.”

It all happens November 10 at Chai Pani in Decatur.